I want to tell you guys about my experience in steemit I have been really appreciative, since the day I join this community my life has been really been going smoothly, what I mean by smoothly, I have been very happy because with some of my good quality post I have been able to pay my school fees and take of my self , steemit is a platform that makes me more serious in my education, when I joined steemit last year December it was so frustrating but with the encouragement of my brother @okoro he gave me more inspiration to work hard, he told me that steemit is not just like facebook when you post you get likes, he told me that steemit is a platform were you post good quality you get rewarded. 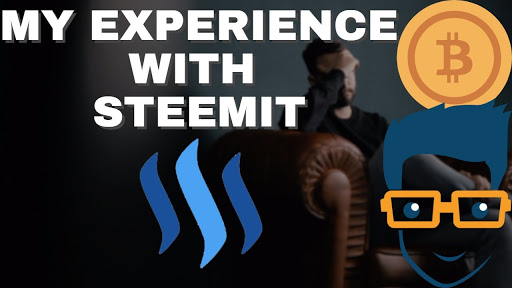 source
Steemit is what I will called second chance why I say steemit is called second chance because steemit has given me chance to get something good, steemit can lift you up from zero to hero , I don't think if every one in Africa knows the positive effect ,Africa will gain chance to become a big continent. Africa has so many countries but I think that in Africa up to three or four countries in Africa knows about steemit . Imagine if all the countries in Africa knows about steemit, I think steemit will be a source of income without doing hard things or doing hard job, if you you are a taxi driver you will get some some $$$ but if you put your time in steemit about two to three hours you will get ten times of what you get as a taxi driver, what am trying to say is that in steemit you don't need to stress yourself to get rewarded, when you post a quality post you will earn some money only if you post a quality post. 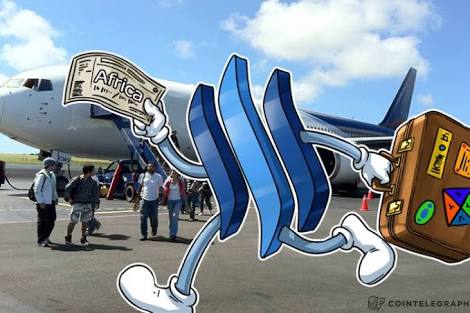 Positive effect of what steemit can do

Steemit can help you pay ur bills, you house rent and what you will like to have, any one that join steemit today should not stop posting because now is not the time for living steemit, as for me steemit is my life I don't think I can stop steeming, for those of you out there please am gonna advise you to stop facebooking and open an account on steemit.

I want to also thank my brother @okoro for his inspiration,bro keep on promoting steemit to the moon 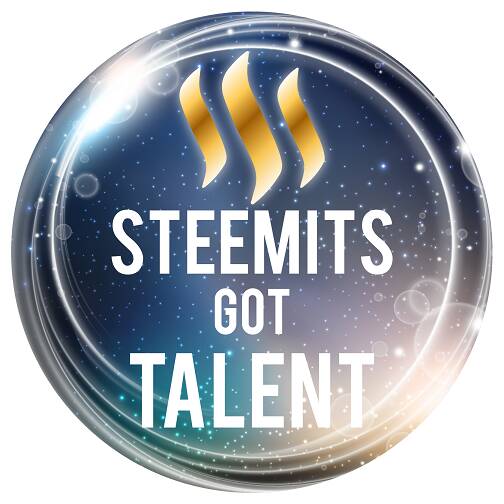 Submit
$2.58
124 votes
3
Authors get paid when people like you upvote their post.If you enjoyed what you read here, create your account today and start earning FREE STEEM!
Sort Order:
[-]
sahithi777 (28)  ·  2 years ago

I am new to steemit, good to know you have a positive experience...!

thanks to: @tegasweet.
For more information, click here!!!!
Send minimum 0.100 SBD to bid for votes.

Do you know, you can also earn daily passive income simply by delegating your Steem Power to @minnowhelper by clicking following links: 10SP, 100SP, 500SP, 1000SP or Another amount. (10 SP minimum)