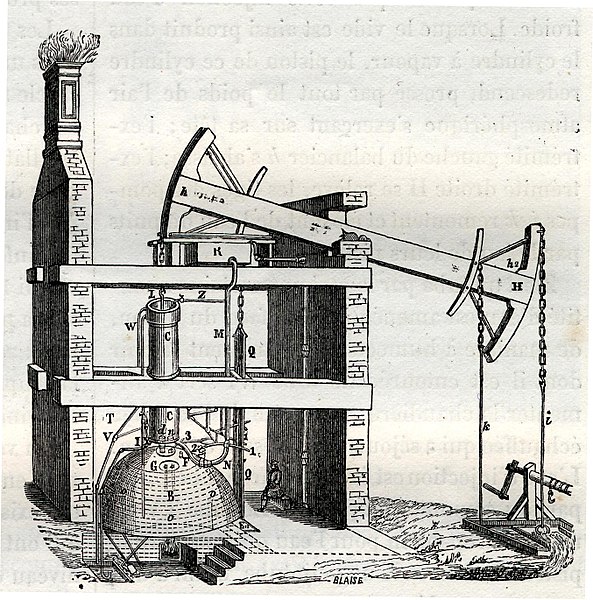 You probably recognize the movie hero shown below. Some people might call this man powerful. What do you think the word powerful means? Does it mean muscular?  Athletic?  Mighty? Probably any of those words could be used to describe a person’s strength. Now suppose that you want to describe a powerful engine, would you use the same words that you would you use to describe a powerful person? An engine is not usually muscular or athletic or mighty. You would probably use different words. For example, you might describe an engine as being strong or tough. Try to count all the engines that you and your family operate. You might first think at the engine in a mower or car. Some people also use snowblowers. Chain saws, outboard motors, and motorcycles. We have many engines at our disposal. 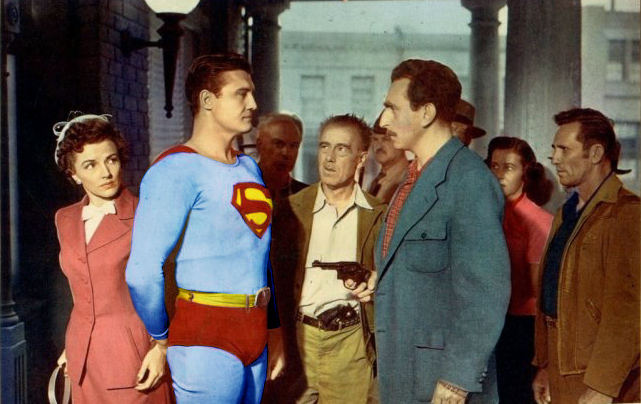 Our modern society has become dependent on engines. Engines produce the power we want. Life would be difficult if we couldn't generate power. Without power for transportation. You might have trouble getting to school. There would be no trucks or trains to deliver food to grocery stores. You couldn't visit relatives or friends who lived far away, maybe you can think of other problems that would occur in a world without engines.

The History of Transportation Power

How did your ancestors get from place to place? Our earliest ancestors used only animals. Flowing water, and wind for their transportation power. Horses were used for the Pony Express in 1860. Letters traveled by horseback from St. Joseph, Missouri, to Sacramento, California. Sending a letter cost $1 per half ounce, and it took ten days to complete the 1,966-mile trip. Flatboats floated with the current on the Ohio and Mississippi rivers. A flatboat trip from Pittsburgh, Pennsylvania, to New Orleans, Louisiana, covered 1,950 miles. It was a five-to-six-week journey. Scheduled ship travel between New York City and Liverpool, England, began in 1818. Sailing east to Liverpool took three to four weeks. Traveling took a great deal of time. People looked for faster ways to get from place to place. Major advances in the development of power for transportation came about because British coal mines in the early 1700s were flooding with groundwater; People were looking for a way to pump the water out of the mines. As the miners went deeper and deeper.

The groundwater seeped in and made it more difficult to remove coal. The miners scooped water into buckets and carried it out with thick mules. A blacksmith named Thomas Newcomen heard of the problem designed and created an engine to run a pump. The engine was not modern ones; it was the size of a small room and work very slowly. Newcomen’s engine was the first engine in the world. It was a steam engine.

Do you know the difference between a motor and an engine? A motor converts energy into motion. An engine uses heat to produce motion; you can say that a car is powered by a motor or an engine. However, there are no electric engines. Only electric motors.

Airplanes are usually powered by engines, not by human beings. Yet designer Paul MacReady built an airplane in 1977 that used a person’s legs to turn the propeller. The first human powered airplane to fly a line by the British Royal Aeronautical Society. The flight path was a figure eight around two pylons a half mile apart while clearing a 10-foot-high T-shaped pole at the start and finish. For his accomplishment, MacReady was awarded an $87,000 prize. Professional cyclist Bryan Allen piloted MacReady’s plane, called the Gossamer Condor at an airport outside Shafter, California. The pusher-type propeller was in the rear, behind the cockpit, just like in the Wright Brother’s 1903 first successful airplane. Allen pedaled a bicycle chain that slowly turned the large propeller. He developed 0.43 horsepower during the 6 ½ -minute record-making flight and was totally exhausted at the end. Most people develop far less power.

The plane was 30 feet long and had an enormous 96-foot wingspan. 3 feet longer than a DC-9 jet airplane, Made of lightweight metal and plastic, it weighted only 70 pounds. Its size and light weight made it quite sensitive to wind gusts, If the wind had been blowing more than 2 mph. it would have been impossible to keep the Gossamer Condor on course. Water is a liquid, and steam is a gas. Newcomen knew that team took up a lot more space than the water from which it came. In Fact, 1 gallon of water makes 1,670 gallons of steam. He put water in a large metal container that looked like a covered pot. It was called a boiler because water boiled inside and was converted to steam. Newcomen’s engine, like all early steam engines, used a solid feel, such as coal or wood. A coal fire underneath the boiler heated the water until it turned to steam. Steam pressure made the engine operate. The engine operators preferred to use coal rather than food because a bushel of coal has over six times the energy of bushel of wood. It took much less coal to keep an engine going. 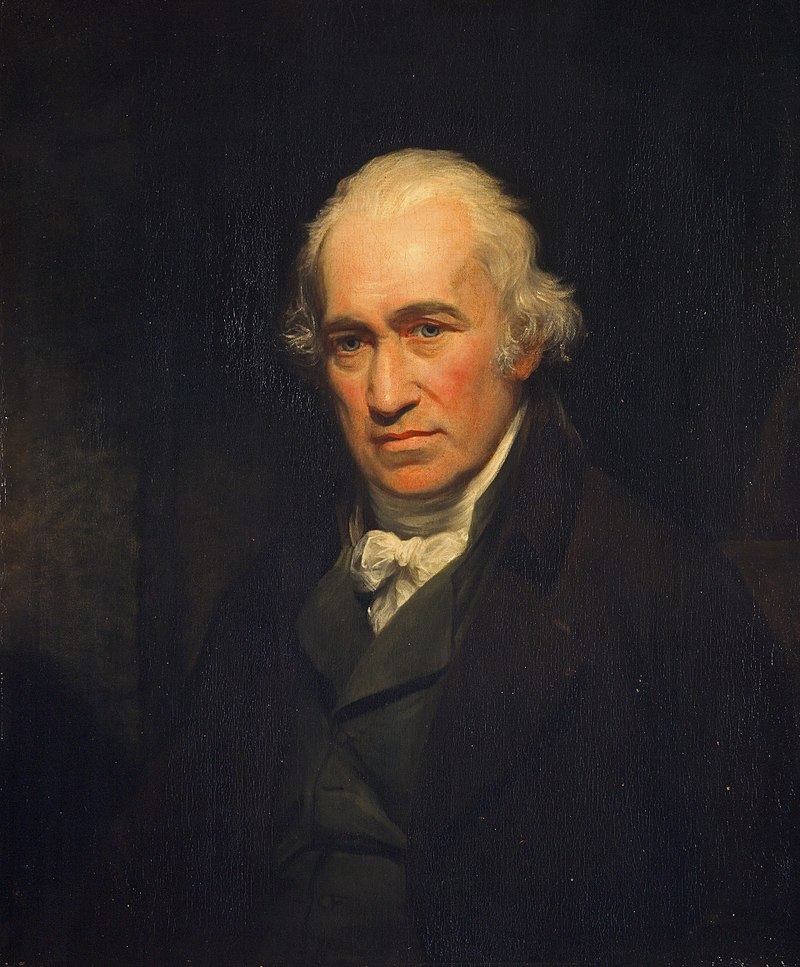 The Newcomen engine was not significantly improved until James Watt made some changes in 1764. He made it small enough to fit inside a building and powerful enough to operate factory machinery. Watt-type steam engines were used in factories before they were used in boats, Locomotives, or automobiles. Solid fuel, like coal and wood, takes up quite a bit of space. It is also difficult to transport from place to place, Technologists began to experiment with ways to use a liquid fuel. Liquids fit into any container and can be easily moved through pipes. The only liquid fuel available came from the small amount of crude oil that would seep to the surface of the ground. Native Americans used it for cooking and lightening hundreds of years before European settlers arrived. Because the amount of crude oil found on the ground was so small, it cost about $20 a barrel. No one knew how to get more. In 1859, a retired railroad conductor showed people how to do it. Edwin Drake used a steam engine to power the drill for the first successful oil well.

It was in the northwestern part of Pennsylvania, near Titusville. So much oil was produced that its price dropped to just 10 cents a barrel in 1862. The wells provided a regular supply of crude oil that was fined into gasoline and kerosene. Both of these are liquid fuels that can be used to operate heat engines. At that time, kerosene was more important than gasoline because kerosene was widely used in lamps today especially in Africa countries like Nigeria who uses kerosene very often, Kerosene is used in portable heaters during the winter. It is also the fuel used by jet engines. Only a few liquid-fueled engines were made in the middle 1800s, and most were one of a kind, it took special tools and lots of time to make an engine. A person usually built one or two for personal use. Most of the engines were crude and did not run very well.

Nikolaus Otto, a German technician made the first successful gasoline engine in 1876.It was used in a car manufactured by Karl Benz. The Benz car of 1886 was the first automobile to be patented. The diesel engine was named for the German inventor Rudolf Diesel. His first successful engine ran in 1893. Diesel engines operated differently from gasoline engines and were much larger. They used kerosene for fuel. Early diesel engines powered ships and electrical generators. 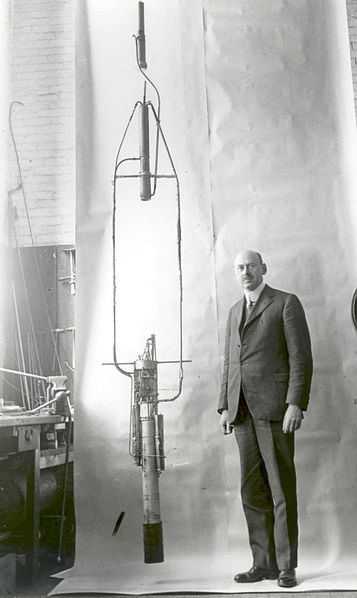 Robert Goddard operated the first successful liquid-fueled rocket engine in 1926. It burned alcohol and liquid oxygen to produce a thrust force. Goddard’s rocket shot 41 feet into the air after he fired it near his home in Worcester, Massachusetts. Many people in England, Germany, and America worked on early jet engines. The first successful jet engine was used in the German Heinkel He-178 experimental warplane. Using kerosene for fuel, it flew for the first time in 1939.

Do you know what kerosene is? It’s a fuel oil made from crude oil. Kerosene was originally a trademark. The name came from the Greek word keros, which means ‘’wax’’ Most wax comes from oil. The British word for kerosene is paraffin. A word we use to mean wax.

It's been a long way.. Drake would say
"Started from the bottom, now we're here".
Am glad that transportation evolved to what it is today. I enjoyed your article. @saho.