COAL AND HOW IT PRODUCES ELECTRICITY 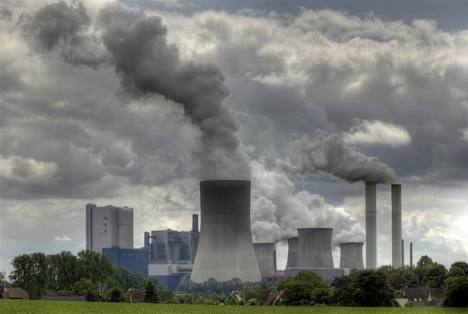 Good morning Steemians, it's first time on Steemng;thanks to @pangoli. I want to show us a short one on how electricity is generated from coal

Coal is a flammable black or brown sedimentary rock, which mostly is made up of organic carbon.

simply put, coal is a sedimentary rock that burns

Coal is formed from the decomposition of plant matter; it is complex and could be found in different forms.

To Many people coal is known as a fossil fuel which is used to produce around 40% of the electricity used in the world.

There is no particular chemical composition of coal, since their chemical components(carbon,hydrogen,oxygen,nitrogen,sulphur) could differ based on ranking Coal is divided into four categories it is often referred to as hard coal,it contains relatively pure carbon, somewhere between 86% and 96%.it has a submetallic structure and burns with little or no smoke. 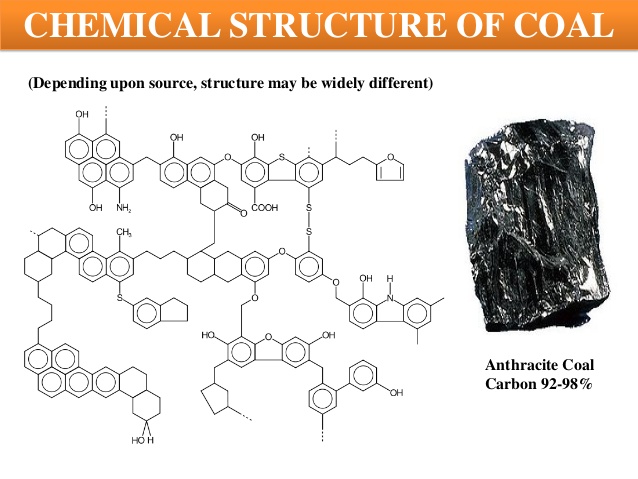 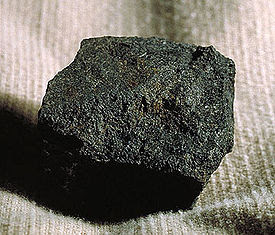 This coal is also called black lignite. It is generally dark brown to black coal.It intermediates in rank between lignite and bituminous coal according to the coal classification used in the United States and Canada.It contains less carbon and more water, and is therefore a less efficient source of heat,and used primarily as fuel for steam-electric power generation. 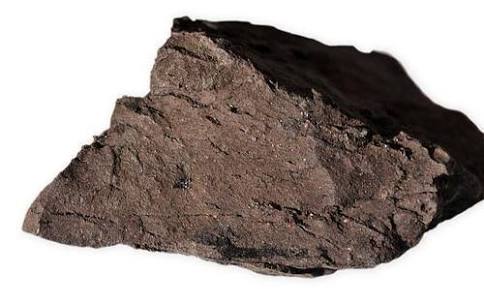 BUT IN OUR CONTEXT

Coal is basically of two types:

which is mostly used for power generation,
and

Apart from electricity generation, coal is also commonly used in cement manufacturing and it's a component of thousands of other products

Both thermal and metallurgical coal are formed from decomposed vegetation that was compressed beneath layers of sand, sediment and rock at high temperatures over millions of years. HOPE YOU LEARNT SOMETHING NEW!

Hello. i found out i was mentioned here. i think you need help with writing. contact @gentleshaid and hop into the promo-mentors group on discord for tutorials on how to go about thi. also, jion steemstem on discord and get to learn the rules for referencing and sorts. hope you finally win.

oh and, stay away from plagiarism bro. goodluck

Thanks, but how do I join steemstem on discord?