STEEMIT community continues to grow and the speculators have got it WRONG..!! In less than 3 weeks STEEMIT will be One Year Old and what a great year it has been for the Community.

No one said it was going to be easy and despite the challenges the proof is plain to see.

Recently I began to start blogging the Daily Transactions and I did this because there was clear evidence that the Community was growing.

Despite the depressed value of STEEM, the speculators have got it wrong..!!

There appears to be a lot of talk and debate about the value of STEEM being so low and this has nothing to do with the true picture of what is actually happening in the background.

The price of STEEM is subjective, whereas the volume of transactions is FACT.

These 2 facts combined with the increase in users which is also trending to the upside is a mirror image of what the speculators believe is happening and this is where they are WRONG.

Don't forget to put this date in your diary, as on Friday 24th March 2017, STEEMIT will be One Year Old.

This is a great milestone for STEEMIT and one that should be celebrated for what the platform has achieved in a year.

In order to set achievable goals you have to have patience and give it time.

Anyone who thought they would see fireworks in the first year is putting themselves in a position where they will likely see disappointment.

For me I have always been realistic about STEEMIT from the beginning and believe anything less than 5-7 years does not give you enough time to measure a real achievement.

In the last 6 months I have seen what I wanted to see and strongly believe that the future of Social Media is one that is centred on a Decentralised Platform.

I for one will be flying the flag for STEEMIT on 24th March and are looking forward to celebrating my personal 1st year birthday later on in August.

In life some things are worth celebrating more than others and the 24th March will be a date that I am looking forward to celebrating and sharing with you all.

Steemit is an easy gateway to crypto for non geeks. I'm glad I'm in crypto! 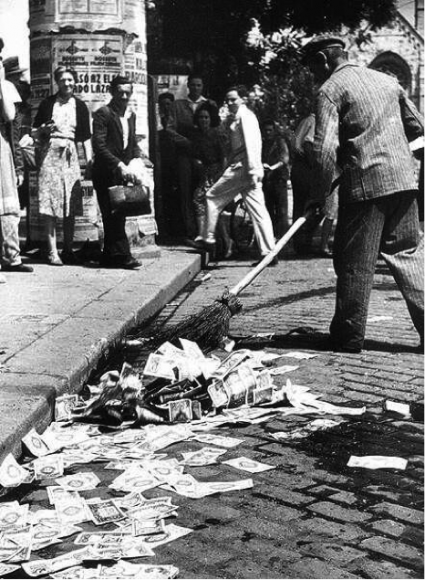 Thanks for the good news. You are very welcome. Stephen

Extremely good point here Stephen, thank you. I continue my endeavours with development for this simple reason.

Thank you and thank you for your support. I appreciate it. Stephen

I can't wait to celebrate!

I guess there will be a lot of celebrating on that Friday. What a truly amazing first year it has been for Steemit. Stephen

Hi..which platform are using to get steem? Assuming you're in UK ;)

We need to get this kind of data out.

However minnows need to earn some of this get get skin in the game.