ThinkMarkets, one of the best established and regulated Brokers has launched a blockchain based trading network (Thinkcoin) that allows users to trade any financial assets around the world. 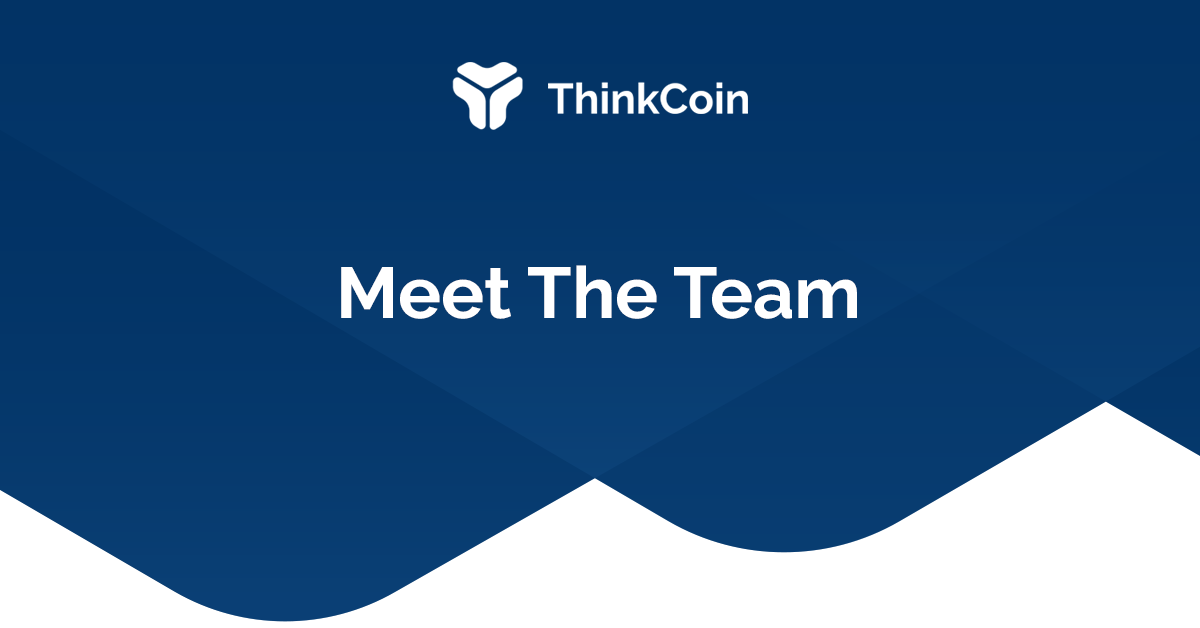 The parent company behind the TradeConnect platform plans to democratize the Industry by enabling a trade that can be completed in seconds. Intellectual property rights, resources and trade infrastructure will be licensed by ThinkMarkets to ThinkCoin.

TradeConnect will initially offer only two trading instruments, namely Forex (FX) and Contracts For Difference (CFD). But in the future, they plan to extend their reach to Futures (Futures), Bonds (Bonds), Commodities, Equity, and Complex Derivatives.

The platform will also be supported by ThinkCoin, with Whitepaper depicting a secure, simple, and easy-to-understand digital commerce token.

End of Domination of Large Banks

The team behind ThinkCoin and TradeConnect believe that blockchain has the potential to provide the biggest shock to the market once again, since the advent of electronic commerce in the 1980s.

Blockchain can reduce the dependence of merchants on brokers and intermediaries. The global market today is dominated by large banks that typically charge unfair, inadequate transparency, and sometimes have undue influence on asset prices.

Under the TradeConnect platform, trades are automatically run through Smart Contracts based on external sources and impartial information. Individuals will also have the opportunity to trade with each other in a peer-to-peer manner (P2P), and all participants will have full control over their funds.

The company claims that in the past the investors lost their money when the financial institution collapsed. However, TradeConnect claims that using ThinkCoin as a settlement method will mean this risk will not happen again in the future, due to its almost instant trading nature.

Connection fees are charged for each trade completed on the TradeConnect platform, and the company says that 75% of the revenue generated will be returned back to participants in the ecosystem. While the rest is used to develop the network further.