We have MANY authors who posts more than 8 times per day, (within 24 hours). And most of the authors started to do this when the price of Steem and SBD spiked. I can understand the reason but I do not recommend the approach. On top of that, we have the large bids to the Bid Bots to reap most of the rewards from the bots too. All to increase the authors personal rewards. - Greed has become the "normal" approach on Steemit.

The Flag Wars also exists due to the disagreement on Rewards. That's the main reason for most flags. So instead of flagging people to reduce the rewards and instead of having this much flag wars...

Why don't we just apply the 4 post limit again?

No sane person can produce 10+ articles per day. It might happen once or twice, but most authors are able to produce about 5 or 6 quality articles within 24 hours. Sure, it always comes down to what one person will see as "high quality", but we can all agree on the fact that memes for instance, is not high quality in the sense that we want everyone to post 10 memes per day. - That would become boring very fast.

Also, some authors makes 10 posts per day, 7 days per week and earn $400+ on each post. - That's not good for the growth of Steemit. Imagine if these authors would start to make 100 SBD bids to the Bid Bots too. That would basically mean 10 articles with payouts of anything between $800 and $1000 instead. Per day.

How Is That GOOD For Steemit?

Would not only fix the "reward pool rape" it would also solve the spam and low quality articles. At least reduce the garbage being published. And that should also be a superb solution to reduce the amount of flag wars we can see on more or less a daily basis right now.

With that, people can find and reward quality content easier too. So it's definitely a win/win for everyone!

Instead of wasting Voting Power on Flags, people would be able to use that power to reward others... And doing so would help Steemit to grow. - Which we all strive for!

Apply this rule immediately and watch Steemit grow. Many authors would lose rewards by implementing something like this but that would benefit the rest of the community. It's for the greater good and everyone will benefit by that with time. Think Long Term!

100% agreed! I joined recently, and when I discovered how whales were fighting and how some were taking advantage of the system by posting so many times per day and upvoting themselves, it discouraged me a little. I spend LOT of time on my posts, and cannot even imagine posting more than once per day. When I post twice, it's because it's a photo on Steepshot...I would love to have a limit of 4 posts per day to make Steemit fair again.

I totally agree with you. I think there is so much goodness and giving and helping going on steemit but unfortunately so is GREED.

Leave some room to let the newbies grow, since they are the future of this community. Leave some room for anyone to have their chance of their work being seen.

What a about giving hand out to new steemers and just investing into this community so that it will benefit in the long run for everyone not just you.

We are all in this together and we all want to grow so lets treat each other the way you want to be treated with respect and love.

"We are all in this together and we all want to grow so lets treat each other the way you want to be treated with respect and love."

100%. It's weird how people are so willing to burn down the forest that they live in.

A post limit would force away all those absurd spam bots, or at least slow them down.

There was a 4 post limit "back in the days". Which is actually why I've started to think about it recently. I just wonder if it would do anything major. Perhaps I'm just thinking of a "dream scenario" so to speak... And this might not work out as good as I want.

Fully agree - if anything I'd like to see a limit of two posts a day that receive rewards, to make people take care to do good posts instead of endlessly posting utter crap...

Could anyone really do four great posts in one day? - has it ever been done? 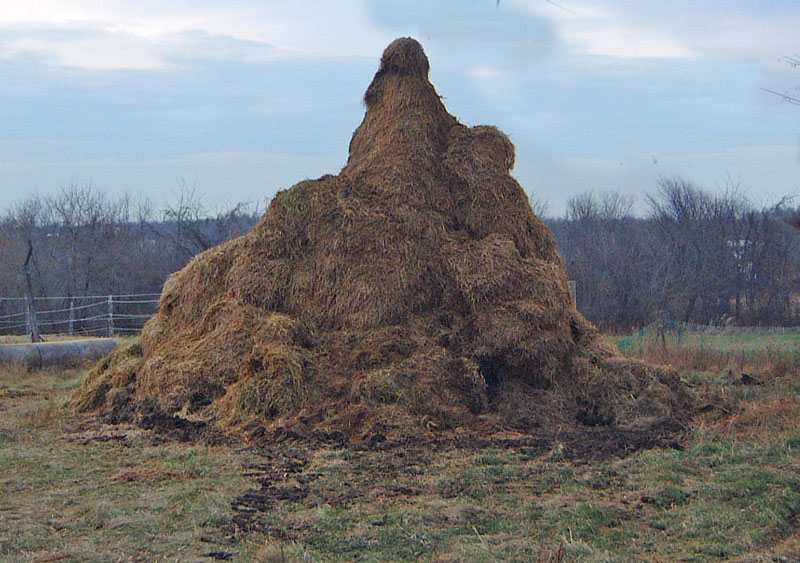 That sounds like a cool thing actually. To cap comment rewards. Along with a post limit, it would definitely reduce some of the crazy things going on here. Even though certain people will create new accounts, it still makes everything a little bit harder for them.

I hear you and I think you're right. I still believe it would make some changes at least, and that's better than nothing in my opinion. But I hear you and it would probably not solve anything major..

You're correct. I'm sure there are lazy people that wouldn't put the effort in to make multiple accounts to post from.

I think that, as far as most witnesses are concerned, this is a settled issue. I really doubt the four post limit will come back. And it would not really do anything to reduce “reward pool rape”. People who post twenty times a day and upvote their posts would just switch to commenting “Nice post!” twenty times a day and upvoting those. Or establing additional accounts and upvoting those posts.

People will utilize their stake as they see fit. For better or worse, that won’t change.

I can totally see your point but I would still love to see a post limit. At least it would make things a bit harder for certain people. They would have to create new accounts and whatever... That would be something. - But I hear you and I don't think the limits will be enabled again either.

I have to agree. For a post to be worth $$$, it needs to be backed by some ACTUAL thought. In order for that to happen, it takes some level of time.

It's a stretch for any content creator to make 4 pieces of quality content out a day, let a lone more than 4.

Common sense to me.

This is important if we want Steemit to be a good platform for all users.

It's difficult for me to even produce two articles in a day! Couldn't possibly fathom 10 geeez.

excellent publication friend, that helps people start to reflect a little on the subject and understand that steemit is everyone's and we should help each others unite congratulate him. Blessings for you and your family.

Sneaky Ninja Attack! You have been defended with a 2.38% vote... I was summoned by @hitmeasap! I have done their bidding and now I will vanish...Whoosh

You got a 1.22% upvote from @postpromoter courtesy of @hitmeasap! Want to promote your posts too? Check out the Steem Bot Tracker website for more info. If you would like to support development of @postpromoter and the bot tracker please vote for @yabapmatt for witness!