NASA has a job position to defend Earth from aliens 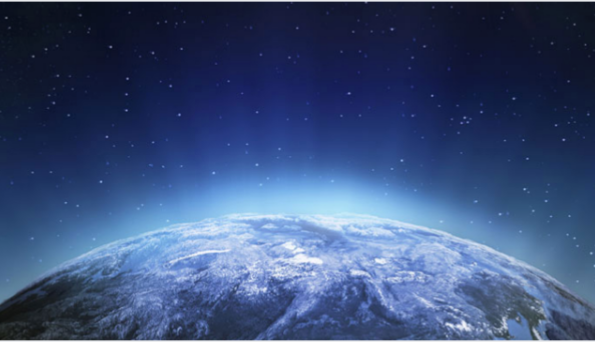 NASA has opened a vacancy to hire a planetary protection officer, who will, among other duties, avoid an alien invasion of the Earth and protect other planets from human actions. The annual salary offered by the American space agency can vary from 124k to 187k dollars.

According to an interview by scientist Catharine Conley, who held that position for 3 years in Scientific American magazine in 2014, the scope of work includes ensuring that there is no extraterrestrial biological contamination and protecting the planet's biosphere from any kind of Life outside the Earth.

Conley also said that since the 1970s, NASA has deployed an exploratory spacecraft and robots on Mars to seek clues about the existence of water, prospects for habitability, and any existence of life there.

The "official planetary protector " position was created in 1967 in accordance with the International Treaty on Outer Space.