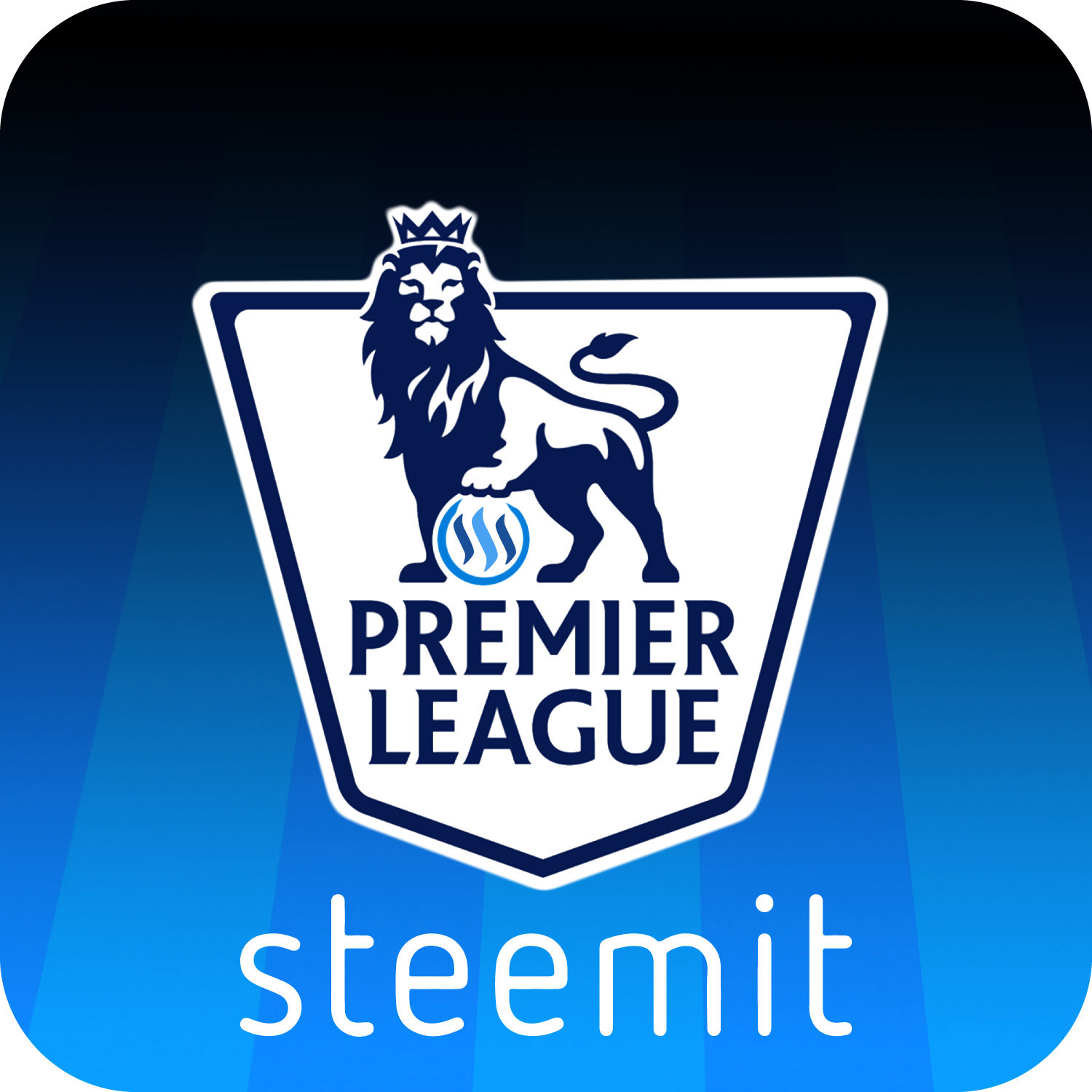 Another match week of Premier League is over, which means another Fantasy week is over. Liverpool is in a very tough period and had to settle for a draw against Newcastle. Manchester City got all three points at Stamford Bridge and they deserved all three. Manchester United won 4-0 which is apparently the most common result for them. Lukaku scored again, even though he played one of his worst games in the United shirt. Arsenal won 2-0 against Brighton and looks to play a lot more aggressive with the whole team defending. The Harry Kane team looks to be on fire. Winning 0-4 against Huddersfield with Kane scoring another two goals. That being said. Let's take a look at The Steemit Fantasy League! We got a new sheriff in town! Vincent Loh has been dominating the first place for quite some weeks now, but due to his poor round of only 39 points, he has dropped to third place. "Toyobaby FC" is the new leader. With an amazing match week of 71 points, he is now our new sheriff. Because of a goal from Monreal, assist from Bellerin, a goal from De Bruyne, and a goal from his captain, Lukaku, he is now in first place. But it's close now. Really close. Only 33 points are separating the top 10. In the top 10 is also where we find this week's best performing team. "Investors XL" managed to score 89 points with the average of the whole game is 51 points. That's "almost" double the amount of points. Very impressive. Investor XL had Harry Kane as hi captain which paid off. Other than Kane from Tottenham, Investors XL also had Davies on his team, which also paid off very well, scoring 42 points combined.

As many of you know we have an International break coming up the next 14 days. A lot of things can happen here. I have saved up two free transfers, just to make sure it won't be too expensive for me if some of my players get injured. Also Manchester United will finally meet some teams they might actually draw or lose to. Is it time to remove Lukaku? Manchester City is going into some easy games now. Is it time to buy Jesus, if Agüero is still injured? Arsenal is as well having a few easy games coming up. Is it time to go for Sanchez? I don't know. What is your plan? Tell us in the comments!

For the 1st place with 8 out of 10 correct guesses, congratulations to: @steem-d-anlovnit!!!

Thanks for this post @acidyo. I strongly believe a day will come when you explain the games rules to me so that we also start making guesses. Trust me, I'm not dumb and I will not win all the times, if that is your concern. :D

Keep sharing, supporting and rocking man. You're an asset to Steemit community. So, stay awesome.

Oh! Yes! I'm a winner in just my first participation.

Please @acidyo always include a link to the post that explains how the game works, for the sake of new comers.

The hard gameweek @acidyo, I lose many point this week. Need some wildcard for next game. But I used it before.. huhh ..

Gutted I didn't have chance to enter last week, and another poor show from my XI. Well done winners and cheers @acidyo for running this awesome competition and community 😁👍🏾

My fantasy team was doing so bad in first month seeing though i missed the first 2 weeks like an idoit...but if you look at my September stats,I'm actually making a killing. Now we wait for october to end so i can be first in my leagues lol ...thanks a lot for this,I even followed you :)

Nice, I'm doing a bit better lately but have still blanked 6 out of 7 times with my captain choice. :D

How do i participate?

Congrats to the winners !

Hey @acidyo. Could you please recheck your calculations, because by my count, i predicted 8 correct results. Thanks.

Your claim will be clearer if you go the game's post, screenshot your comment and come paste it here!

Ok. Thanks buddy , really appreciate it. Can only imagine all the effort it takes to go through everybody's predictions, keep up the great work.

Please how do you play this! I think you should be doing an intro post on how to pertake in this. Thanks

I would totally play in a league of legends tournament if you host one. Honestly it is one of the best games on the market 5v5 thriller amazing graphics and everything you could possibly ask for!

Really beautiful information as the beautiful game...
I love football. I can play football anytime,anywhere.
You explained all the information very well.
Yes toyobaby is the new leader...let see what happened next .
All i can say is great post

How do I enter the next one?

I really have to review and do some changes as the last weeks have been catastrophic for my team man!
I already used all my free transfers though...or should I wait some more and see the progress!!!
Congrats to all the winners!

Congratulations to all who competed, excellent game. We look forward to the next parley Greetings

i am the last ranking, its shame :(