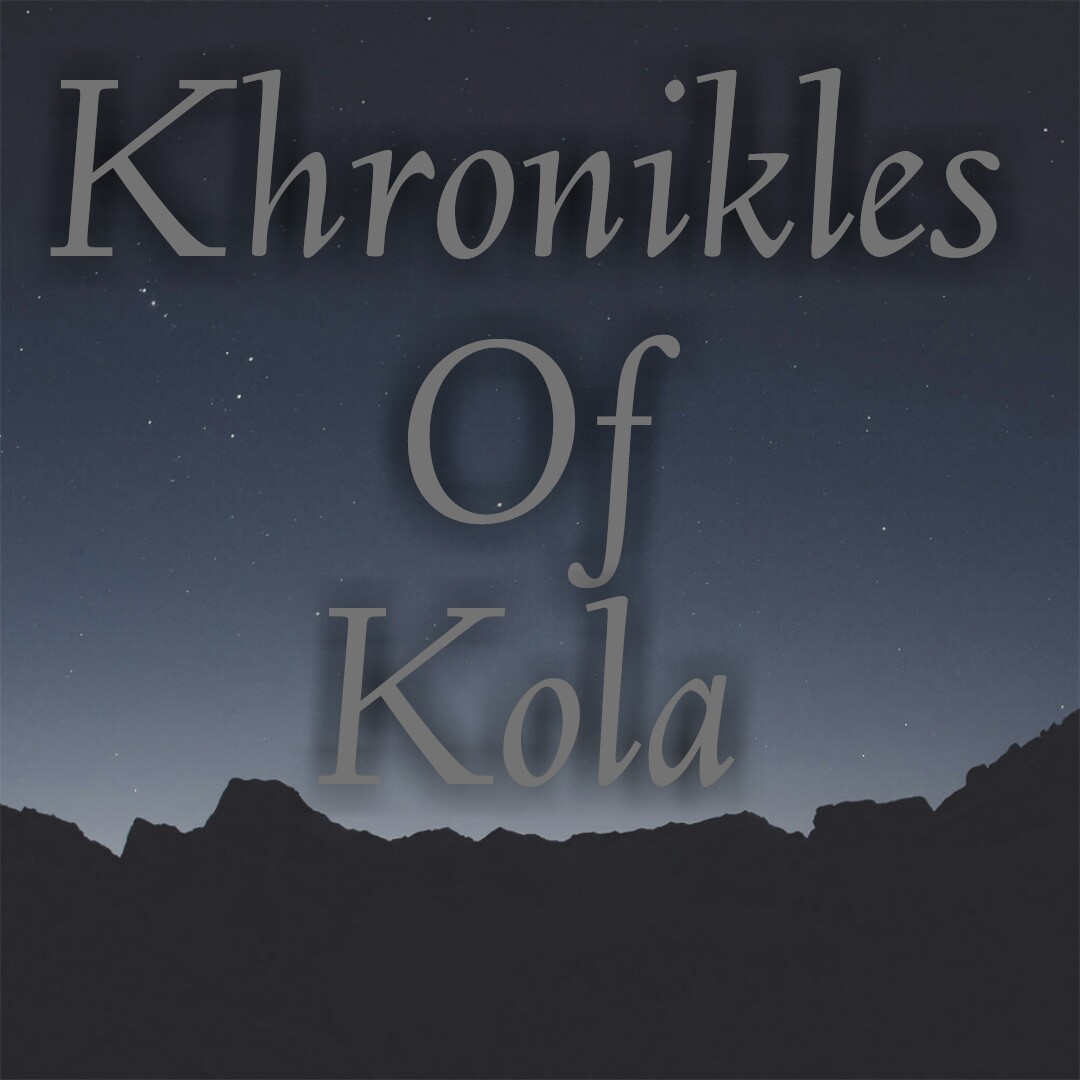 If Kola had not worked that hard, maybe he wouldn't be at the top of the corporate ladder at Zima oil and gas companies and maybe this blow would have had a reduced effect.
Zima companies had employed Kola immediately after graduation from the University of Portharcourt, Nigeria. With hard work,passion and zeal for nine years Kola has steadily excelled to the position of board executive and today would have been his installation ceremony if he hadn't received that letter from his boss. The board had fired him,apparently for no reason than his steady growth, someone within the inner cubicle was jealous and the effect had rubbed off on him.

Within the space of twenty four hours, Kola's world had plunged into a spiraling dark abyss, he was given two hours to vacate the premises and return all companies property.
Kola walked out of the company,an unfulfilled and empty being, he had lost his all, though he was grateful a bit, for he had once heard that a certain employee was blackmailed and sent to jail,reason being that the board didn't like him, Kola was out of his office,but at least he walked out of the company without cuffs.
As he stepped out into the open space in front of the company building, he felt the urge to loosen his tie, pull off his clothes and scream at the world, how would life repay someone so diligent and hardworking with ill fate and a wrong turn? How will he face the world again, he was new to this, this feeling of emptiness within and without. The company had taken his car and his house,and he had only a meagre amount in his name, it was a descending shift, from grace to the scorched part of the grass.

Kola sauntered towards a waiting cab and ducked in, telling the driver to move in any direction, that he would pay.
'Sir, we've been on the road for more than two hours now, anything more than this will cost you more than a thousand naira'.
'Dear God', Kola exclaimed.
And briskly moved out of the cab into the burning sun, he gave the driver his last cash and walked into the roving sea of human, hoping to get lost in this multitude of swaying bodies.
He had walked into a lonely street that cut through the cities main bridge, this was the last bend before he reached his friends house, Duke was his long time friend and it was the only place he could think of going to,He could feel someone was watching him as he walked,he had that feeling ever since he left the company, he had looked behind him,a countless times, but all of these faces around him,seemed fixed on their way, everyone appeared to be lost in their own sea of vicissitudes,who would care to follow him,he had no money on him. Then he felt the touch, this was no side touch of a passerby ,it was light and had a kind of attachment towards reality, he slowly turned and saw the hooded figure,it had the shape of a woman but stood like a man, Kola would have run away in any circumstance but he stood still, he didn't know what held him,staring into the eyes of the hooded figure who stretched forth his hand and gave him a sceptre,the sceptre had engraved on it, Arabic and creole writings, dating back into times, astonished and unconsciously he took the sceptre and advanced to take a closer look at the creature. Then a very bright light shone towards him, making him close his eyes and at that instant, the hooded figure had disappeared just as it came. As soon as he was left alone, he put the sceptre in his pocket and crossed the pavement to the other side of the road thinking of what would become of the strange occurrence in life,his lost job and the engraved scepter he now held,series of all these questions crossed his mind as he walked toward the house of Duke and knocked on the door. A limping maid opened the door and he walked in, Duke was there ready to welcome him, he led him to the sitting room where they were all seated, Kola could make a head count of twenty four persons, and they were all waiting for him, shifting in their seat and keenly avoiding his gaze as if they were something in his eyes.
Kola was ushered to a seat in front of the gathering where there was a table with only a Gold cup on it. Sitting down with a sigh,he started to feel his stomach rumble but he had to comport himself for though his inner mind felt he was in control, he was still not aware of what was going on, no bother, he was in the house of his friends.
Duke stood up after a long silence and began to introduce everyone to the gathering,and formally welcomed Kola to the ancient fold of elites ,that although he was not yet a part of the fold but he thinks the powers must have directed him to them. Then he told the fold story of how they had began a hundred years ago,and the fold had survived underground, it was a secret society of good men who believed in the coming of the Herald and his sceptre, His main purpose of coming into the earth was not yet known to mankind,but the Elites believed his coming would bring a kind of light to the world and with his sceptre of which he would use to unite the world and send evil back to its place of doom, how he would come and when was still a mystery.

When Kola heard the word 'sceptre',he felt an energy surge through him, that had never been there. What if the sceptre being talked about was the exact one in his pocket and what if he were the Herald. Then it dawned on him that as soon as he got the sceptre, that there was a kind of light that did spread forth from him, There was a mixed feelings in his head,fear and gusto gripped him, it was so powerful he couldn't hold himself any longer, he stood up and ran outside. All he could hear was footsteps running after him and Duke calling loudly at him to come back, but he wouldn't, there seem to be something wrong.

Send 2 SBD or 2 STEEM To @stoneboy - Post Url in the Memo - Your Post Will Be Re-steem to 9500+ followers 2 different accounts.

Note : This offer is only for one time. After that the regular rate will be applied.