The Truth of Bermuda Triangle Mystery "Crater of Methane" 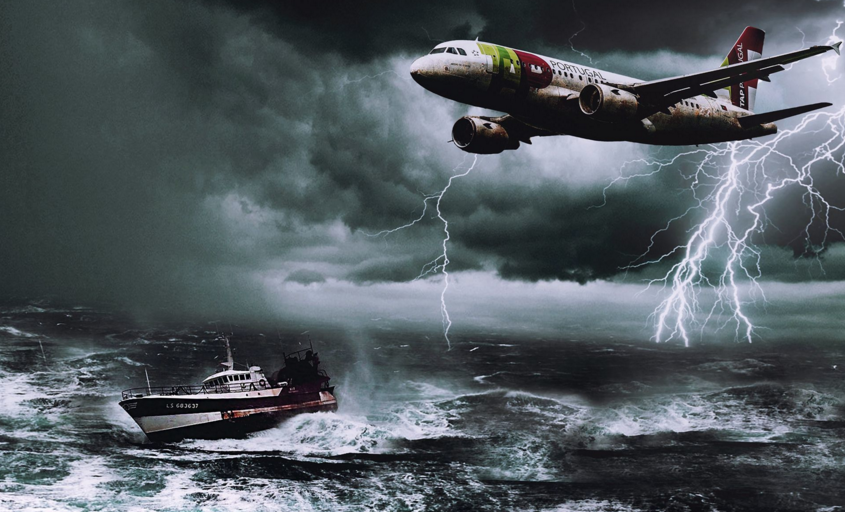 Over the years, the Bermuda Triangle was became one of unsolved mysteries, the triangle connected with several islands became a frightening thing for pilots and sailors who crossed this area, many people asked about this mystery, why many ships and planes are missing in the region ?

When Christopher Colombus sailed across the Bermuda Triangle, one of his crewmen said he saw "the strange lights glowing on horizon". Some other said, they have seen something like a meteor and he wrote a notes the navigation equipment is not working properly when they been in a bermuda area.

In 1951, Jones writes an articles about mysterious loss events that struck airplanes and ships in area called as 'Satanic Triangle'. The various of loss events in this area were first documented by E.V.W. Jones from Associated Press Magazine. It was raise again by Fate Magazine with article made George X. In 1964, Vincent Geddis called this area as 'Deadly Bermuda Triangle'.

Another explanation of some events whom obliterate aircraft and ships mysteriously were presence of methane gas (CH4) in territorial waters. This theory was published first in 1981 by United States Geological Survey. This theory was successfully tested in the laboratory and satisfied several people about a plausible explanation of disappearance mystery of airplanes and ships passing through this region. The Researchers have found a more logical and scientific explanation of Triangle Bermuda mystery. They found a huge underwater crater in these waters. In pursuance of researchers, the crater could be an answer related to missing of the ship and plane, shattered to pieces and sank under sea, this crater has ½ mile and 150 ft (feet) in Barents Sea was thought cause buildup of methane gas.

The location known off the coast of Norway, a country known rich of natural gas reserves. Scientists say, methane is likely was leak under the sea. The gas creates a cavity then eventually explodes after sustain high pressure. This event could trigger a powerful gas explosion. The result, this can make the ship fail to pass while explosion have been reaching the peak.

"They was began actively break down the methane from ice to be gas. It happens like snowfall, like a nuclear reaction produces a large amount of gas, some event to make seawater heat up, the shipwreck in water with considerable amount of gas". Scientists believe the giant crater is one of the largest gas leak locations in the shallow sea of the Arctic. As we known the hundreds of planes and ships are disappear mysteriously in the Devil's Triangle. 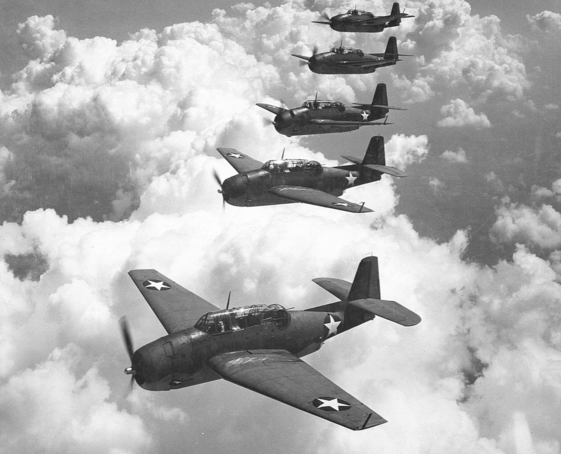 Some opinion said that Bermuda Triangle is place of UFO base group extraterrestrials who don't want to be harassed by humans, so any vehicle passes through the territory will be inhaled. There is an opinion said that cause of existence the largest magnetic source on the earth that embedded beneath of Bermuda Triangle, therefore many ton of  metal can be drawn inward. Some opinion the Bermuda Triangle is the center of meeting water, between cold water and hot water flow, therefore it will be large of whirlpool.

One of famous stories of the mysterious cases of airplanes and ships loss when they pass through Bermuda triangle is Flight 19. Flight 19 is an air force unit of fifth United States naval bombers. The flight was last seen on takeoff of Fort Lauderdale, Florida on 5 December 1945. The Flight 19 were systematically made by aviation and marine experts to deal with adverse situations, but suddenly disappeared after Sending out reports of strange symptoms, was unreasonable. Flight 19 is designed to able float in the oceans in the long time, The cause of flight loss is still floating in the ocean and waiting for calm sea and clear sky. Then, the rescue team was sent to pick up the flight, but not only Flight 19 plane that has not been found yet, but the rescue team also disappeared. Sometimes the Bermuda Triangle also called as Satan Triangle, a region of Atlantic Ocean covering 1.5 million mil2 or 4 million km2 forming a triangle line between Bermuda, the territory of Great Britain as a point of the north, Puerto Rico, the territorial United States as a point of South and Miami, the state of Florida, USA the a point of the west.

Although there are many versions in investigation of Bermuda Triangle, we must know the process of events scientifically, a reasonable process, it does not mean that magic doesn't exist, but every event is through a scientific process or natural law. Therefore, the results of research is require as knowledge of happening.

Good and interesting post!
You just need to work on your syntax :)
Keep steeming, my friend!

Thanks for your feedback @ruth-girl

resteemed your article ... sorry im saving my upvote for now

Congratulations! This post has been upvoted from the communal account, @minnowsupport, by jamhuery from the Minnow Support Project. It's a witness project run by aggroed, ausbitbank, teamsteem, theprophet0, someguy123, neoxian, followbtcnews/crimsonclad, and netuoso. The goal is to help Steemit grow by supporting Minnows and creating a social network. Please find us in the Peace, Abundance, and Liberty Network (PALnet) Discord Channel. It's a completely public and open space to all members of the Steemit community who voluntarily choose to be there. it's an interesting topic but maybe you want to proof read after writing a post and maybe try improve your English a bit . All the grammatical errors make it almost impossible to read. And your "conclusion" is not a conclusion, just states the borders of the area. :(