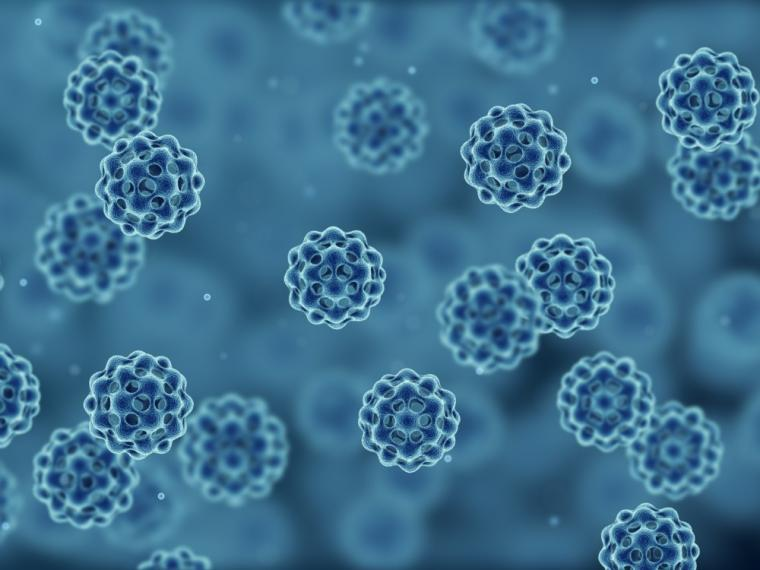 And what is more important: it is harmless for the human being.

We already know that ultraviolet radiation is a practical antibacterial and antiviral agent. Speaking of the flu, it manages to break the molecules that make up its DNA. The problem is that exceeding the dose can cause skin cancer or cataracts in humans. Now, a team of researchers from the Medical Center of Columbia University (USA), has managed to adjust the dose so that the ultraviolet radiation ends with the flu virus without any negative side effects for humans.

Thus, thanks to continuous low doses of far ultraviolet radiation (far-UVC) they can annihilate the flu virus transported by air without damaging human tissues. The findings suggest that the use of far ultraviolet radiation in hospitals, doctors' offices, schools, airports, airplanes and other similar public spaces could provide powerful control of seasonal influenza epidemics, as well as pandemics of the virus of the flu.

Scientists have known for decades that this broad-spectrum ultraviolet light, which has a wavelength between 200 and 400 nanometers, is highly effective in killing bacteria and viruses by destroying the molecular bonds that hold their DNA together. This conventional UV light is routinely used to decontaminate surgical equipment, for example.

Several years ago, Brenner and his colleagues hypothesized that a narrow spectrum of ultraviolet light called distant UVC could kill microbes without damaging healthy tissue. "The far ultraviolet light has a very limited range and can not pass through the outer layer of dead skin cells of the human skin or the tears layer of the eye, so it is not a health risk, but viruses and bacteria are much smaller than human cells and distant UVC light can reach their DNA and kill them, "says Brenner.

The influenza virus is transmitted from person to person mainly through fine liquid drops, or aerosols, which are transmitted in the air when someone with the flu virus sneezes or coughs. The new study was designed to test whether far ultraviolet light could efficiently kill the influenza virus in the air, in an environment similar to a public space.

In the study, the H1N1 virus, a common strain of influenza virus, was sprayed in a test chamber and exposed to very low doses of 222 nm of far ultraviolet light. A control group of the virus was not exposed to UVC light. The experiment showed that far UVC light effectively killed off the influenza virus, with approximately the same efficacy as conventional UV light.

"If our results are confirmed in other environments, it follows that the use of low-level UVC indirect light in public places would be a safe and efficient method to limit the transmission and spread of airborne microbial diseases, such as influenza and tuberculosis, "says Brenner in the journal Science Reports.

The negative side of this innovative UV light bulb is that it would cost about $ 1,000 per lamp, a price that would surely be reduced if the lamps were mass produced.

This post has received a 0.11 % upvote from @drotto thanks to: @th3highcultur3.