Beware of the Grandparents Scam! 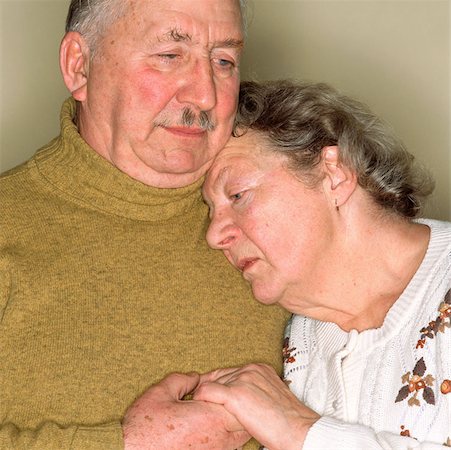 My Grandparents over Christmas received a very disturbing call from their granddaughter (my cousin) or so they thought. The young woman, pretending to be my cousin, was sobbing and talking fast in a muffled voice. She began to tell my grandparents she was in a minor car accident and was being arrested for drinking while driving. She asked them to keep it a secret from her Mom (my aunt)and that she needed money and needed it fast to avoid spending the weekend in jail. She agreed that she would repay it in a few weeks time. My Grandparents were, of course, shocked and wanted to help their granddaughter out. They quickly agreed to help and were going to respect her wishes for privacy. The imposter goes on to introduce another person who was "her lawyer" and he began to give them detailed instructions how to send the money to the proper place and get her bailed out. He insisted he stay on the phone with them while they drove to the nearest Moneygram. He walked them through filling out the forms and stayed on to make sure the transaction went through. And just like that the scam was done! 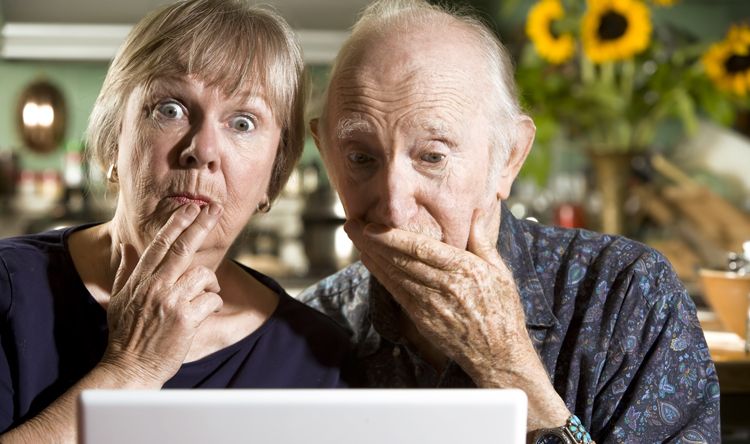 A few weeks later my Grandparents emailed my cousin to inquire when they would receive the money back. Of course, my cousin had no idea what the email was about and quickly called them. At this point, my Grandparents realized they had just lost a sizable amount of money. My cousin began asking questions to find out what had happened.
This scam was pretty elaborate and that's why I want to share it with you Steemfam. I also will share with you a hack to hopefully prevent something like this from happening to you and your loved ones. So from what we can tell the Scammer used my grandparent's facebook page to learn some basic information about them. They learned my cousin's name and where she lived. They learned where she lived and this was an important detail. They would use a fake phone number from her area code to call my Grandparents. This made my Grandparents think it was a real call from the caller ID even before they heard her voice.
My Grandmother wears a hearing aid and this can be seen in some of her pictures on her page. A detail that would be useful when targeting someone who was attempting to impersonate a close family member over the phone. When you add in crying and distress my Grandparents never even questioned whether or not it was in fact, my cousin.
Lastly, they used a person of influence to do the dirty work. By putting a person on the phone who sounds like they have authority my Grandparents didn't stand a chance. The emotions of the moment took over and clear thinking left which was the perfect recipe for the scam to succeed. 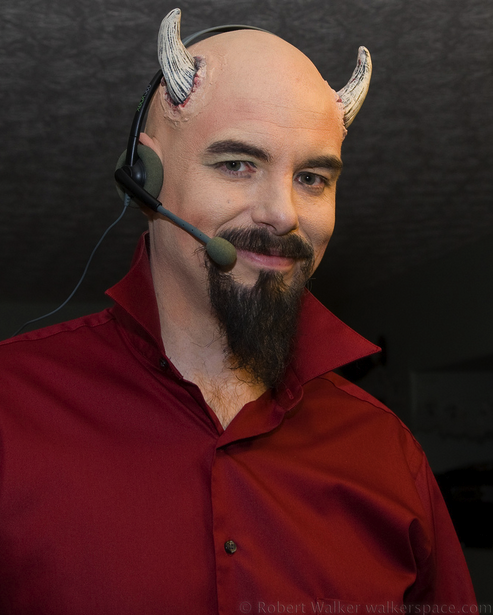 I took to the internet to find out more information about this type of scam. Here's some of what I found:

What Can You Do to Prevent This From Happening to Your Family?

I worte this article for two reasons: Firstly, to raise awareness. As we see, this kind of scam is more common then we think and we need more awareness to bring this to a stop. I also wanted to help you create a structure to stop this from happening to you and your loved ones. Here's what my family did...WE CREATED A SAFE WORD. Of course, I can't tell you what it is, but its an easy phrase that we all know in our family. This way when some calls any of us and needs money or help we can first ask them..."What's the password?" and vet them out. Now, ​I highly recommend, to protect your family's safe word that you CALL each person and explain what it is and why we need one (raise awareness). But I say call them only. Do not text or email them. This is in case a family member's computer or cell phone gets lost or compromised in the future a scammer can't retrieve​ it . Also we only told people in the family over the age of 15 as little ones can have a hard time keeping a secret. The last thing we did is EDUCATE our loved ones on what the dangers are out there. Technology is moving faster than most of us can keep up with especially the eldery. It's our job as their family to warn them, create safety for them online, and try to keep up with the latest scams and share them with our loved ones.
Thank you for reading this and I hope it will save you and your loved ones from being scammed! Much love to my Steemfam! Wow this is my first time of hearing such things.

Whoa! Sorry about the incident.
My grandmother almost fell for one too. They came in form of Bank Officials, asking for her banking details.
We should all be careful and able to discern

There seem's to be many different ways these guys try and steal peoples money. What a shame that people choose to prey on people in this manner. Glad your grandmother didn't get tricke​d though! Have a great sunday and thank you for your comment.

Wow thank you I had no idea this was going on.

Well, ​I'm glad I could bring something to your awareness​!

Wooow. I heard this deceiver for the first time. More people need to be informed.

Well, I'm glad I could inform you so you can help protect others in your life!

What a bunch of jerks to do that...seriously! More people need to know about this scam.

I know its a damn shame!

Wow I can’t believe this happens. How very sad

Thank you for your kind words!

Sneaky Ninja Attack! You have just been defended with a 26.73% upvote!
I was summoned by ground2feet. I have done their bidding and now I will vanish…
woosh

Thanks to @ground2feet
We have planted already 2961.82 trees
out of 1,000,000
Let's save and restore Abongphen Highland Forest
in Cameroonian village Kedjom-Keku!
Plant trees with @treeplanter and get paid for it!
My Steem Power = 20758.36
Thanks a lot!
@martin.mikes coordinator of @kedjom-keku

Hi, my friend. What a shame this behavior, sorry about that. I'll share my new post for you to share it with your wife. Big hugs and blessings.
https://steemit.com/blog/@dinaluna/empowered-women-the-dance-between-our-menstrual-cycle-and-the-lunar-cycle

Congratulations @ground2feet! You have completed some achievement on Steemit and have been rewarded with new badge(s) :

Congratulations @ground2feet, this post is the sixth most rewarded post (based on pending payouts) in the last 12 hours written by a User account holder (accounts that hold between 0.1 and 1.0 Mega Vests). The total number of posts by User account holders during this period was 2002 and the total pending payments to posts in this category was $3771.69. To see the full list of highest paid posts across all accounts categories, click here.