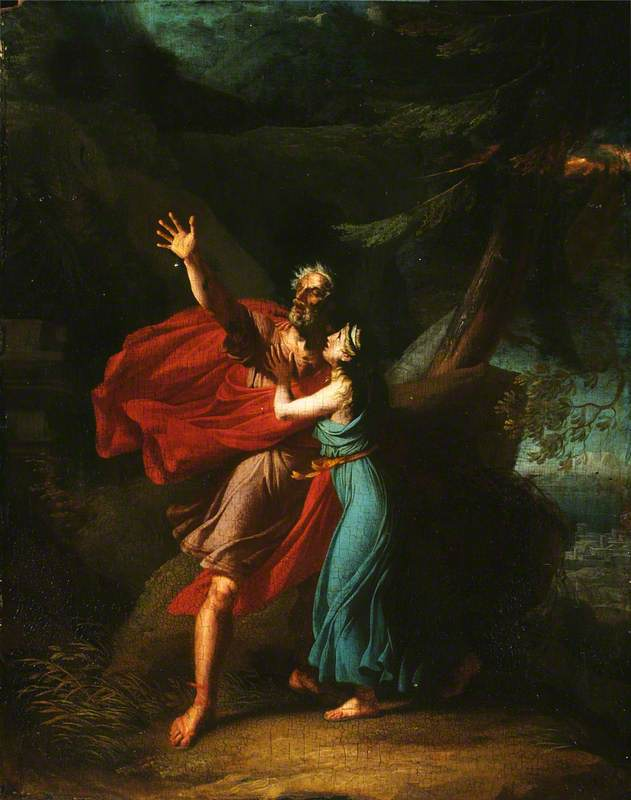 Plot: Antigone is the final book in Sophocles' Theban Plays(Antigone - Oedipus the King - Oedipus at Colonus)
Oedipus has just passed away in Colonus, after a series of tragic and unfortunate circumstances. Antigone and her sister decide to return to Thebes with the intent of helping their brothers, Eteocles and Polyneices.

However, upon their return Thebes, Antigone learns that both of her brothers have been killed by the other in a major siege against their kingdom of Thebes. Eteocles has been given a proper burial, but Creon, Antigone's uncle who has inherited the throne from after Oedpius' departure, has issued a royal edict banning the burial of Polyneices, who he believed was a traitor. Antigone is intent upon defying the law, regardless of the circumstances and ends up illegally burying her brother. Unfortunately she is caught and locked up by Creon and(spoiler alert) kills herself from the grief of her family's tragic inexorable circumstances.

Simultaneously, not knowing that Antigone has taken her own life, the blind prophet Teiresias, Creon's son and Antigone's fiancé Haemon, and the Chorus plead with Creon to release her despite her rebellious actions. Creon finally agrees, but ltimately discovers her dead in her jail cell. Out of total despair, Haemon and Creon’s wife bring an end to their own lives and Creon is left in complete disarray from these seemingly endless bout of tragedies. 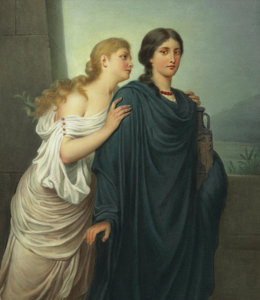