The memo is out. Now for the DISINFO campaign. Don't worry. Those of us who follow this closely knew most of this information, BUT..... NOW WE HAVE A TRUE SOURCE. No anonymous sources, no insider information.

THIS IS HUGE for 2 reasons.

There will be spin. This is only the tip of the iceberg. The IG Report is next. 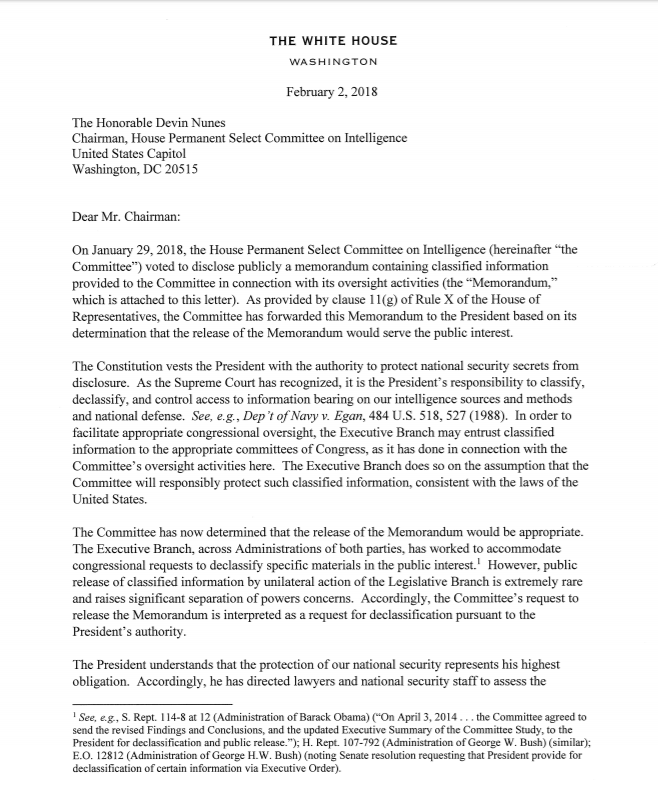 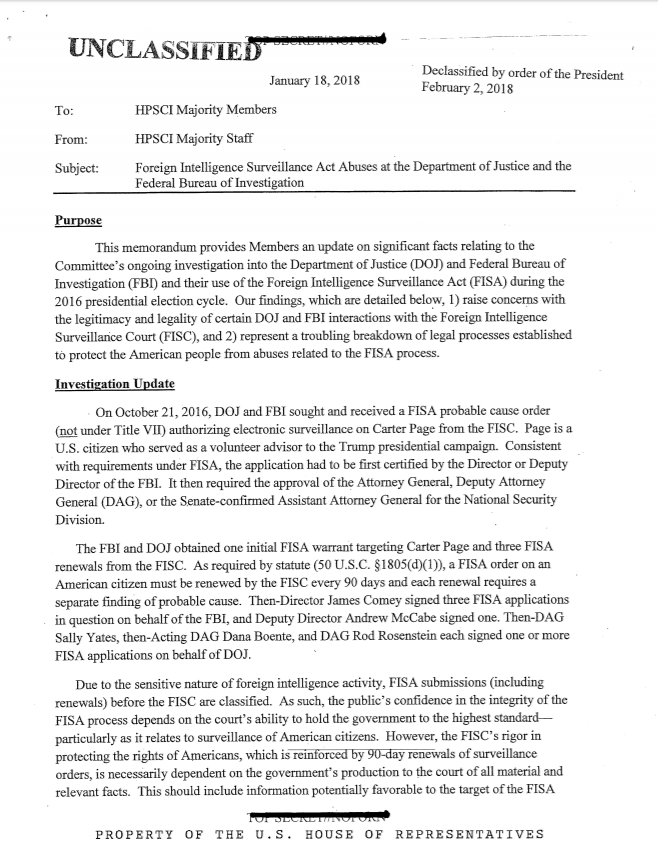 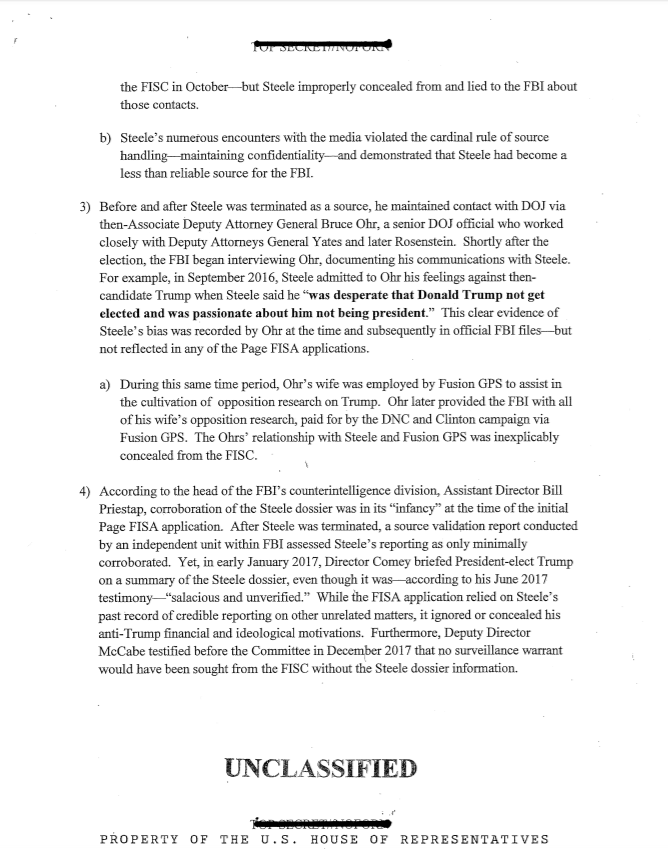 If you enjoy my work please donate or become a Patron:

Submit
$0.88
9 votes
1
Authors get paid when people like you upvote their post.If you enjoyed what you read here, create your account today and start earning FREE STEEM!
Sort Order:
[-]
informationwar (61)  ·  2 years ago

Curated for #informationwar by @stevescoins
Relevance: deep state exposure /the memo
Our Purpose