Putin, the master of zombies

Conversation with the creator of the project "Putinism"

The website "Putinism as it is" , which arose in 2015, was conceived as an encyclopedia of the Putin regime. It publishes articles on the dark sides of the president's biography, about his colossal business, about fabulously rich friends and "infantrymen", about how Putin took part in the life of the "bandit Petersburg".

The author of these fascinating articles was not known until today. For the first time the creator of the site "Putinism" Artem Kruglov decided to tell about his investigations. Look at the dates of the licenses for the export of raw materials that Putin and his committee issued in the mayor's office - the last week of December 1991, the first two weeks of 1992. The red flag was just lowered over the Kremlin, and they were already torn from the chain. And the people who participated in this scam? Timchenko, for example. He then sat on the Kirishi refinery, on export operations, 150,000 tons of petroleum products went under the license issued by the Putin committee. Who is Timchenko now? Did Putin break with the 1990s?

Or the privatization of fuel assets in St. Petersburg in the 1990s. This is the same gangster series was. With Tambov's OPG Petersburg in the title role, and with Putin's participation, too. On Radio Liberty there was a whole series of publications about Sveks . In 1996, she was given a refueling complex for planes in Pulkovo (Putin's order). The same firm also participated in the creation of the Petersburg Oil Terminal (PNT) in 1995. This is the channel for export of petroleum products through the port of St. Petersburg. These are all tidbits, very profitable places.

Who controlled Soviet, PNT? Criminal authorities, Traber named "Antikvar" , Sergey Vasiliev. And the financier Dmitry Skigin, who joined them, worked with the bandits. Profit was taken to offshore. This was told by your interlocutor Maxim Freidzon - a friend of Skigin and a participant in these events. The obshchak and the settlement center for the bandits was the offshore Horizon International Trading in Liechtenstein. The director there was an Englishman, Graham Smith, special on offshore matters, a great friend of Tambov's brotherhood.

That is, Putin gave the most valuable, most profitable assets of the fuel and energy complex in the city of bandits. On what was built, and a whole offshore scheme for the withdrawal of profits abroad. And according to Freudson, Putin was there in the share. In the Liechtenstein community there was also his "labor penny". 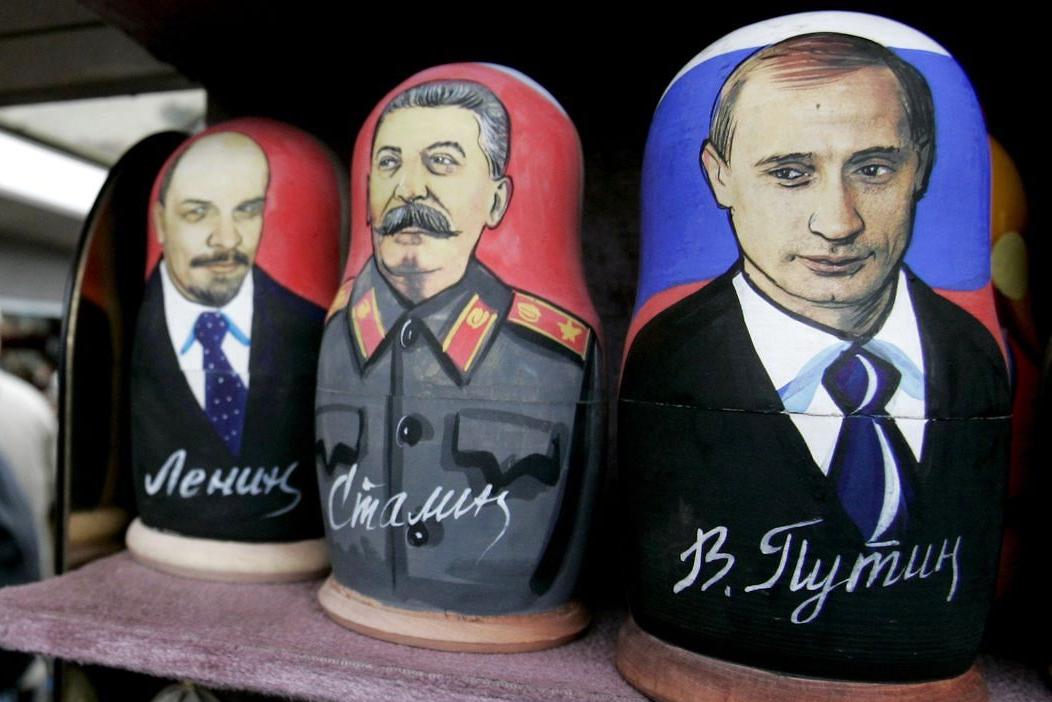 When these interviews with Freudson came out, if you remember, the people mentioned by them - members of the bandit privatization in St. Petersburg (or their heirs) met with hostility. Like, this is fiction, there was no such thing. But what about the investigation in Monaco in 1999-2000 regarding Traber and Skigin on suspicion of money laundering? Both were eventually closed the entrance to this principality forever. Details of this investigation were later unveiled by Robert Eringer, the former head of intelligence of Monaco. And they, in general, coincide with what Freudson says.

The authorities of Monaco "punched" all the bandit Tambov offshores in their country and in Liechtenstein. Who, what and how. With Liechtenstein, there was an exchange of information, Eringer was doing it.

And the investigation showed that PNT controlled Tambov's organized crime group. What profit they really took to Liechtenstein, then to Monaco and washed in Europe. And "Horizon International Trading" is also there, as an integral part of the scheme. And Graham Smith too. His Robert Eringer called "Putin's chief in Liechtenstein," responsible for his share. Everything says Freudson. And he and Erindzher have nothing to do with each other.

Fragment of the police file of Monaco on Skigin. It is indicated that Skigin works with Traber, that the Petersburg oil terminal is a "Russian mafia", and offshore "Horizon" - too.
And the question is: where are these people now-Traber, Vasilyev, with whom Putin "muddied" in the seaport and Pulkovo? They are billionaires. And feel great.

(So I hope this is enough for today. Thanks for reading)

Congratulations, your post received 17.24% up vote form @spydo courtesy of @advexon! I hope, my gratitude will help you getting more visibility.
You can also earn by making delegation. Click here to delegate to @spydo and earn 95% daily reward payout! Follow this link to know more about delegation benefits.