The Ego-Dominant Levels of Consciousness

From 20 to 200 on the Hawkins scale, consciousness is primarily dominated by negative emotion and ego impulses. The ego and its emotional attachments are steering one's 'ship.' 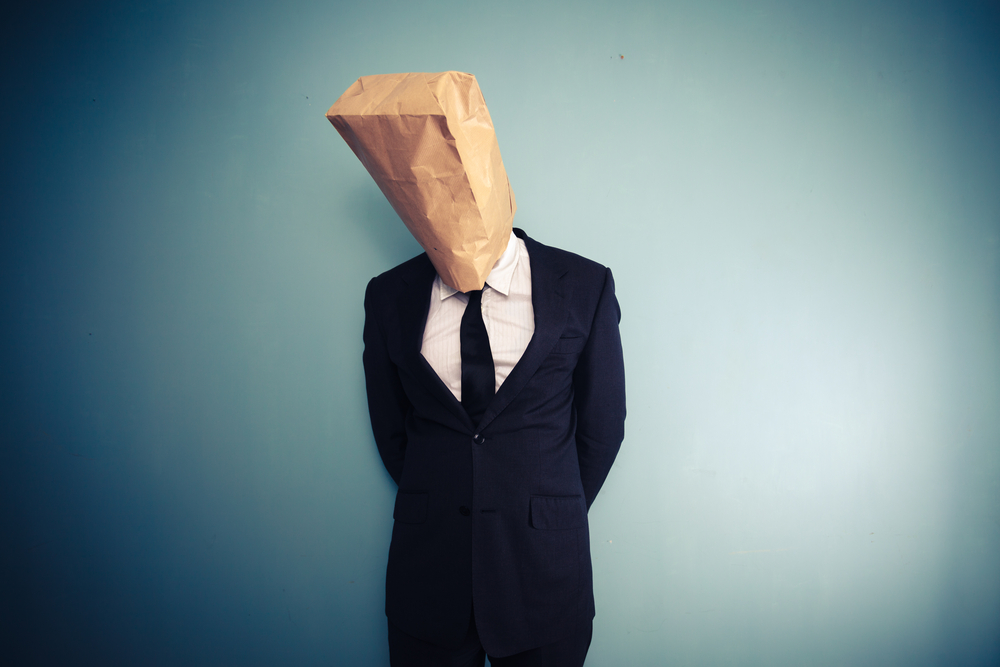 The first LOC is shame. At this level, one has almost no self-worth. They constantly feel humiliated and believe they will never amount to anything. They see life as a miserable journey and believe if there is a God, it must despise them. It is a difficult existence to live in the state of shame. Also, thoughts of suicide are common in this LOC (level of consciousness). Above the level of shame is guilt. We've all felt guilty about something we've done, but in this LOC, it is the primary emotion one experiences in life. People in the state of guilt have a lot of blame to throw around. They project blame on others as their primary defense mechanism. Deep down, they feel worthless and are unable to forgive themselves. They see life as evil and conspiring against them - that the universe as vindictive and cruel. 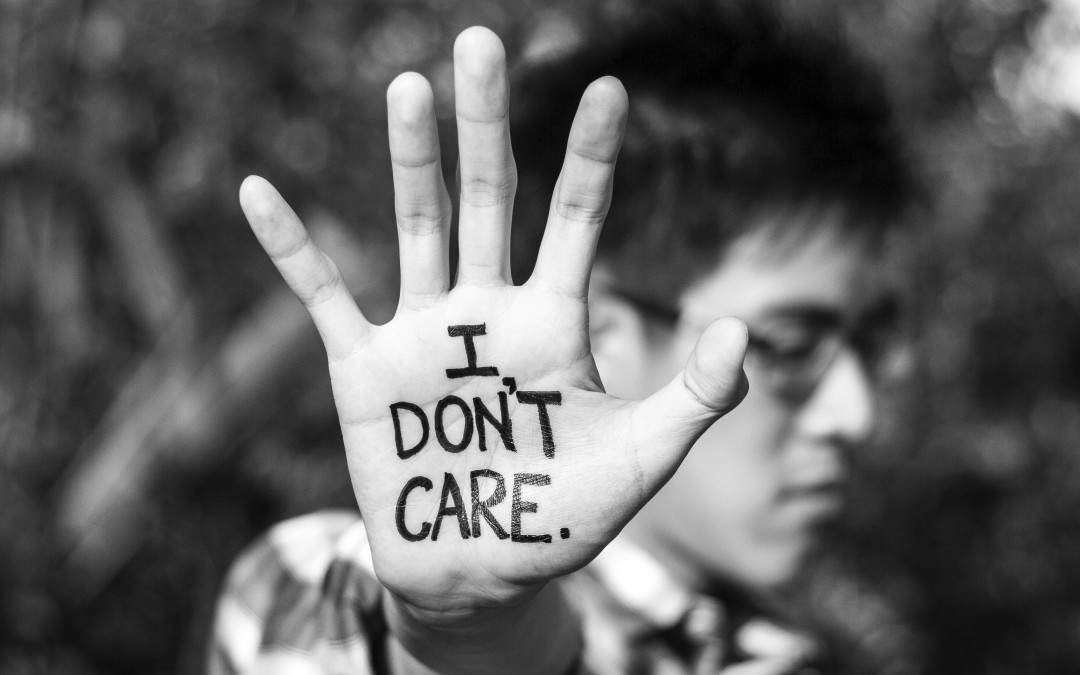 Compared to guilt, apathy is a much more enjoyable existence. When in the consciousness of apathy, the primary feeling is despair, which tends to make one feel numb to life. They see their life situation as hopeless and resign to their perceived fate. They see God as condemning. The homeless and those in extreme poverty are often in the LOC of apathy. Many of us will experience periods of grief in our lives. Like after losing a loved one or facing a major disappointment. However, when grief is your primary LOC, your life experience is filled with regret and remorse. It feels as though all your opportunities for happiness and success have passed. There is a deep sense of failure. They tend to see their life in the light of tragedy and their relationship with the universe as disdainful. 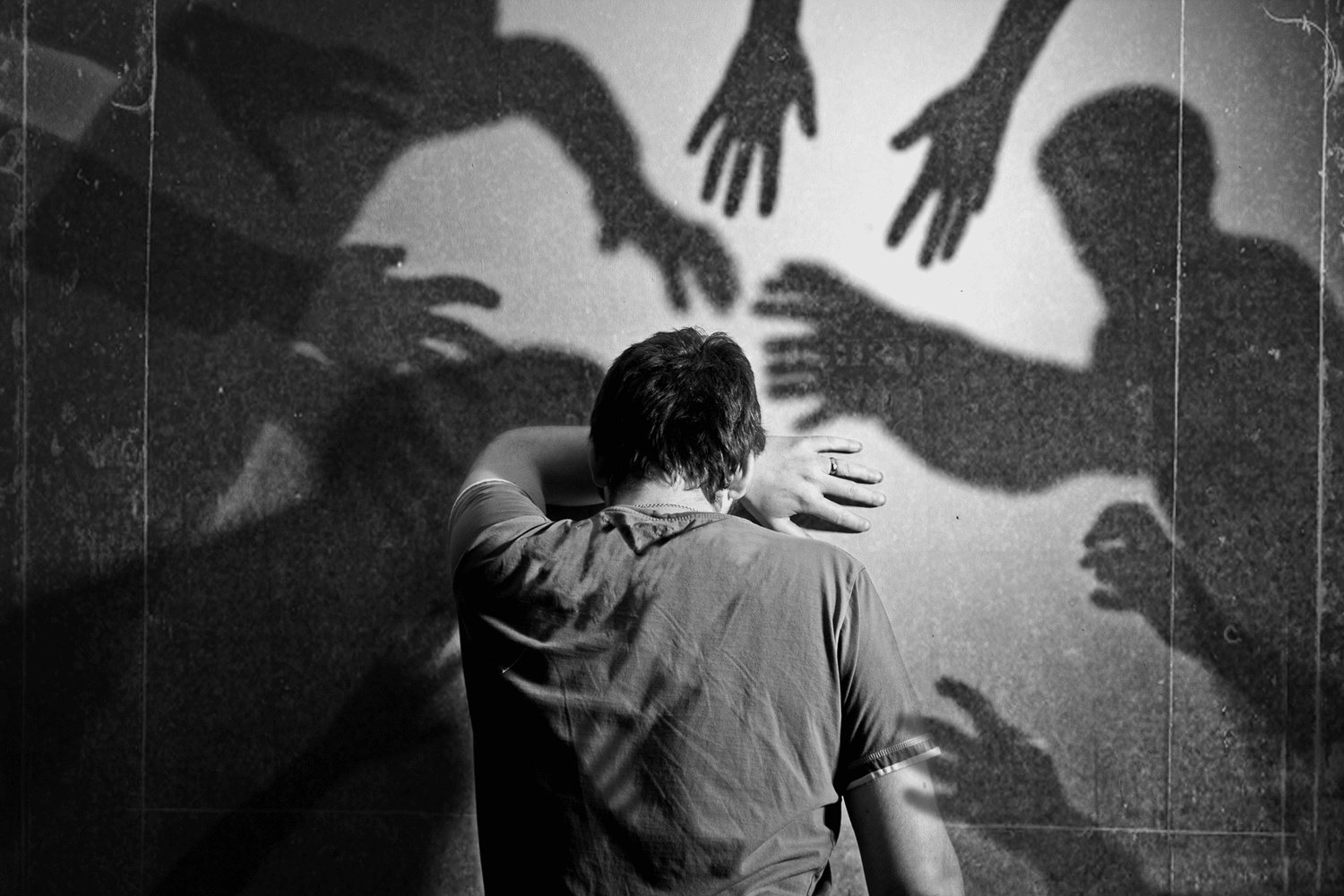 When someone is in the LOC of fear, they feel as though they are under the heel of another. It is common to find people living in the consciousness of fear when they live in a dictatorship or are in an abusive relationship. This is experienced as near constant anxiety and possibly paranoia. People in this LOC tend to be extremely defensive and suspicious. Their ego will find things to be frightened of almost everywhere they look. They tend to believe the universe is punishing them. Desire is the first LOC where someone is really able to start moving forward in their life. Shame, guilt, apathy, grief and fear tend to emotionally paralyze someone from going after goals. When youexperience desire at most levels of consciousness, it acts as a powerful motivator for action. But when it is the primary LOC, it behaves more like addiction. The primary emotion one feels is craving - a constant need for more. In the LOC of desire, people tend to have an unhealthy relationship with sex, drugs, money and/or power. They tend to feel constantly disappointed with their life and view God as denying them from what they want. 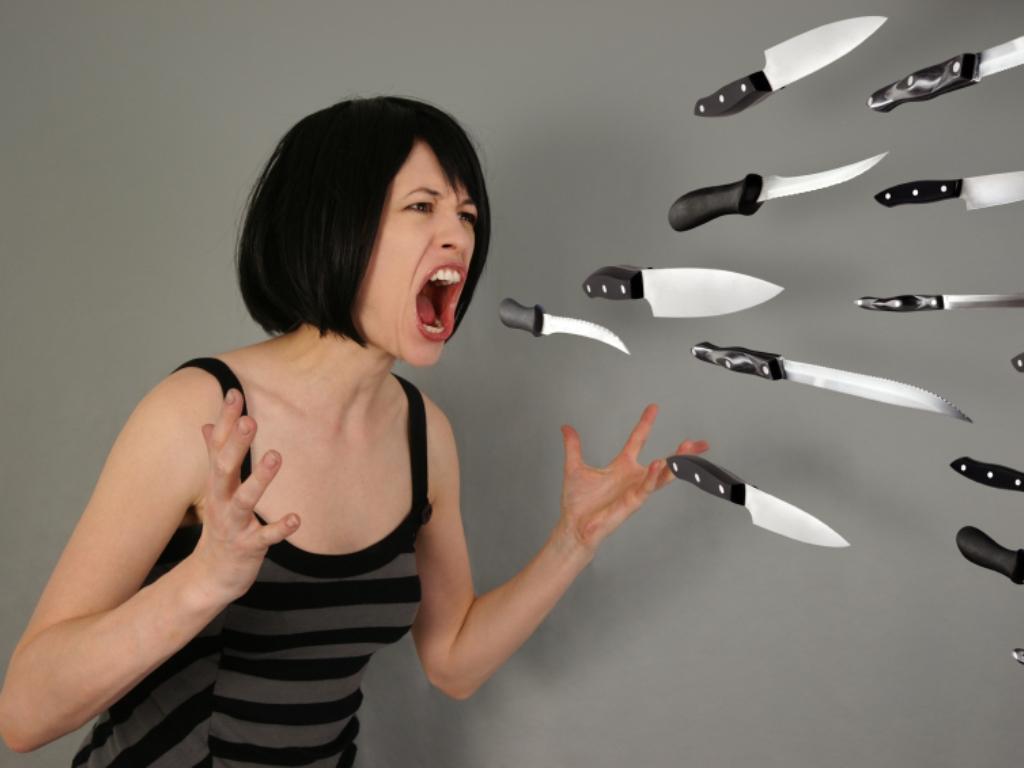 In the LOC of anger, one is fueled by hatred and rage. People often shift from the state of desire to anger because their unquenchable desire eventually leads to become frustrated and hateful. A person in the LOC of anger tends to be very antagonistic and is quick to argue. The "Us v Them" mentality becomes very strong. When someone is operating from this state of consciousness, they are quick to burn bridges with people who care about them. They tend to be very vengeful, and see God as vengeful as well. The LOC of pride is the first LOC where one begins to feel positive about their life. However, that positivity does not come from an inner emotional experience; It comes from attachment to external factors like wealth, power and position.

Pride is like a house of cards. It feels great, it looks great, but as soon as something shakes one’s life and they lose their wealth, power or position, their house comes crashing down. The LoC of pride is fueled by a sense of scorn and contempt. One sees others as beneath them, often leading to racism, nationalism and religious fanaticism. People in this LoC tend to be very demanding of others and of life itself. They tend to view the universe outside their bubble with indifference. For those below this LoC, pride is the level most aspire to.

In the ego driven states of consciousness, one is defined by the outside world. Happiness is seen as existing "out there" - either it has already passed you by or you have to go get it. One is a victim of circumstance.

Earth Nation supports new paradigm, solutionary and conscious based content. If you're an active player on Planet Steemit whether you're a minnow, whale or dolphin and want to join @earthnation 's vision, please consider joining our community Guild. Learn more: https://asc.ai/steemit

You have been granted a wish by @earthnation

OK, it's time for us all to get control of ourselves now. Seriously, your book sounds interesting. With all these levels of consciousness there's no room at all for objectivity. Pity. (Oh, what level is that?)