I was at the first STEEMIT meetup on Legon Campus. I'm Privileged. @anaman, @demag, @bayelgh were all there 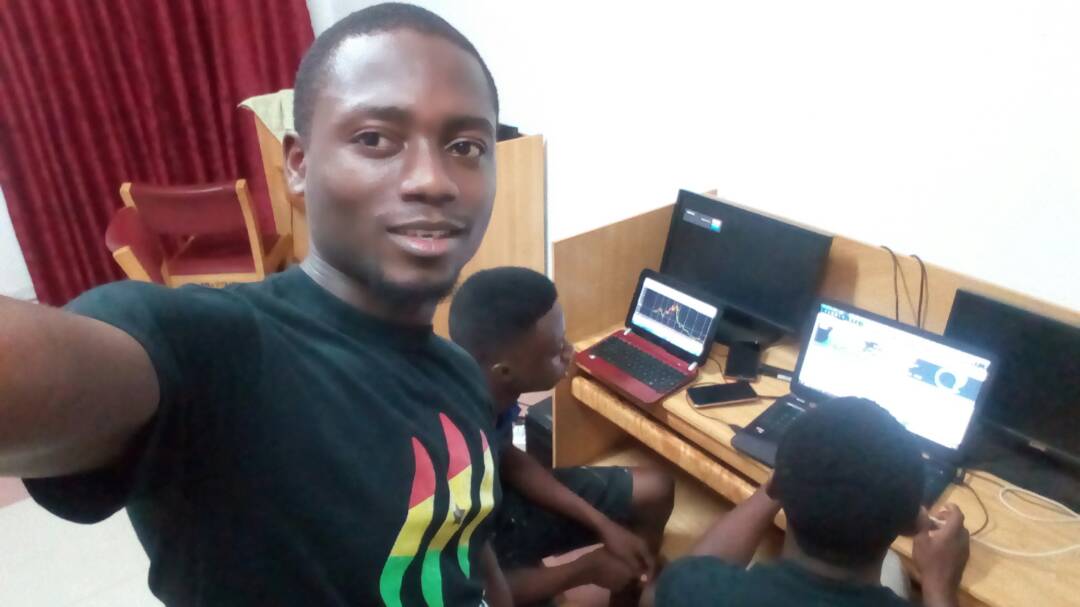 For sometime now, @anaman has been making some efforts to bring all steemians on University of Ghana Campus together, and yes! we're making headway, little by little.

A group was created on whatsapp, and messages like the ones you see below were sent to members, and ideas sought for the favorable time for us to meet.

So finally a venue was secured, and members of the group were notified of the time the meeting would commence. The objectives of the meet up was for @anaman to share with us all, his immense experience with steemit, and also to show the noobs in and around the steemit platform.

I was the first to get to the said venue (@anaman was already there though), which was sort of a computer lab in one of the halls of residence on University of Ghana campus.

After a while, then came @neckerwealth and then we were fortunate to have @bayelgh join us too.

With just 2 people present, @anaman began sharing what he had. He expanded on how the blockchain operates, gave some insight into the steemit reward pool, how payments on a post are split and all that.

@demag came in along the line, and it was all fun, having to see all these Steemians around. 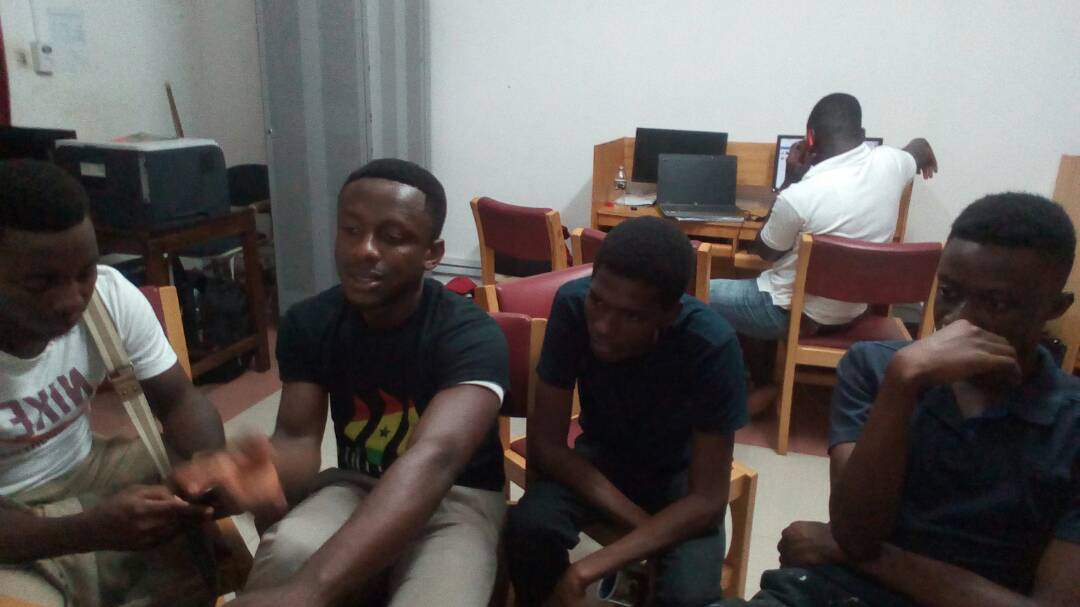 The attendees were taken through the various applications built on the STEEM blockchain such as dLive, DTube, steemnow, steemworld, steemvoter, steepshot, steemd amongst a whole lot of others.

@anaman is a repository of steem knowledge. Big ups to him. We are definitely poised for more action, and we are confident that we will put in our all to grow the LEGON community, the @accra region, the #teamghana, the continent Africa, and the whole blockchain as our world!!!!!

I absolutely don't regret attending this meeting. It was very rich in teaching. @steemit really looks great. Thanks to @anaman, @yawgh, @demag. It was very kind from you guys. Together with @teamghana we will make @steemit the next big thing in @ghana.

I am glad I was there too. Lets make it happen!!

Congratulations! This post has been upvoted from the communal account, @minnowsupport, by YawGh from the Minnow Support Project. It's a witness project run by aggroed, ausbitbank, teamsteem, theprophet0, someguy123, neoxian, followbtcnews, and netuoso. The goal is to help Steemit grow by supporting Minnows. Please find us at the Peace, Abundance, and Liberty Network (PALnet) Discord Channel. It's a completely public and open space to all members of the Steemit community who voluntarily choose to be there.