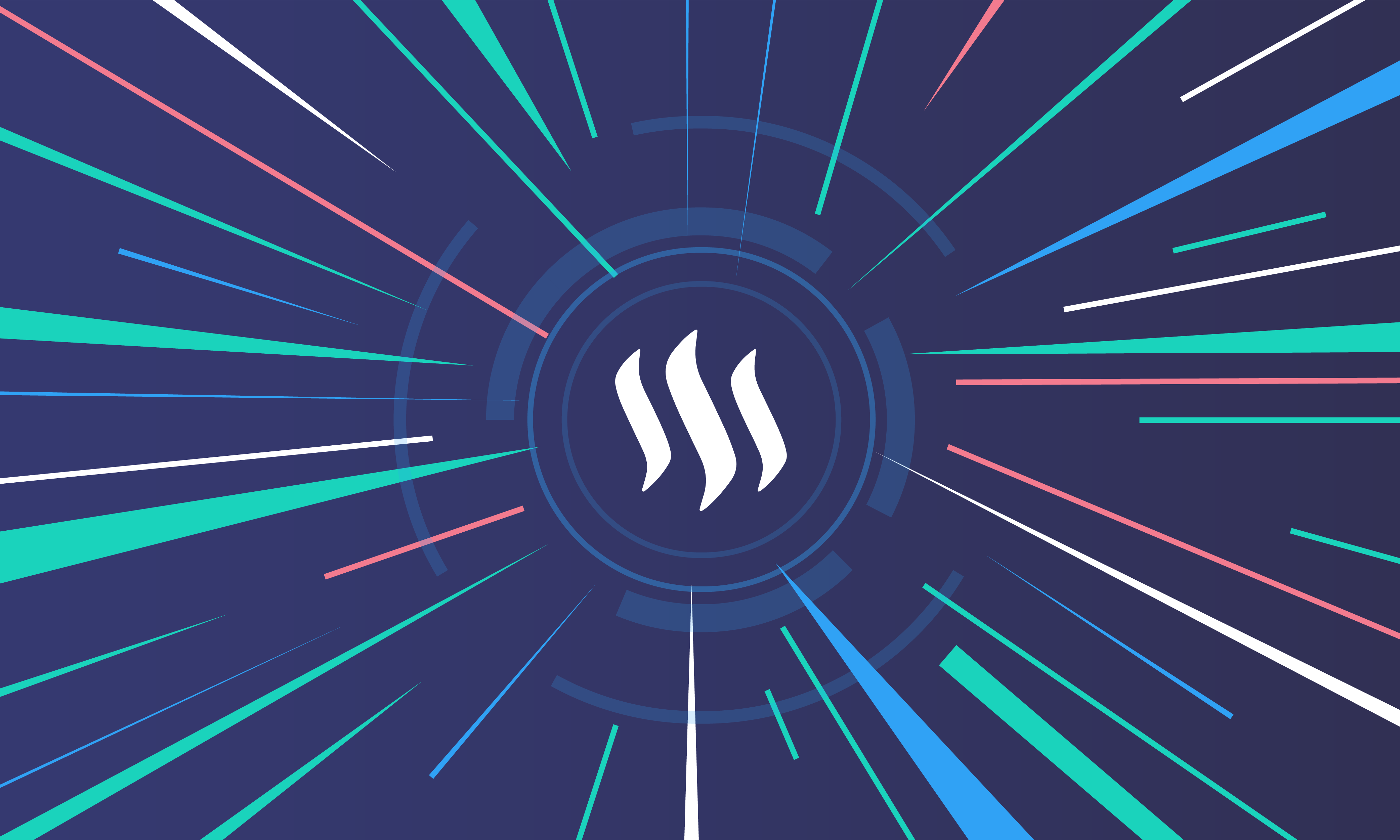 Hey guys, this article is a part of my contribution to the #STEEMBLAST Promo-steem campaign on various social media sites! I had this article published on platforms such as Medium and Linkedin and i hope to keep on creating the Steem awareness long after this campaign ends. It so happens that it is a platform I understand and believe in. I expect great things in the future!

However, as per the #Steemblast campaign, I shall be uploading my activity report later tonight. Thank you as you read:

The blockchain brings with it a lot of solutions to the problems that we face in a lot of ways. At first instance, it might have seemed that blockchain was only going to solve issues with microtransactions with bitcoin coming into the Cryptospace back in 2009. However, recent improvements have seen the blockchain applied to every industry you can think of. I think the chances of disrupting and causing a revolution is pretty high for the blockchain.

One interesting blockchain I’d love to talk about today is STEEM, and I picked this one for a lot of reasons. Steem is a blockchain platform that has generated and paid out over $60million for the past 2 years since it created a user-friendly social media on it called Steemit. It takes a different approach by combining conventional social networking with blogging, and at the same time tweaking the rewards to make it mean so much than just hearts and claps and likes. that’s right, Steemit users earn real money just by creating and voting other people’s articles as they read them. It’s a community where people share just about anything without censorship.

Perhaps we already know about Steemit, but imagine the potential this platform has if only one working product could generate so much revenue in 2 years on its own. Imagine if Steem has other massive projects and ideas built on it in the coming years. And that’s exactly what excites the community. In line with the roadmap over the years, Steem is on track to introduce a lot of other cool features on the platform such as Hiveminds and SMT! Hiveminds will allow users to create their nested communities inside Steemit, much like a subreddit, while SMTs will allow users to build their businesses on Steem and create tokens to serve as a means of payment, all without writing a single line of code and with an insanely low amount price at that! This goes to point out that this blockchain is beyond its time. It is indeed a blockchain of opportunities!

Briefly, here are some of the reasons why I love STEEM:

Zero fees simply indicate that people can transact as much as they want to on the platform without ever worrying about transaction fees. This is a step ahead of “every” blockchain out there yet, including some very popular ones like Bitcoin, Ethereum, and Litecoin whose fees only seem to increase by the hour. With no fees taken, business owners on SMT can make more profits too.

3 seconds! That’s right, it takes only 3 seconds for a transaction to be approved on the blockchain forever, saving both transacting parties time and reducing anxiety. I have done transactions on Bitcoin and Ethereum before, i knew how long it took to finally get a confirmation of my transaction. Apparently, it seemed like forever, which is why this is as good as any reason why you should get onboard Steem.

One more amazing reason why I chose Steem is in terms of scalability (as proven on https://blocktivity.info). Steemit completes over 11,000 tps (transactions per second) with just 0.1% of its full capacity whereas Bitcoin and Ethereum use 100% of their capacities and could only do 5.8tps and 50tps respectively! Making them have tons of transactions waiting to be approved. STEEM for the Win!

Other great reasons can be found in the image above. At the end of this post are some links to very reasonable and well-detailed articles about #Steem. I hope you get to read them.

In the next few years, we’ll take a look back and will all be surprised at how much things have shaped out in the Cryptospace. Will you be thankful for the goldmines you dug? Or would you sulk behind for recognizing these goldmines without paying much attention to them?

Here’s a quote by a twitter user that I believe everyone should take cognizance of:

Indeed, $STEEM is making big strides, one of the true legitimate #altcoin use cases. One that $BTC cannot perform. #accumulate now, before the world is changed and you are left in the dust. — JTM, twitter.

@tokenbb: Why we chose STEEM

@cryptocurator: Steem -- An Opportunity for Investors

@timciff: It's time to start paying attention to STEEM!

That's great effort to promote steemit and I also would like to contribute. Will publish my efforts soon.

By all means, join in and do the little that you can. The more we get people listening, the more effective this whole campaign will be.

Ok I will do what I can for sure.

This is really an eye opener for us all...Great article here and very detailed. Thank you for expressing your passion and intent in this write up...Steem will rise again and it will get better all around.

You are really a steemit ambassador @pangoli. I wish i have the strength to do all these