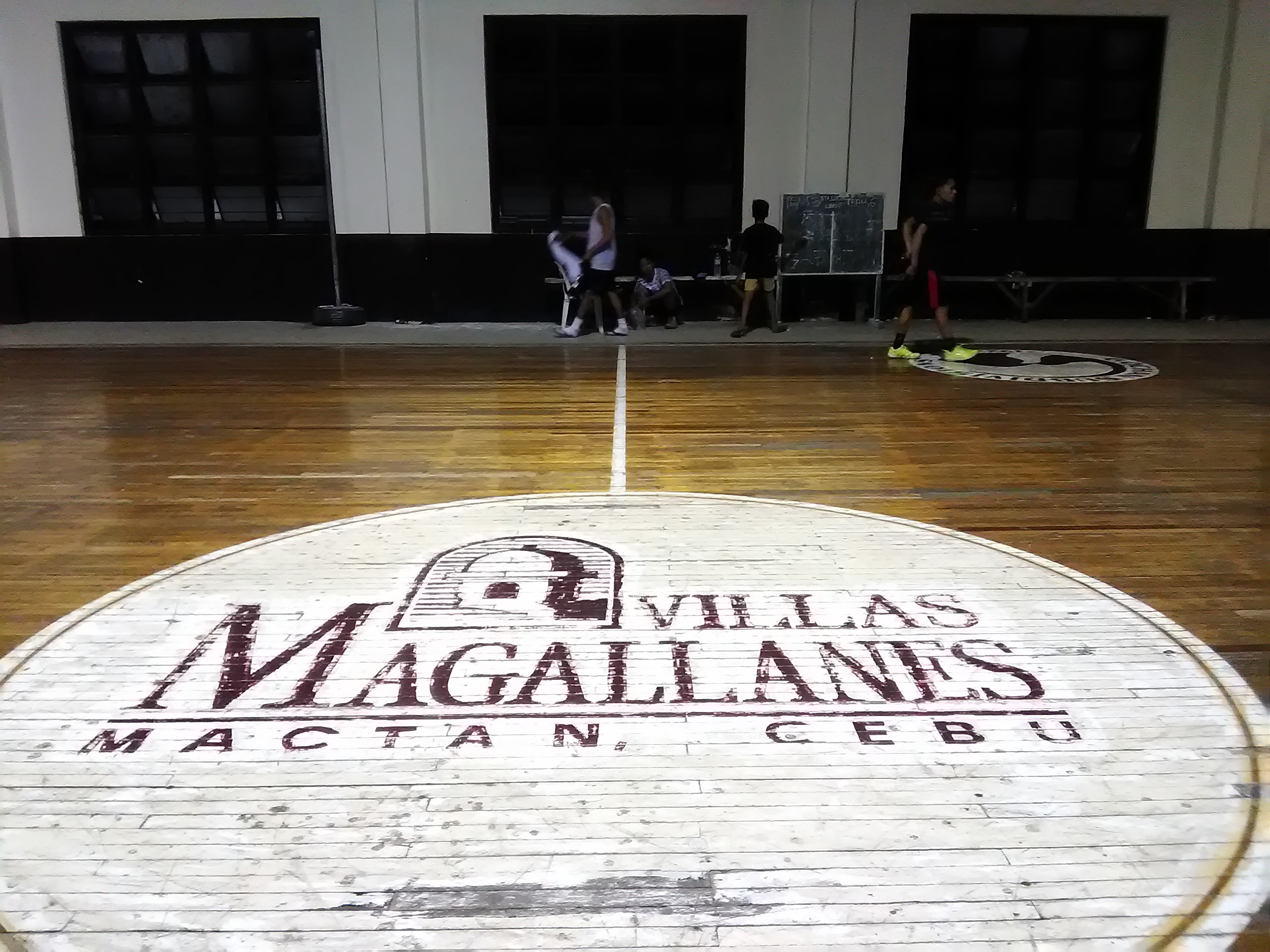 We're very glad that our STEEMIT BASKETBAll LEAGUE was successfully started yesterday (April 8, 2018). With the help of @jassennessaj and to those people who are involves to promote this kind of sports and we are very thankful to them because they build a good relations to the community.

We're not only focusing in blogging but in building and have good relations in our community. 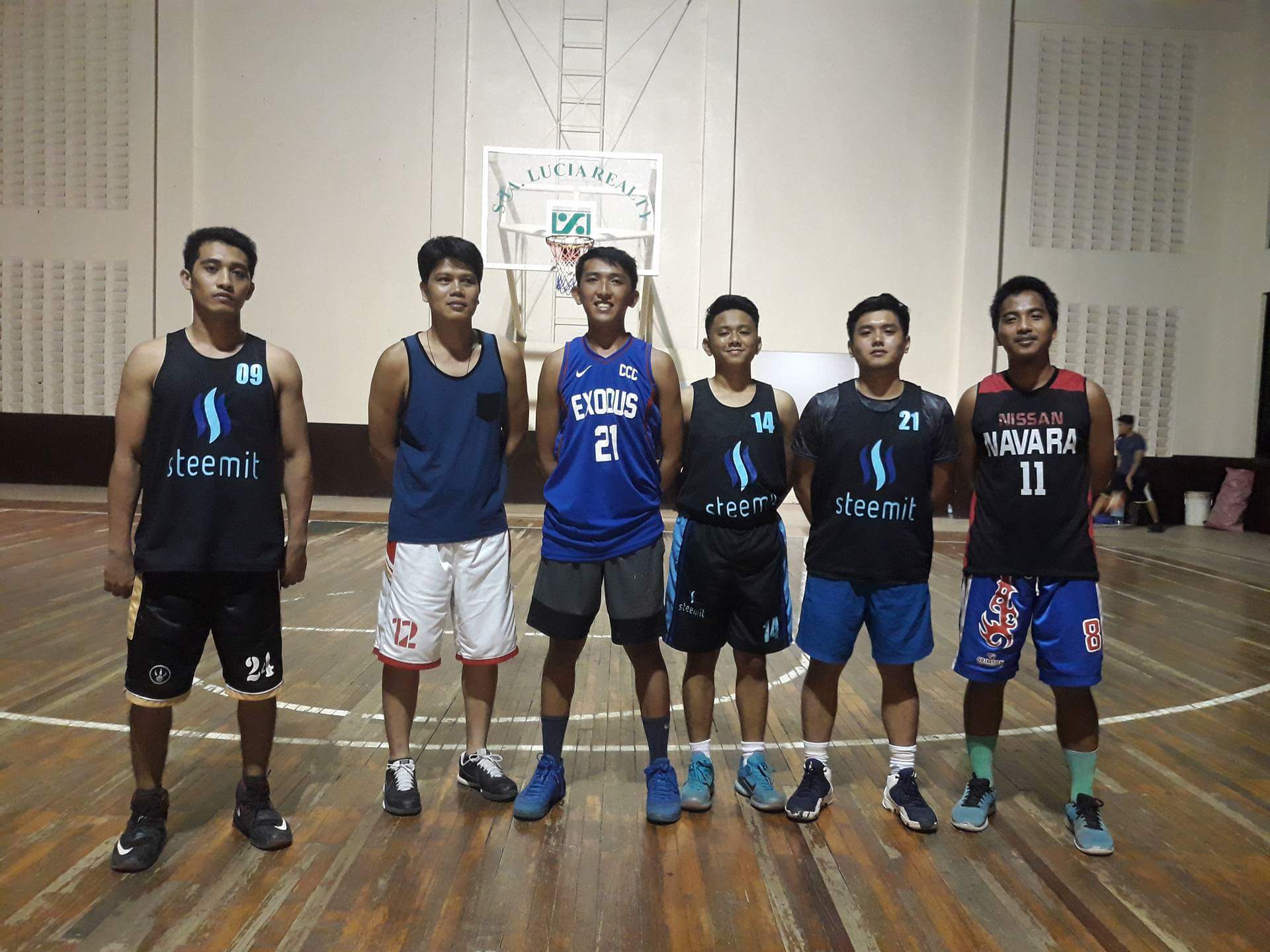 In the first game, me and my team was won the game. The TEAM 4. During the game we are incomplete, we are only 6 players and we lack 2 but because of self-discipline and teamwork we won the game. And those 8 players are: And this our opponent, they composed of 8 players also. And we're very amazed of their fighting spirits they played very well until the end of the game. Those players are: 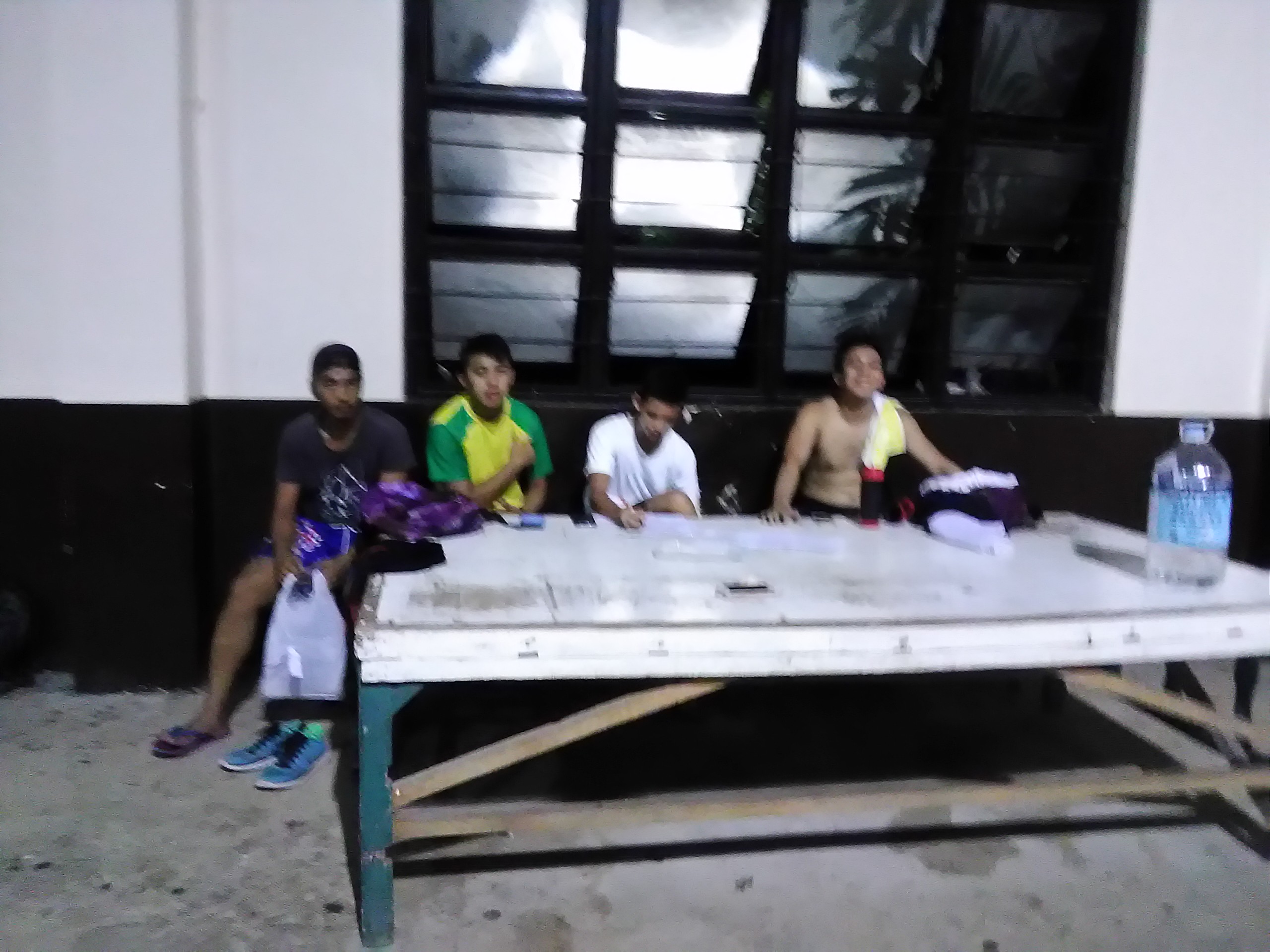 And this are the steemians who officiating during the game. They are called COMMITTEE. And atlast the first day of the game was successfuly finished. We are very thankful that all of us are safe. Thanks G!

START YOUR WEEK WITH A SMILE GUYS. MORE POWERS AND KEEP STEEMING!

Thanks for playing. You the best bro!

You're always welcome bro. Thank you for inviting me of your league as well. Godbless

Congratulations @jaofran! You have completed some achievement on Steemit and have been rewarded with new badge(s) :

Thank you for giving and reminding me for my award.

I appreciate the words that you said to me. And I also upvoted your comments because I like it.

Congratulations! This post has been upvoted by the communal account, @steemph.cebu by jaofran being run at Teenvestors Cebu (Road to Financial Freedom Channel). This service is exclusive to Steemians following the Steemph.cebu trail at Steemauto. Thank you for following Steemph.cebu curation trail!

Thank You for visiting and upvoting my blog @steemph.cebu. And thanks for the invite and I will grab that opportunity that you gave to me.