Transitional times aka Great Awakening - what happened to youtube? And, secrets to understanding Q

A long time ago, actually it was less than fifty years ago my family moved from the big city to a small town. We moved from Miami, Florida to a small town in North Carolina. Xerox was the big technology and brother word processors. The hospital phone lines still ran off of a switch board and telephones were all land lines. There were a few television stations and soon we would have remote control, microwave ovens, photocopy, HBO and fax machines. Few knew that the government had progressed well past land line phones and telegraphs to the SIGSALY programmed intercontinental communications systems and as the insiders were making backroom deals for controlling this technology the secret technology progressed even further so the various different three letter agencies, private very wealthy few and big pharma would have their own private INTRANET servers like each branch of the military and every government national security agency. Then large organizations were linked and we had computers beginning in the late 1980s.

The drastic change from my childhood to my children's childhood was immense. The small town we moved to had one cinema theater and no outdoor drive-in. I remember my Mom and Dad wanting to go out to a movie so they phoned the operator and asked if there were any other cinemas and the telephone operator said with disapproval 'well, there is The Fox' an indoor cinema in the small town that showed R and X rated movies. Just a few years later there were video rental shops where movies were available to watch at home on the VCR player.

This is important because parents controlled the purse strings and classrooms were not yet set up to have this type of technology in the classrooms. Before We the People had a chance to really consider the consequences of bringing every resource available to the hands of the educational facilities and allowing these people to determine what our children could view the deed was done. Risk assessments were not considered for as innocuous an item as a VCR machine. No teacher would bring or allow an R or X rated film into a classroom and students would require permission to use the equipment.

How quickly things change. Rituals performed in secret by the Satanic societies were moved to the big screen first shown at the drive-in theaters and the small town theaters, rented from the shelf behind the counter from the video shops and watched when the children were sleeping. Soon the children were not only watching but they were making their own horror movies and developing the newly arrived internet to store, share and watch their creations. Mobile phones brought the world of Elsagate to toddlers and the deep state, Illuminati and pedophiles had successfully brought nude, gyrating, sexual, demonic ritual to top trending youtube with rapid transmission of information to alert the human resources to the latest entertainment with twitter and facebook. The advertisement industry made up mainly of pharmaceutical, fashion, blockchain currency and entertainment was in a frenzy.

Taking advantage of the obvious opportunities for creative activities youtube channels, vloging and radio broadcasts contributed to the MAYHEM. No worrying that our toddlers were ordering toys with their coupons and being targeted with peepee cartoons, by pedophiles and watching material which was unavailable to their parents until after their 16th birthdays when the theaters required an ID to enter the building.

So, yes - we NEED to learn to read the map. This map and several others are available from: Through the looking glass wordpress website as well as many videos. Take an hour, a day, a week or a year to go through the material and understand why youtube had to be reviewed, some channels had to be removed. For the safety of our children. Parents, teachers, guardians and caregivers are responsible for the material which is allowed. An image is not likely to cause a life altering, mind-warping change which will result in an individual requiring medication and or counseling. However, the general population does not know what the repeated exposure to this type of material may be for individuals. Our government does know because there have been people studying this for more than 100 years.

As we watched our favorite youtube channel I noticed frequently that I might be watching a presentation which had been uploaded to a 'monetized' channel and that this channel rarely, if ever, put out any original content but there were advertisements ever few minutes. I had just seen the face and title and failed to look and see that I was actually viewing from the creative source. The channel was making money for someone but not the person or company that created the content. Many presenters, truthers, want the information, discussion and result of their hard work shared and give permission to share. Many presenters complained that their channels were being demonetized, the algorithms were being altered and subscribers were being booted. Are you sure? 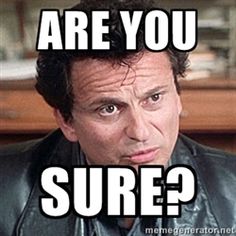 Remember - The Russians, the Russians, the Russians which turned out to be bullshit and bots. Remember Mark Zuckerberg telling everyone that Facebook had 1.2 billion users. Then we had the purge after the Fake News Awards and the Memo the Memo #ReleaseTheMemo. After the deep state bots were removed from twitter and Facebook and youtube the advertising revenue very possibly reduced for the deep state who had been collecting $$$ on fake accounts.

It may take a little while before the communications issues are resolved satisfactorily and our favorite truthers are back on youtube should they choose to return. In the meantime the voice of Richie Allen is still available on radio, they have not taken down Lionel Nation and Jerome Corsi is being interviewed by someone every day. It is likely that changes will include some of the rules and regulations which are included in risk assessments done for residential schools, foster care and educational facilities where programming and games which are rated for adults are removed from easy access for minors and this is a good result in my opinion.

Programs which are of a more adult content and language will interview guests, comedians, entertainers and truthers who speak freely using the full extent of the English language and if we want to subscribe to a channel with adult language and content then we will sign up taking responsibility - response ability for our choices. Finally, some common sense. In line to sign up for AntiSchool, UniRock and DestroyingTheIllusion once the protocol is organized and the option is made available. Then the nude, gyrating, Satan worshipping Goddesses of entertainment can pay channels to upload and share their videos cheaper than they paid fake channels for advertisements where the revenue went to the criminal cartel. And, we will not likely progress to the point of being able to purchase our subscriptions with blockchain currency for quite some time. IMO The map first appeared on wordpress: https://throughthelookingglassnews.wordpress.com/2017/11/24/q-anon-learn-to-read-the-map/
Q Anon: “Learn to Read the Map” A Cartography of the Globally Organized Corruption Networks: A Treasure Trove of Maps, Diagrams, Org Charts, and Family Trees

In the meantime I think I am going to do some more research on the map: 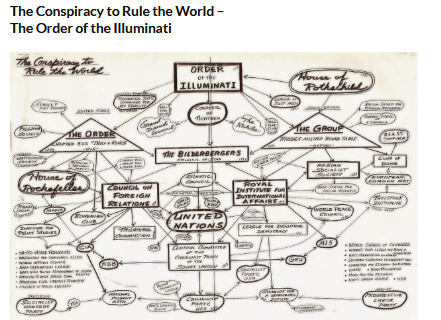 And, prepare for the next phase when we are told the truth about the hybrids among us and the relationship of the Guardians 'Master of the Key' to the Blue Avian Sphere beings and the crop circles: 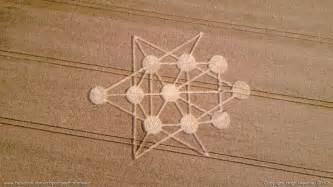 I am also looking forward to doing an interview with Alfred Lambremont Webre in late March, 2018.

The Guardians have spoken - There are no secrets. 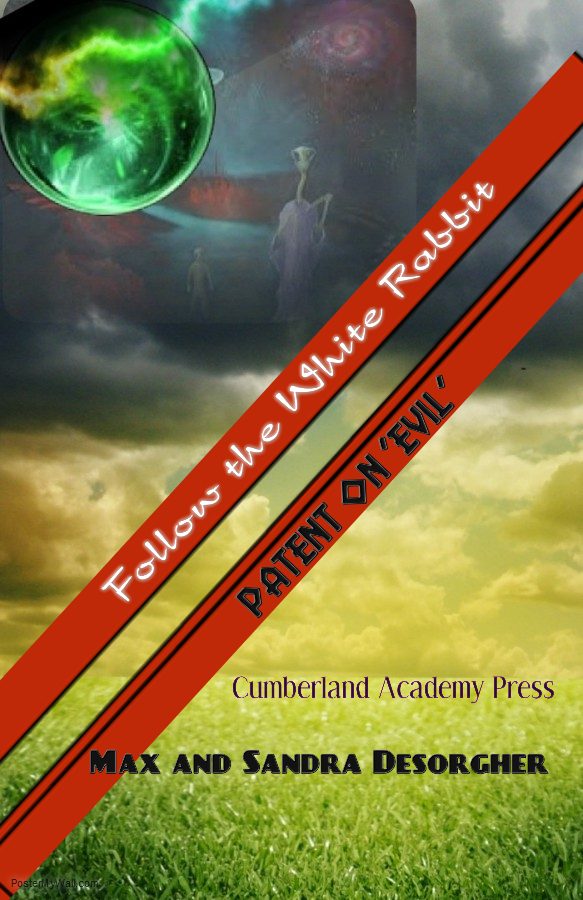 When you have a venue, a stage a theater, a drive-in, an outdoor theater then you have a right to choose whether or not a person comes into the venue, uses the toilet, sits on a chair or bleacher, pays for a ticket or gets in for free. When you are a speaker you decide what to wear, whether to show up and if you work for free or for $$$. As the owner you also have a response ability to make sure the venue is 'reasonably safe' and meets the risk assessment for the location. Youtube grew up very fast and was born in an age of ignorance where the guests can come on nude and content can include peepee cartoons marketed to toddlers, the owners and operators cannot control the language or subject matter of the speakers and our freedom of speech is impacting the quality of life, safety and well-being of our children. An improved protocol with organised subscriptions and better descriptors are necessary so that We the People can use something like a passcode instead of just a click to start the live feed of our favorite naughty boys, look at nude sex goddesses gyrating on stage or listen to old school video uploads of Richard Prior and not have to worry that with one click our grandchildren are watching Mylie Cyrus eff an ice cream cone while wearing a diaper. IMO I could go on and use more colorful language but I do not know what 4 year olds are trying to learn how to read using the comments sections while holding their mommy's cell phone while riding in the supermarket grocery cart.