Forward: Open Letter to the NFL and Its Players

I received this from my father (A Marine) today and he asked me to share it, which I am doing now. The author is unknown to me, but he or she speaks volumes (to me at least, being retired Air Force) 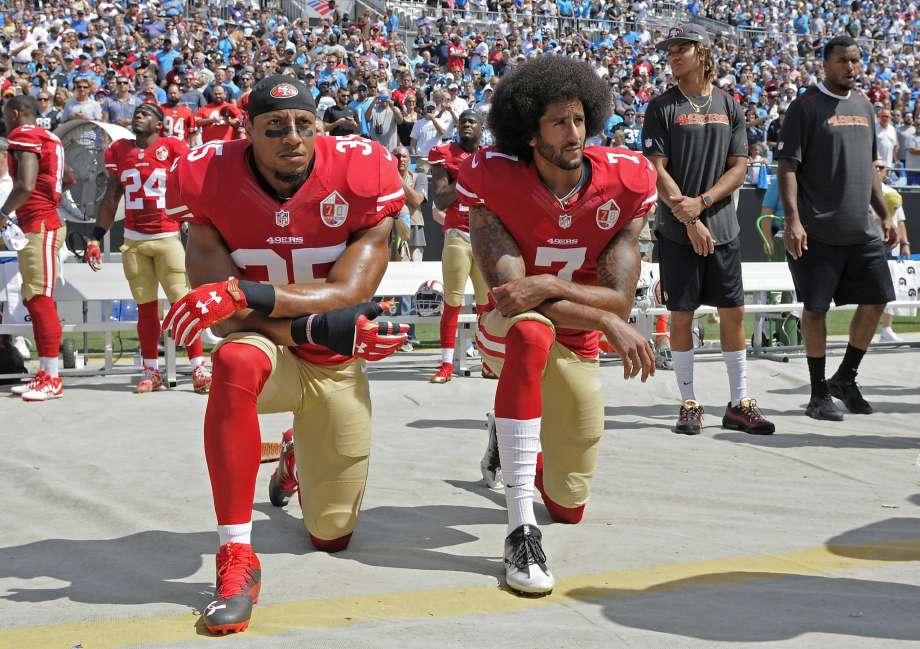 To The NFL and its players,

If I have brain cancer, I don’t ask my dentist what I should do. If my car has a problem, I don’t seek help from a plumber! Why do you think the public cares what a football player thinks about politics? If we want to know about football, then depending on the information we seek, we might consult with you, but even a quarterback doesn’t seek advice on playing his position from a defensive tackle!

You seem to have this over inflated view of yourselves, thinking because you enjoy working on such a large scale stage, that somehow your opinion about everything matters. The NFL realizes the importance of its “image” so it has rules that specify the clothes and insignia you can wear, the language you use, and your “antics” after a touchdown or other “great” play. But somehow you and your employer don’t seem to care that you disgrace the entire nation and its 320 million people in the eyes of the world by publicly disrespecting this country, its flag, and its anthem! The taxpaying citizens of this country subsidize your plush work environments, yet you choose to use those venues to openly offend those very citizens.

Do you even understand what the flag of this country means to so many of its citizens before you choose to “take a knee” in protest of this “country" during our national anthem?

You may think because you are paid so much that your job is tough, but you are clueless when it comes to tough. Let me show you those whose job is really tough. 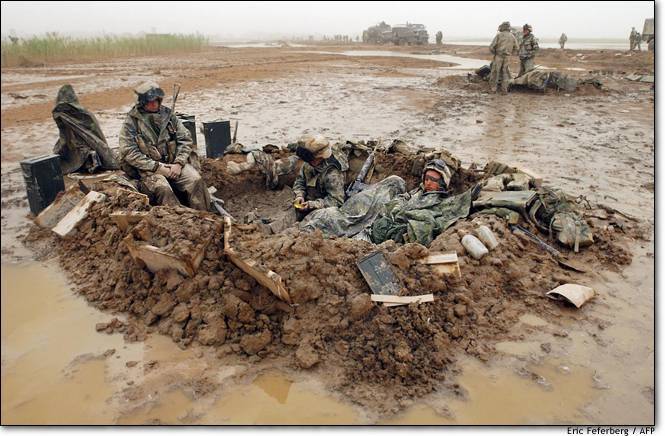 You are spoiled babies who stand around and have staff squirt GatorAid in your mouths, sit in front of misting cooling fans when it’s warm, and sit on heated benches when it's cold.. That’s not “tough” that's pampered. 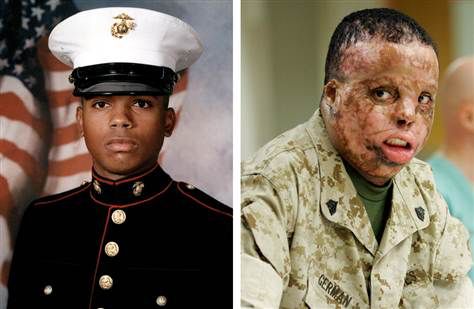 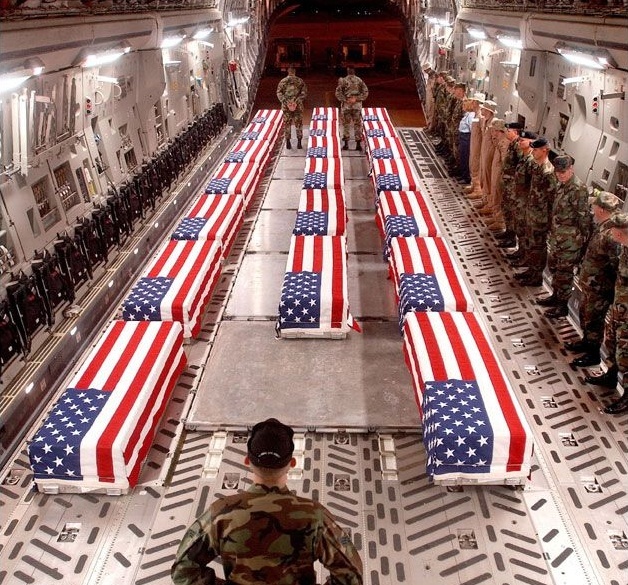 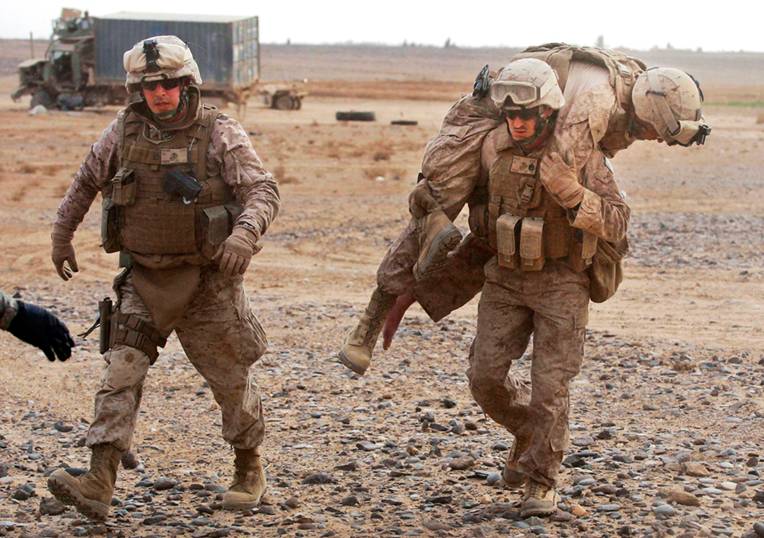 You think you have the right to disrespect the flag of the United States, the one our veterans fought for, risked limbs and mental stability to defend, in many cases died for. Let me show you what our flag means to them, their families, and their friends. 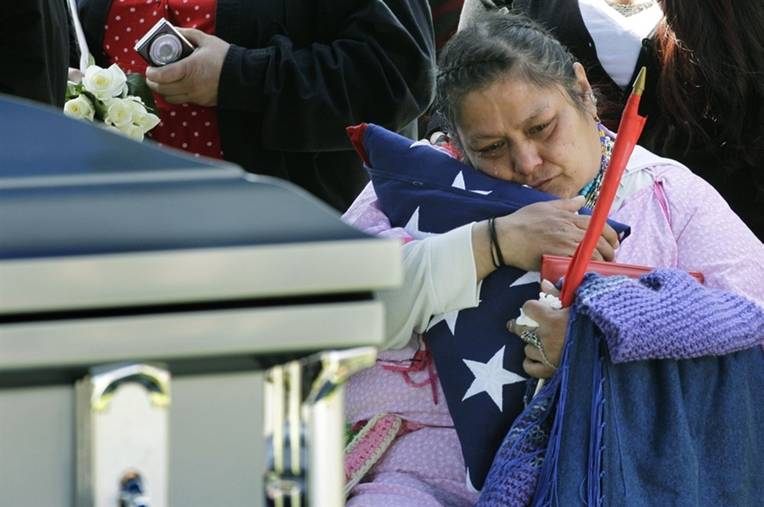 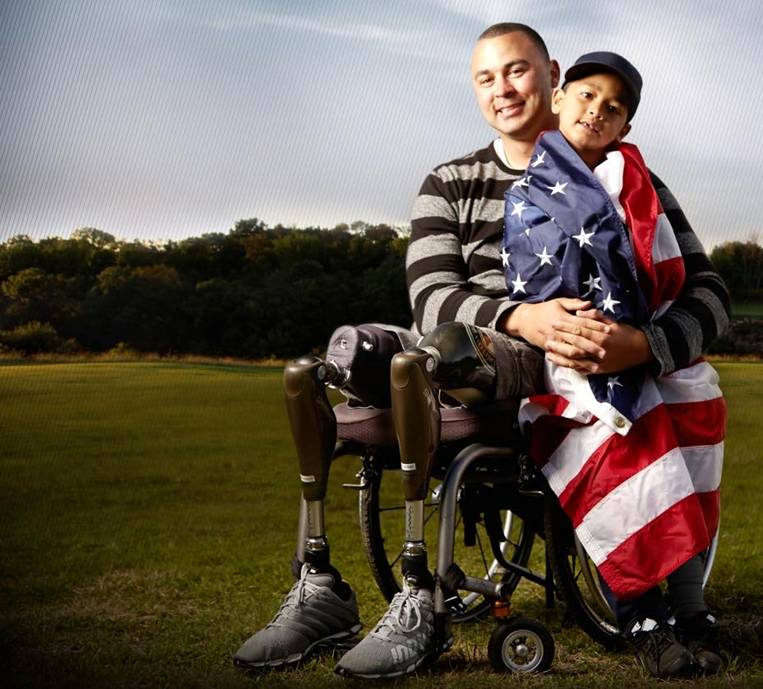 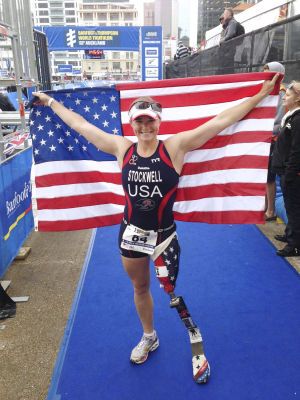 You believe you are our heroes, when in reality you are nothing but overpaid entertainers, who exist solely for our enjoyment! Well, your current antics are neither entertaining nor enjoyable, but rather a disgrace to this country, its citizens, all our veterans and their families, and the sacrifices they have made to ensure this country remains free. You choose to openly disgrace this country in the eyes of the rest of the world, yet with all your money, still choose to live here rather than in any other country. People with even the slightest amount of “Class” will stand and respect our flag. Where does that put you? You want to see heroes… here are this countries heroes! 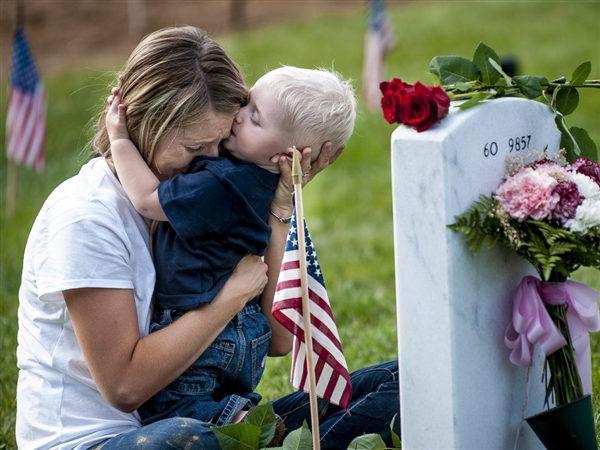 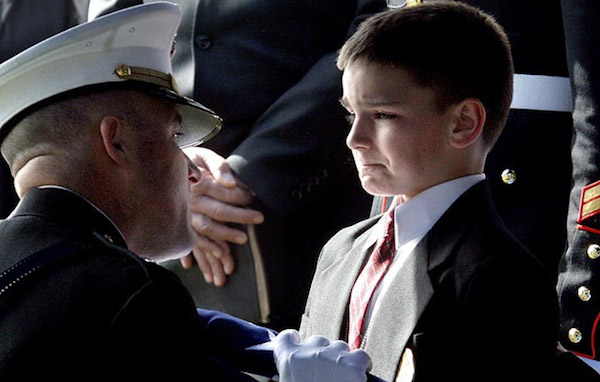 You can protest policies, the current government, or anything else you choose, that is your right. But when you “protest” our flag and anthem, you are insulting the nation we all live in and love, and all those who have served, been injured, or died to keep it free. There is nothing you can do or say that can make your actions anything more than the arrogance of classless people, who care about themselves more than our country or the freedoms for which our veterans and their families have sacrificed so much, to ensure you have the “right” to speak freely. Our country is far from perfect, but if you can point to any other country where your freedom and opportunities are better than they are here, then you just might want to go there and show respect for their flag!

If you respect America and all those who have sacrificed so much to keep her free, please forward this to your friends and relatives. Eventually, it should end up in the mailboxes of those who choose to disrespect our country, its service members, our veterans, their families, and all of us who appreciate the freedoms America represents.

Let me know what you think...If you agree, Upvote and Resteem and get the message out.