In these days, we hear this damned phrase constantly: all politicians are the same'. Without going into the veracity of the sentence, it should be remembered that this was not always the case. It was 234 B.C., when Marco Porcio Catón was born into a common family in the city of Túsculo, a man who was to become the greatest reference point for honesty and respect for public money.

From a very young age, he was passionate about Roman traditions and his admiration for his homeland and the successes it had achieved made him join the army. He soon began to stand out for his great talent for oratory, which allowed him to enter the Roman Senate as a plebeian mayor. Known for his speeches attacking senators and consuls who squandered taxpayers' money on personal luxuries and very critical of governors who organized feasts to gloat over his power, Cato the Elder reached the highest Roman magistracy: the consulate.

Soon after he had to face a revolt in the province of Hispania Citerior, specifically in Ampurias (now Girona). After crushing the rebels and taking a large loot, Cato sent the money he had obtained to the public treasury in its entirety. He did not take a single coin for himself even though it belonged to him and no one would have reported such an act, even Cato the Elder left his beloved horse in Spanish lands so as not to increase the cost of the return trip to Rome.

Upon his return and after being appointed censor, Cato devoted himself to denouncing the corrupt of the Roman elite and the generals who during the war campaigns asked for more money than they needed from the treasury of the Republic. Feared by the corrupt and respected by the people, Cato's legacy was quickly erased after his death by manirrotos politicians who squandered public money on bribes, prostitutes, alcohol, parties and big meals.

If Cato were alive today he would not have time to denounce the corrupt scum that sweeps our beloved continent from north to south, from east to west. Politicians of all kinds of ideologies, who do not respect, as the old man did', the money of the honest worker who is being squandered every month by the State to pay a life of luxury to illiterate, incompetent, foolish and scoundrels. 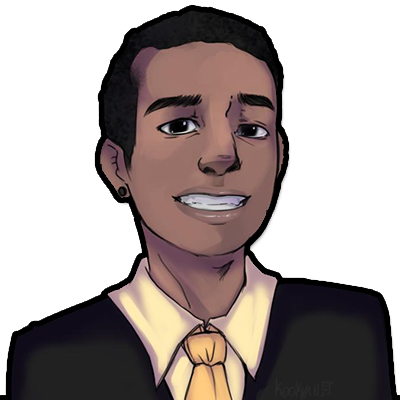 Young student of modern languages at the Central University of Venezuela (UCV). I believe truth is the only path to success for our society. I have a long-term relationship with Philosophy, politics, and economy.

I watched "Rome" the TV series and one of my favorites was Cato.

The kind of guy that we need in a parliament.

that might be a bit much..he can start stabing someone right then and there over a disaggrement😂😂