Day 63 - The deformity of a fallacy of change

The deformity of a fallacy of change

Generations of scholars have come and gone bringing advancements
And yet can we boldly say we have progressed in the elapsed time?
Famine has not been solved, millions of people still die of curable diseases
Sure, the world looks nicer, education expensive and jobs pay too less
As our gadgets get slimmer and sleeker, so does our morality along with it
As processing power increases requiring less energy, so does our covetousness
We sit and imagine a perfect or better future with better everything
Ever cross your mind we were and are some people’s imagination of a future?
Will this future we have molded be close enough to do their vision justice?
A world where one thinks himself better than another just based on complexion… 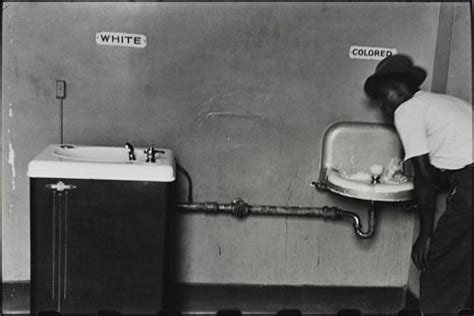 This is a fallacy of an idealized world made manifest not in a real world but a deformed one
A perfect illusion of a reforming world taught to the innocent to preserve the norm
Reserving the reform promised unto a manifest the guilty give no end destination
A destination seen only with the mind eye to give the rebels a goal to strive for
Caught in a paradox, nurturing the rebellion to birth another illusion of change for better
With enough twists, turns and cycles to confuse even the brightest of sparks and glows
The so called bright future promised to be shaped and formed to favor a massive few
Using precious creative space to instead invent laws and mantras to keep conscience clean
To the insatiable, clean parts of the deformity as if to negate all damage and buckling caused
The elders say to the lacking in wisdom, “Little drops of water make a mighty ocean” there is much work still needed to be done and we must come together as humans to fix those issues cause by a small percentage of folks.