“One bullshit road block after another,” a NYPD source said.

“They (feds) sat on it,” The NYPD source said. “Fucking disgraceful.”

The NYPD is moving in defiance of the FBI by publishing contents discovered on Weiner's laptop. Sources inside the NYPD told True Pundit that there exists evidence that Hillary Clinton and Huma Abedin were aware of Weiner's sexting with a minor during Clinton's failed 2016 campaign run. Despite knowledge of the sexting neither Hillary nor Huma intervened or contacted authorities while the correspondence lasted over 4 months.

NYPD officials said Clinton and Abedin discovered Weiner’s sexting with the minor in April 2016 and that he had already been corresponding with the youth for months.

Neither Clinton nor Abedin apparently did anything to stop the abuse of the minor. Instead, the repeated incidents — which breach a host of state and federal laws — were kept quiet.

Yet Clinton, who champions herself as a women’s rights advocate, did nothing to help the girl. And it gets even worse. NYPD said the high school sophomore was suffering from depression and told Weiner during over seven months of correspondences that she often wanted to end her life. Weiner did nothing to try to stop the girl from hurting herself, NYPD sources said. 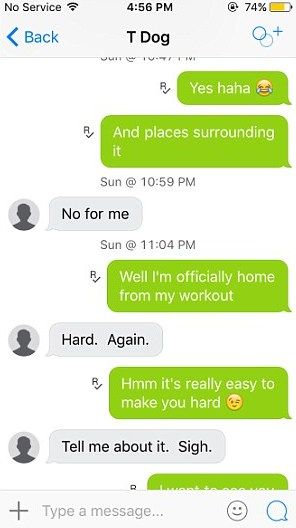 Submit
$1.62
34 votes
1
Authors get paid when people like you upvote their post.If you enjoyed what you read here, create your account today and start earning FREE STEEM!
Sort Order:
[-]
screenname (66)  ·  3 years ago

This post has been ranked within the top 80 most undervalued posts in the second half of Mar 23. We estimate that this post is undervalued by $3.49 as compared to a scenario in which every voter had an equal say.

See the full rankings and details in The Daily Tribune: Mar 23 - Part II. You can also read about some of our methodology, data analysis and technical details in our initial post.