Does quantum theory really require so much weirdness? No! There is an unpopular real model that explains the quantum.

The originator of the theory of matter waves that quantum theory is built on, Louis de Broglie, proposed a model of the quantum effects that explains the weirdness in simple to understand real wave and particle interactions. He called it the "Pilot Wave Model" as an alternative to the popular weirdness requiring, but very popular "Copenhagen Interpretation".

Unfortunately some very smart physicists talked de Broglie out of his model and it was shelved for the next 25 years. In the 1950's David Bohm took a serious look at de Broglie's Pilot Wave Theory and overcame most of the arguments against it. It is now called the de Broglie-Bohm Theory or Bohmian Mechanics. While it is not nearly as popular as the Copenhagen Interpretation, it does also agree with all the experiments and provides the same mathematical results, while removing most of the weirdness.

Here is an easy to follow, very well done, 12 minute youtube video, from the Looking Glass Universe channel, that does an excellent job of explaining both competing theories.

And another 16 1/2 minute youtube video from the PBS Space Time channel :

Even the matter wave theory by de Broglie would have been rejected by his professors if he wasn't a prince of France. Not wanting to flunk out a prince, but not wanting to be laughed out of the physics community, the professors found themselves in a real dilemma.

One of his professors knew Einstein and sent it to him. Einstein told the professors something like "I know it seems strange, but the math works out" Then professors accepted de Broglie's thesis and granted de Broglie a degree.

The de Brogie-Bohm Pilot Wave model of the quantum world is my favorite model. What is your opinion?

Let me know if you liked either of these videos.

I cannot check the video (am in a place where I can't get the sound), but great post on a great topic.

The nasty part of the pilot wave model is that you need to introduce a kind of quantum potential with weird properties, like being non-vanishing for infinite distances. In some sense, you trade one thing people generally dislike for another that is also disliked.

To sum up, there is today no experimental way to disentangle both theories, but maybe, someone will find some day a way to prove one or the other :).

Thank you for your well informed reply.

Although all theories will probably get to a place where reality is almost impossible to rationalize and require another breakthrough, I find that the pilot waves explain a lot where other models just go weird. Both the Copenhagen Interpretation and Pilot Wave models require infinite distances for entanglement.

Yes maybe one day someone, maybe Lemouth, will figure out a clever experiment that can distinguish between the 2 models. I'm just a believer that reality is real, but I could be wrong. Many times there are simple explanations for very complex concepts.

To me, the main intriguing issue in QM is non-locality. The latter is still there with the pilot wave model.

Probably not me, as I am currently not working on the foundation of QM but more within its practical applications in particle physics ;)

Yes, non-locality is very strange and perplexing.
It's truly amazing that our math predicts experimental results with such accuracy even with so many unresolved questions.

A theory which does the same thing in a simpler way is the more correct theory .
Might not have to worry about relativity if you see Stephen J Crothers http://www.sjcrothers.plasmaresources.com/papers.html

Thank you for the interesting link. It will take some time to analyze the info there. I do agree that many breakthroughs in science have been suppressed and ignored for various reasons, i.e. disagrees with mainstream thought, fear of losing a reputation for considering strange theories, fear of losing funding, etc.

I love science and physics, but do not love math. Thank you for your post. Quantum Physics is a favorite topic for me! I followed you, upvoted, and resteemed this post. I also shared on twitter. Have a great week.

Thank you Sally K Witt for your kind reply and for sharing my post. 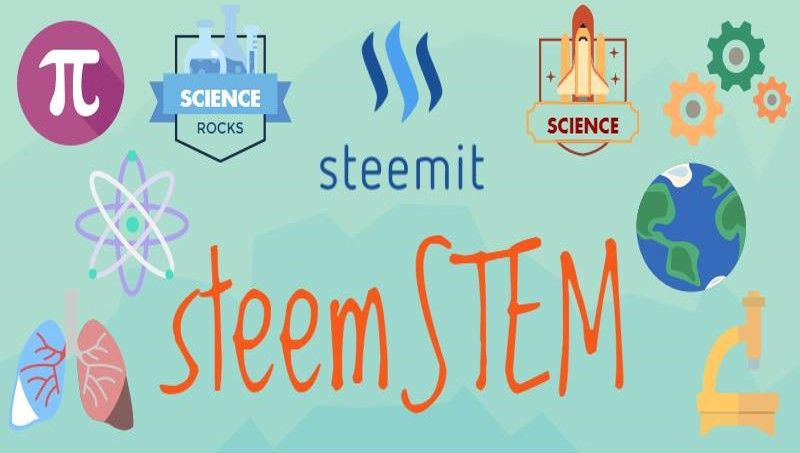 Join us on #steemSTEM / Follow our curation trail on Streemian

Thank you for this very interesting article. It has been advertised on our chat channel (and upvoted).

The steemSTEM project is a community-supported project aiming to increase the quality and the visibility of STEM (STEM is the acronym for Science, Technology, Engineering and Mathematics) articles on Steemit.

I really enjoyed the videos and information. Thank you so much for bringing me this new explanation. I am going to look into this much more, thank you @point. Shared your post on Facebook and Linked In. Of course I followed you!

I finally had time to study both videos, so had to leave you another comment and share even more. LOL

Truly excellent videos. I enjoyed the first one especially, even though the second one looks more professional.

I think any nonweird theory of the quantum world would be quite popular! But then, as is said in the videos, all theories must be nonlocal. I think the maths are basically models, approximations of what really happens. It helps us make predictions, but it doesn't really shows us what's going on, anymore than a curve on a chart shows us what obesity really looks like.

Our interpretation of the math of matter waves is definitely not agreed on among physicists.
As far as I know, all are agreed that for all matter, the wavelength times the momentum always equals the same constant called Planck's Constant. It's the many models that try to explain what the wavelength is that get pretty strange, even evoking infinite universes, the electron taking all possible paths and wavefunctions that collapse whenever anyone looks. As far as I can tell the deBroglie Bohm Pilot Wave Model is the only credible one that seems to brings it all back to normal reality. Hopefully someone will design an experiment to verify one model.