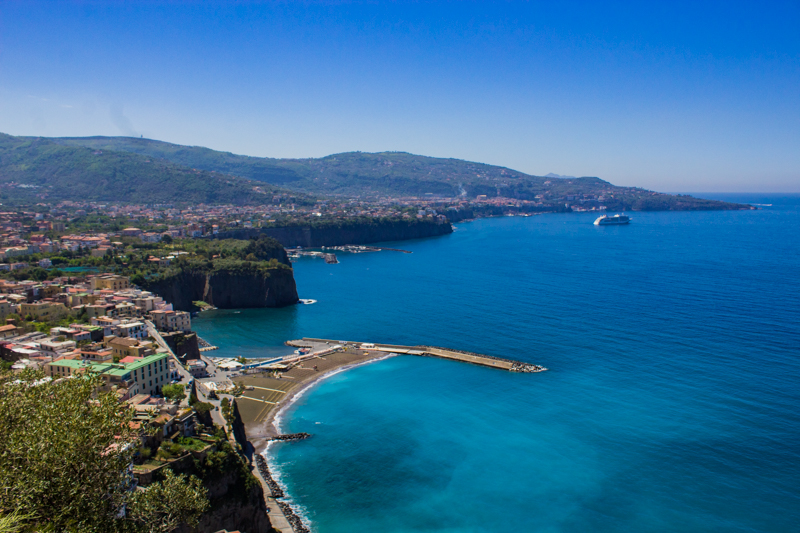 The colors of Sorrento always amaze, even those who know them from a lifetime. The city is at the foot of a majestic tufa ridge that changes color every hour of the day, and in front of this ridge there is the sea, of course.

Like all the ports most used in history, so many different peoples have passed in these waters, leaving in the faces of people part of their DNA, Etruscans, Greeks, Romans, Lombards, Normans, Aragoneses. I stop trying to imagine the past in the nuance of a nose, perhaps an Etruscan, in the intensity of a look, perhaps Norman or Spanish. 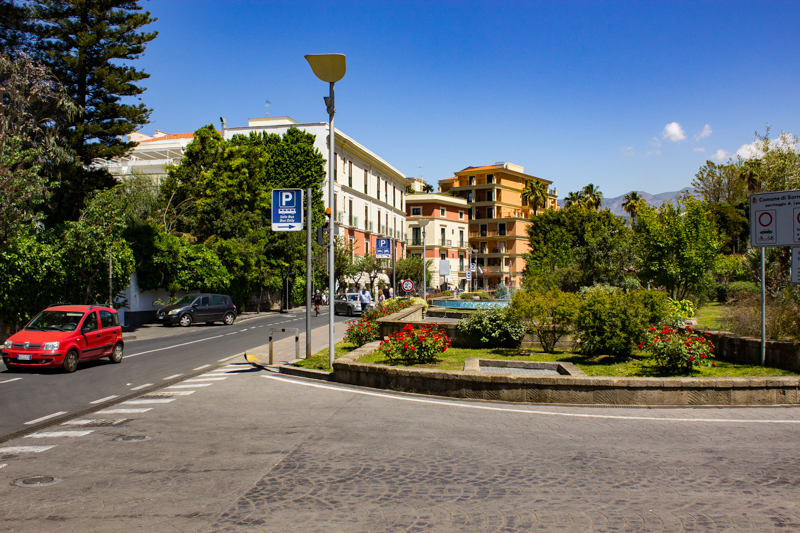 Sorrento is a very pleasant place, a town of 17,000 inhabitants on the northern coast of the homonymous peninsula of Sorrento. Its stunning location makes it a world famous tourist and seaside resort. Of probable Greek origin, it was controlled by the Romans in 1989 BC. Episcopal residence, it was autonomous ducat from the seventh century, included in the Norman kingdom in 1137. Legend has it that the name comes from the mythical Sirens, half women half fish, which pushed sailors to wreck her rocks. The real history was Greek domination dating from 474 BC and 420 BC and then sannita, during which Sorrento becomes enriched and takes the appearance of a true city. However, it is in Roman times that it becomes an important holiday resort for the nobles: there are villas, aqueducts and tanks that still have traces. When the Roman Empire fell Sorrento was the victim of longobard and norman invasions. 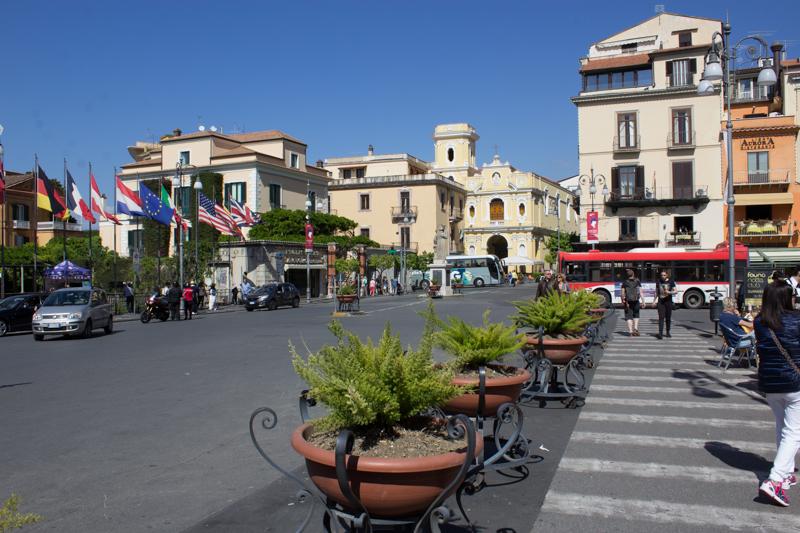 I want to go there)

What a wonderful place. Would like to visit it some day :)

I visited there in 2010, really amazing place.

Congratulations @lino! You have completed some achievement on Steemit and have been rewarded with new badge(s) :

I love italy, would love to be back there some day