Yes, when a shooting tragedy happens, there will be all kinds of folks, with all kinds of agendas, stating why their ideals are the correct ones. The left will ask for more laws, because surely there is a way to 'legislate' all of the evil away...
The right will defend the second amendment and refuse the idea that gun violence even exists. Then there will be the extreme views on ALL sides, like always, and of course, the feeble thoughts and prayers.

Some of us are left somewhere in between... 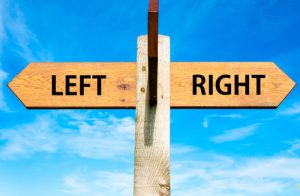 There is a plague in our world; A malignant, cancerous growth. Even if we are able to eradicate it in one spot, it seems to crop up, bigger, stronger, and deadlier someplace else. It will not stop until it eats us all alive.
It knows that collectively, we have abandoned our purpose in this life. It knows, we have chosen money, status, greed, materialism. It knows we are selling ourselves out... and it feeds.

It feeds, and it thrives, and it grows. It's all coming down to voluntary genocide. We have chosen to allow hostility, selfishness, greed and politics- to conquer, divide, and destroy us. It is no longer "WE," but instead, just "ME."

If you think the current presidency is a nightmare, just take a moment to imagine the types of people, chomping at the bit, waiting for their turn to control us... All claiming to have the answers to all of our problems. New agendas... 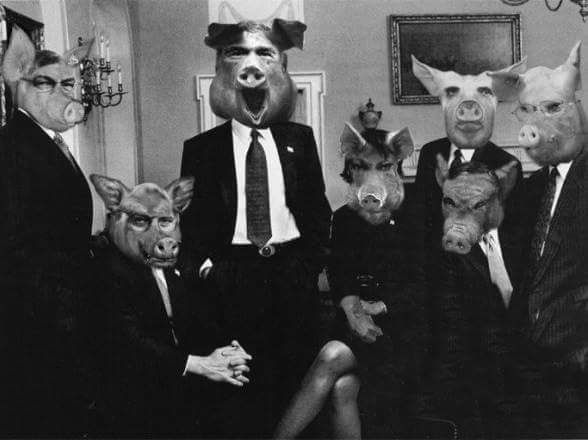 I don't have any faith in our government anymore; But, I have the same and equal lack of faith in most PEOPLE.
I don't trust ANYONE. None of us should.
Humanity has been tainted, and morality is dying a slow death.
Good is metal, and Bad is rust.
It's become a free-for-all, where there can be no winners. So, what can we do then? Just LET them win?
Are we so far gone that there is no turning back at this point?
I can't answer those questions. 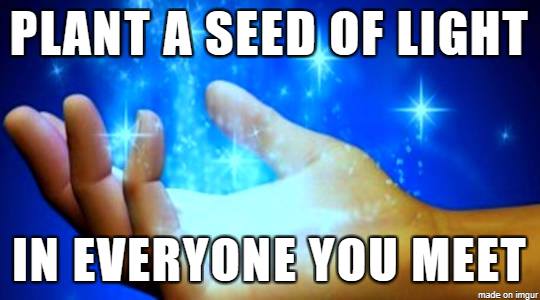 Be your own Puppet-Masters, instead of just being puppets!
Control your own strings!

Here is MY AGENDA:

For more information go to:
www.puppetuninterrupted.com I so totally relate to what you are saying here and I'm going through my own futility and grief over it all. It is hard to stay positive. I'm glad to meet someone who has faith despite the scary reality picture ahead. Thank you so much for the inspiration.

Thanks @mymoontao... I get a little intense sometimes, not always in a good way! LOL! Glad you were able to identify though; not everybody "gets me."

LOL, must be because you are a Scorpio! :)

After all, scorpions and crabs are practically twins LOL!