Hi guys,
as you probably know the PeerPlays Blockchain is live for a couple days already, and now the first version of the Peerplays Core Wallet is finally being released too! Downloads here (Win, Mac)
This will allow everyone to easily join PeerPlays, creating a new account through the faucet, and claiming his stake from the Crowdfund and/or BTS sharedrop! (some info about the claim process can be found here)

I am also running a witness on the Peerplays Blockchain, and so I would like to ask PPY Stakeholders for their support and vote!
I am an experienced and reliable witness, running on different graphene-based blockchain including BitShares and Steem for years now.

I believe in Peerplays and its future potential and that is why I participated into both the Crowdfund and the blockchain testnet phase.
Not only I joined and actively tested the main and core function of the witness_node in all the released public testnet, but I also locally ran several private testnet where I was able to identify one of the root cause for some outstanding bugs that unfortunately delayed the expected launch by one week. My local tests helped devs to speed-up the fixing process and most likely to comply with the second launch date.

To support me as a witness in the Peerplays Blockchain, please vote for bhuz

I do not expect Advisors to really have things to do until after the release of Peerplays main Apps, that being said, I also created an Advisor under bhuz account. This is, at the moment, only for security purposes.

I am a Committee Member in the BitShares blockchain, thus I know how to use the Advisor's power, and also what kind of potential issues may arise if some random user vote himself in and start making changes to blockchain core settings.

To protect the blockchain from malicious attempts from unknown users, please consider voting bhuz as an Advisor too

For who doesn't want to spend too much time on constantly evaluating witnesses or does not have the necessary knowledge to do so but still want to participate and have a say in the voting process, he can consider proxying his voting power to my proxy account: bhuz-proxy

What I think is the minimum requirement:

I suggest everyone to vote @bhuz as witness. His experience and preparation are simply terrific. He is a yes-person, incredibly kind and always ready to widespread his knowledge. I can not thank you enough for helping me.

Thank you for your kind words!

Thank you for the info. I was searching for the wallet today and could not find it. Cheers for the link and good info! Just claimed my coins and moved it to the wallet. Good stuff!

This sounds fun. New follower here, and you've got vote.

Hello @bhuz, we are just trying to set crowdfunding on Steemit to get resources to save Abongphen Highland Forest in Cameroon. Please could you help us in our effort? Thank you very much for your upvotes and resteems. https://steemit.com/introduceyourself/@kedjom-keku/do-it-for-forest-crowdfunding-who-are-we-actually-forest-friendly-family-each-11usd-10x10-m-forest-saved

Hi @bhuz, great post! Just to let you know, I am following you and voted you as my WITNESS. I am quite new here and I would also appreciate if you could comment on what you think of my last post :)

It was very informative, for as long as it was translated by my translator. Thank you.

Thank you for your good post. I understand little English and only understand what Google translates for me, but I liked this post.

please read this article of mine.

hello~ nice to meet you^^
i followed you^^

Well done, thanks for sharing! This is going to be helpful

I don't have much of PPY but I'm throwing my vote your way ;)

Congratulations @bhuz! You have completed some achievement on Steemit and have been rewarded with new badge(s) : 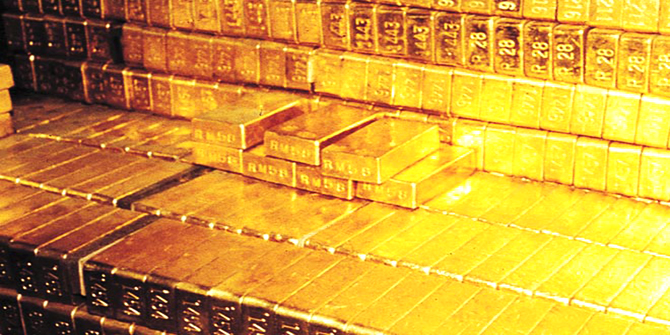 Analysis of Steem's Economy - A Social Scientist's First Impressions - Part 3/4 in the series.

hy @bhuz
how do you do??
i've been waiting for long timw to your new article.

hi, I voted you as my witness, wish you help increase my rank , thank you .