oladayo (25)in #osunstateuniversity • 3 years ago 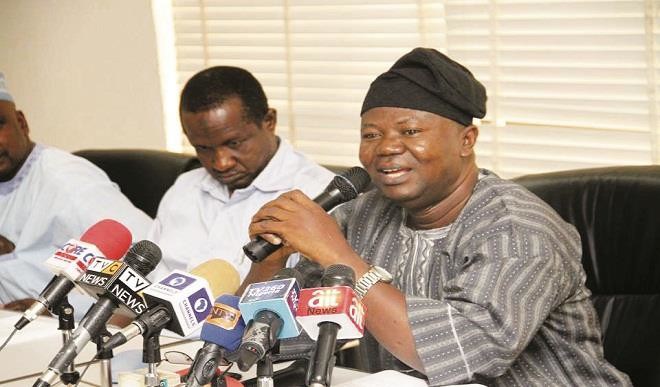 BIM The statement is expected to be made public at a press conference in Abuja on Monday morning, the news-outlet revealed. “The national executive council (NEC) of ASUU met at the university of Abuja main campus, Giri, on the 12th of August 2017 to consider the results of a referendum from all branches in a bid to ascertain ways of convincing government to implement outstanding aspects of the 2009 agreement and MoU of 2013,” it read. “The result of the referendum showed that an overwhelming majority of the branches of our union voted for the strike. “In the light of the foregoing, and having exhausted all avenues to get government to fully implement the 2009 FGN-ASUU agreement and the 2013 MoU as well as related demands, resolved to embark on a total, comprehensive and indefinite strike action commencing Sunday, 13th August 2017,” the ASUU president said. Reports also have it that ASUU had earlier tasked its branches to conduct referendum among members on whether or not an indefinite strike should be called. The position of the local branches on whether to proceed on a strike action was reviewed in the Abuja meeting which ended in the early hours of today, Monday August 14. The overwhelming position of the local branches was consequently adopted. Poor funding of universities, part-payment of salaries of lecturers and the kidnap of two lecturers of the University of Maiduguri by the Boko Haram are among major reasons for the strike action. Read more: https://www.naij.com/1120115-breaking-asuu-begins-nationwide-indefinite-strike.html?source=notification