Norwegian billionaires with zero fucks to give launches their own newspaper august 28th.

scandinavianlife (68)in #norway • 3 years ago 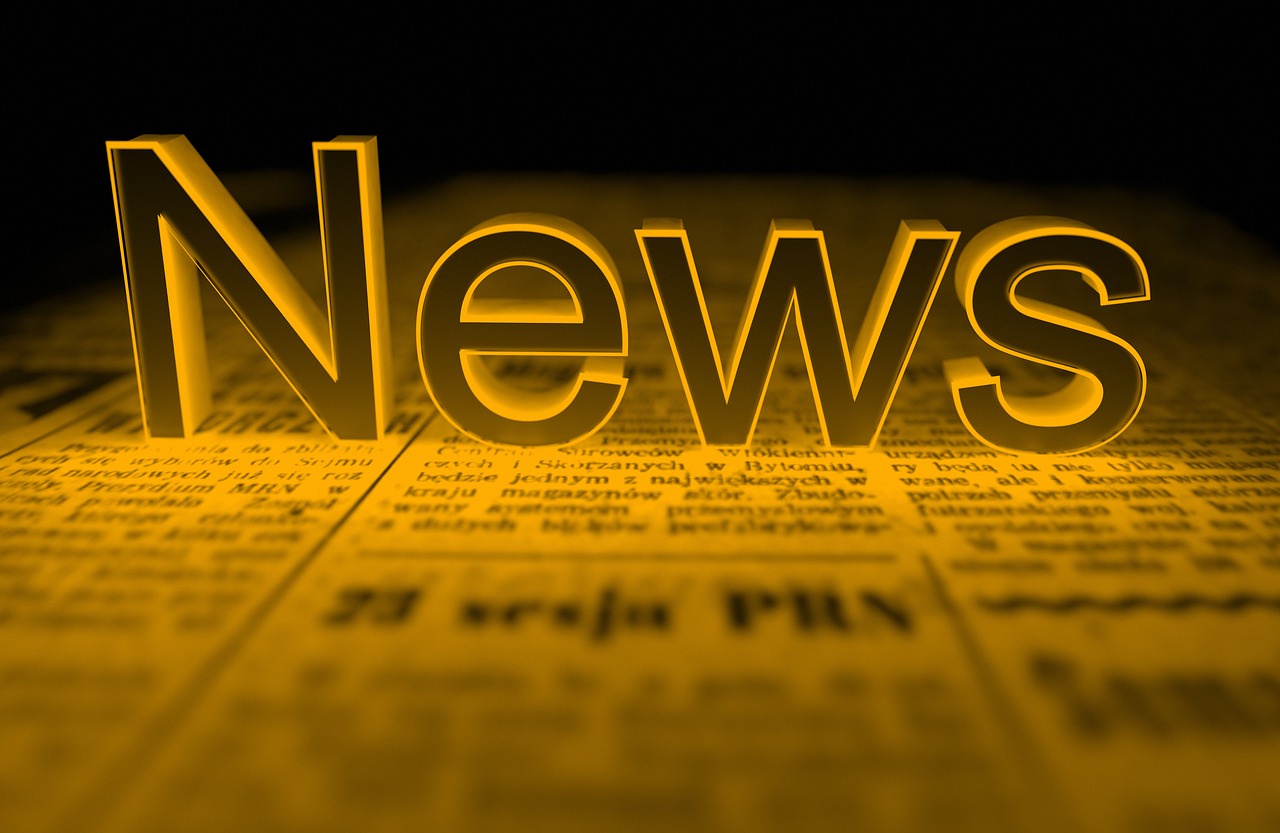 Investors and billionaires Øystein Stray Spetalen and Jan Haudemann-Andersen will own this new newspaper, while former officer, social scientist and journalist Helge Lurås will be editor.

Known for their politically incorrect views on immigration, this is going to be fun. Øystein Stray Spetalen is a well known eccentric billionaire, and is probably one of the few billionaires in Norway who embrace the free markets. Helge Lurås is also one of the very few reasonable voices in the norwegian debate.

Spetalen is known for annoying his neighbours, punching people at nightclubs and saying "outrageous" things in the media. Of course I don't like the fact that he sometimes punches people, but at least he is a human being, and not a two faced liar like most billionaires.

The newspaper is going to be based mostly on voluntarism.

Billionaires creating a newspaper based mostly on voluntarism? Wow, that is weird. I think it will fail, even in case it is a non-profit project. Asking for voluntary work requires charm, and I guess this guy does not have a good image at all.

Nah..hes liked because there is some honesty and humanity in him. Hes not a "perfect" billionaire with correct opinions. He doesnt give a f.

Will they have an English section? Are they looking for politically incorrect rants? Totally my specialty. Thanks for posting this, wouldn't have likely found out otherwise. Good news!

Sheesh! I hope this doesn't give Buffet and Gates any ideas.

Interesting project as there is basically no free press left in the world. I don't know this guy, but punching someone in the face is at least honest, not like stabbing in the back, which most politicians and businessmen prefer.

Good point! He's basically the only billionaire in Norway who openly advocates free market capitalism. The other ones are you know, more "concerned" about climate change and how "fortunate" they were. Acting all humble just to be liked. This guy is not humble at all, and has no excuses for his wealth. I don't know him personally, but from what I've heard he's not an asshole either. Just a imperfect human. Unlike those others pretending to be so perfect and humble. While we all know they are a-holes.

Oh, I know the type. We have one guy like this here, but he's not so outspoken anymore since he was sent to jail on some shaky charges. good news, thanks for sharing.