The great Reds player Steven Gerrard coach of the U19 Liverpool this season has been named Rangers coach. The Scottish club has signed a four-season commitment with the former Liverpool player. 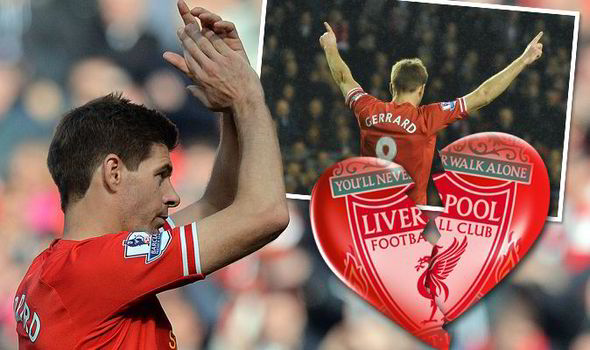 Steven Gerrard wasted no time. The iconic Liverpool midfielder for almost 20 years (1998-2015) ended his career in November 2016, at the age of 36, after two short seasons at the Los Angeles Galaxy. He quickly joined the Reds Academy to pass his coaching diploma and thus directed the U18s and U19s this season. Here he is already main manager, not in the Premier League of course, but in the Rangers.