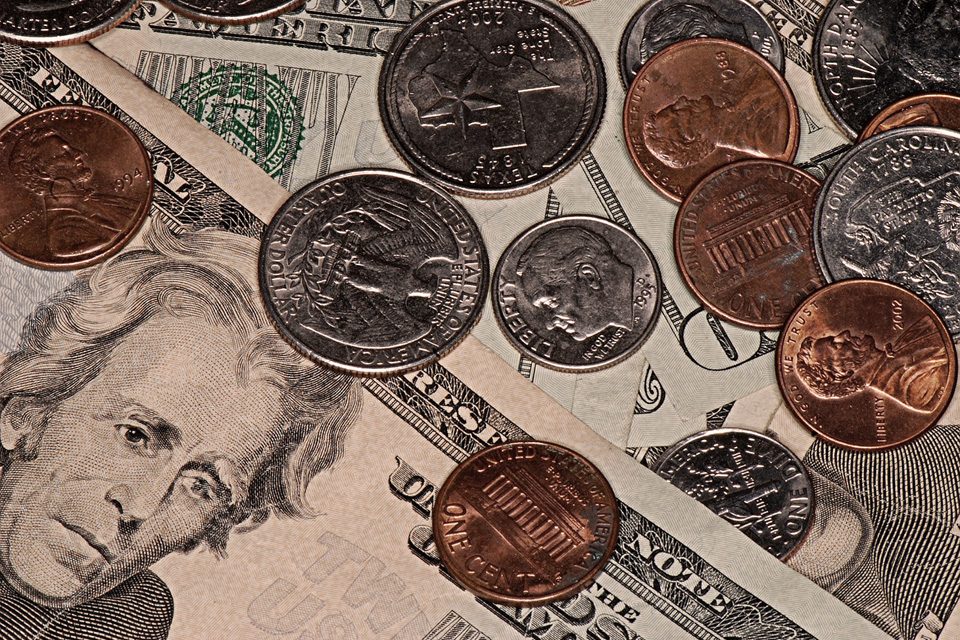 “Ethereum’s first killer app has been discovered,” noted Cornell professor Emin Gün Sirer in a tweet. “Like email and internet, it’s prosaic, and was there all along: tokens.”

In the last couple of months Crypto Insider has covered many Initial Coin Offerings (ICOs) and token sales, each spectacularly breaking previous records and raising more money (tens of millions of dollars) in less time (minutes).

The news is spectacular enough to have been covered by many mainstream news outlets. Fortune notes that the token sale was so popular that some investors who missed out complained they had no chance to even make a bid. Only about 130 people were able to buy tokens in the offering, and five buyers got close to half of all the available supply. Engadget and Breitbart News note that Eich, who was forced to step down as Mozilla CEO for supporting unpopular political positions, is now back and sitting on a big pile of cash.

Basic Attention Token (BAT) is a blockchain-based digital advertising platform based on Ethereum smart contracts. The BAT allows publishers, advertisers, and users to connect in a “more efficient, transparent and decentralized marketplace that reduces fraud, privacy violations, and malvertisements while increasing publisher revenue.” The tokens will be exchanged in a secure, private, and anonymous advertising system based on the Brave browser and its mobile application.

“We look forward to developing the BAT to its fullest extent to enable a new blockchain-based digital advertising platform,” reads the terse official announcement of the successful completion of the BAT ICO. “Publishers, advertisers, and users all stand to benefit from a user-centric platform that supports web content. Some of this functionality is already prototyped in the Brave browser, using bitcoin and allowing users to opt-in to automated micro-donations to websites and account owners.”

“We are especially excited about the 300 million BATs available in the user growth pool. This resource will be used to incentivize users to join the platform, benefiting publishers and helping to ensure the success of the project.”
I interviewed Eich last year and have been following Brave with attention. Right now I am using the Brave browser to read some especially heavy websites that would break my poor old PC with tons of ads, cookies, racking code and whatnot. Brave eliminates all that, which is a very useful feature in itself. Now I’ll use Brave more, with great expectations.

ICOs and token sales are “a new fundraising model that’s about to open up a $1 Billion market to blockchain startups.” notes Brave New Coin. “The draw toward ICOs is how incredibly lucrative they are becoming, and how low the bar is for a project to raise millions of dollars in funding with not much more than a white paper.”

OK this is all intriguing and good, but I guess many readers are still struggling with a basic question: What the Hell Is a Token? An essay by 21.co CEO Balaji S. Srinivasan, titled “Thoughts on Tokens,” provides clear and fresh thoughts. Stay tuned for our analysis.

Very good post. I was about to start a similair discussion. Many people say the prices of cryptos are high but we also thought that about Amazon, Apple and Facebok last year. I really advice people to take a look at: https://www.coincheckup.com Since I use this site I make so much less basic investment mistakes.