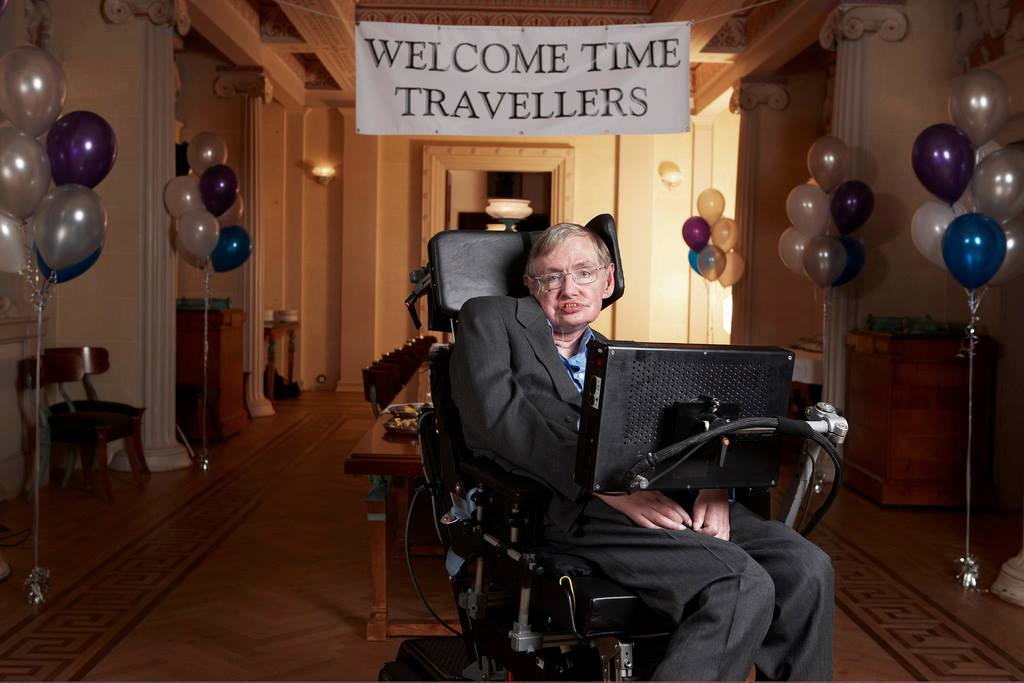 According to a family spokesperson, Stephen Hawking has died at the age of 76.

Hawking was best known for his work on black holes and the theory of relativity. He was the author of many books, with the most popular being A Brief History of Time.

His three children released a statement acknowledging their father's death:

"We are deeply saddened that our beloved father passed away today. He was a great scientist and an extraordinary man whose work and legacy will live on for many years. His courage and persistence with his brilliance and humour inspired people across the world. He once said, 'It would not be much of a universe if it wasn't home to the people you love.' We will miss him forever."

In 1963, Hawking was given approximately two years to live when he contracted motor neurone disease. Instead he defied the odds, going on to study at Cambridge and becoming one of the most well known theoretical physicists since Einstein. The physicist's Wikipedia page has been updated to reflect his passing. 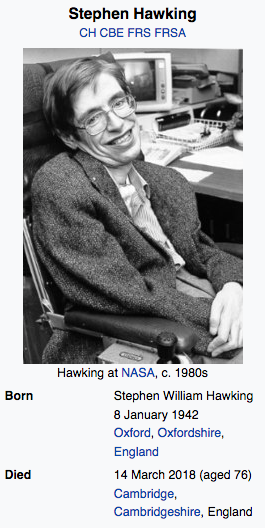 Stephen Hawking came into the world exactly 300 years after the death of Galileo and made his exit on March 14th, also known as Pi Day.

Submit
$0.58
27 votes
5
Authors get paid when people like you upvote their post.If you enjoyed what you read here, create your account today and start earning FREE STEEM!
Sort Order:
[-]
treefi (28)  ·  2 years ago

His passing has left an intellectual vacuum in his wake. But it's not empty. Think of it as a kind of vacuum energy… twitter.com/i/web/status/9…