Plants "think" when it is better to grow

The evolution of the plants is quite curious. By its nature, I suppose you will believe that they are of the oldest living beings; No, sharks, for example, are "older" than trees. In addition, the flowers did not appear until the Cretaceous, and only from grass that sprouted 40 million years ago. 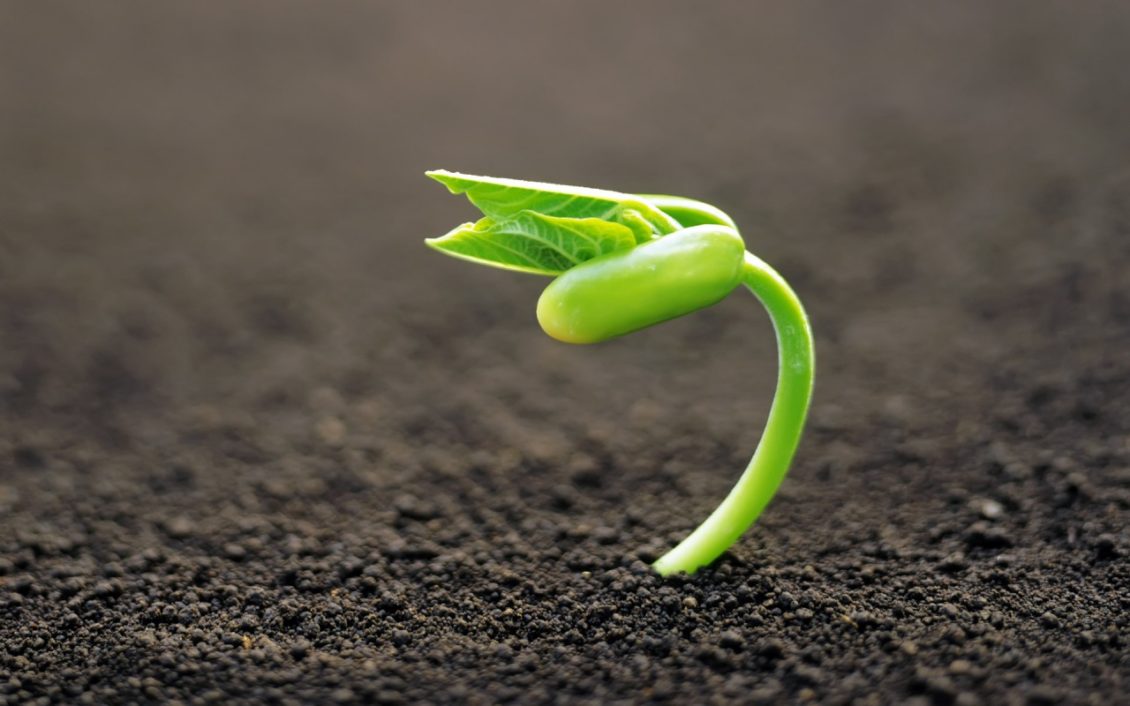 Since then, the plants have developed some incredible traits, according to a study conducted by the University of Birmingham, reaching something like a "brain"; Not one like the one we have, but a set of cells that act as a "control center."

This set of cells make key decisions in the early stages of plant life, especially at the stage of germination: not growing too much in winter to not freeze or make it too late in summer and not be able to have the sun needed to Other plants cover you, for example.

The study, published in the Proceedings of the National Academy of Science, was carried out with the research of the watercress -Nasturtium officinale- where its control center was divided into two types of cells: one that encourages the seeds to remain and another that initiates The germination. And why do they have two types of cells instead of one? According to experts, this means that they may have a different "opinion" of environmental conditions, and germination only occurs when the plant assembly reaches a consensus.

"It's kind of like a discussion," says Iain Johnon, biomathematics involved in the study. So plants, although technically do not have brains, act as if they did.

Plants are intelligent. My cannabis speaks to me every night, I swear.