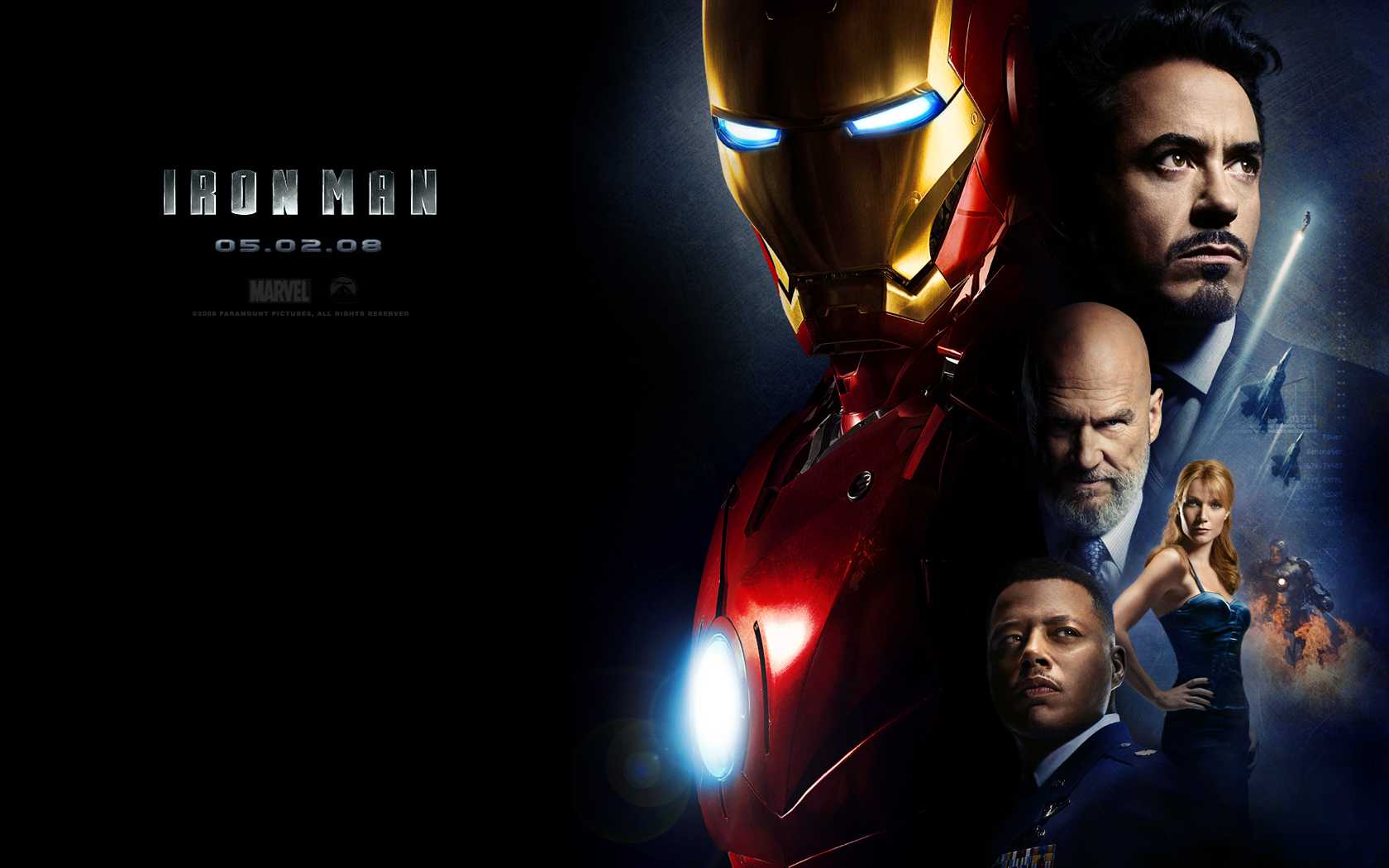 Hey movie marauders! The first Iron Man movie was the most important movie to Marvel because it kicked off the MCU (Marvel Cinematic Universe). The MCU would not be where it was without this amazing film. Iron Man is funny, has a great story, and a great cast. You can't go wrong with watching Iron Man (it is my favorite superhero film). Let's take a look at 10 facts about Iron Man that you can't believe are true!!

1. Tom Cruise could have been Iron Man (thankfully Robert Downey Jr. got the role).

2. When Pepper replaces Tony's arc reactor, a fake chest (prosthetic) was connected to Robert's real chest and protruded at an angle. A bright light was positioned on the area to hide the edges of the prosthetic chest. 3. J.A.R.V.I.S. stands for Just A Rather Very Intelligent System. Edwin Jarvis was Howard Stark's butler (he was changed to an A.I. because of the similarity to Alfred Pennyworth).

4. Robert Downey Jr. weight trained for 5 days a week and practiced martial arts for his role as Iron Man. 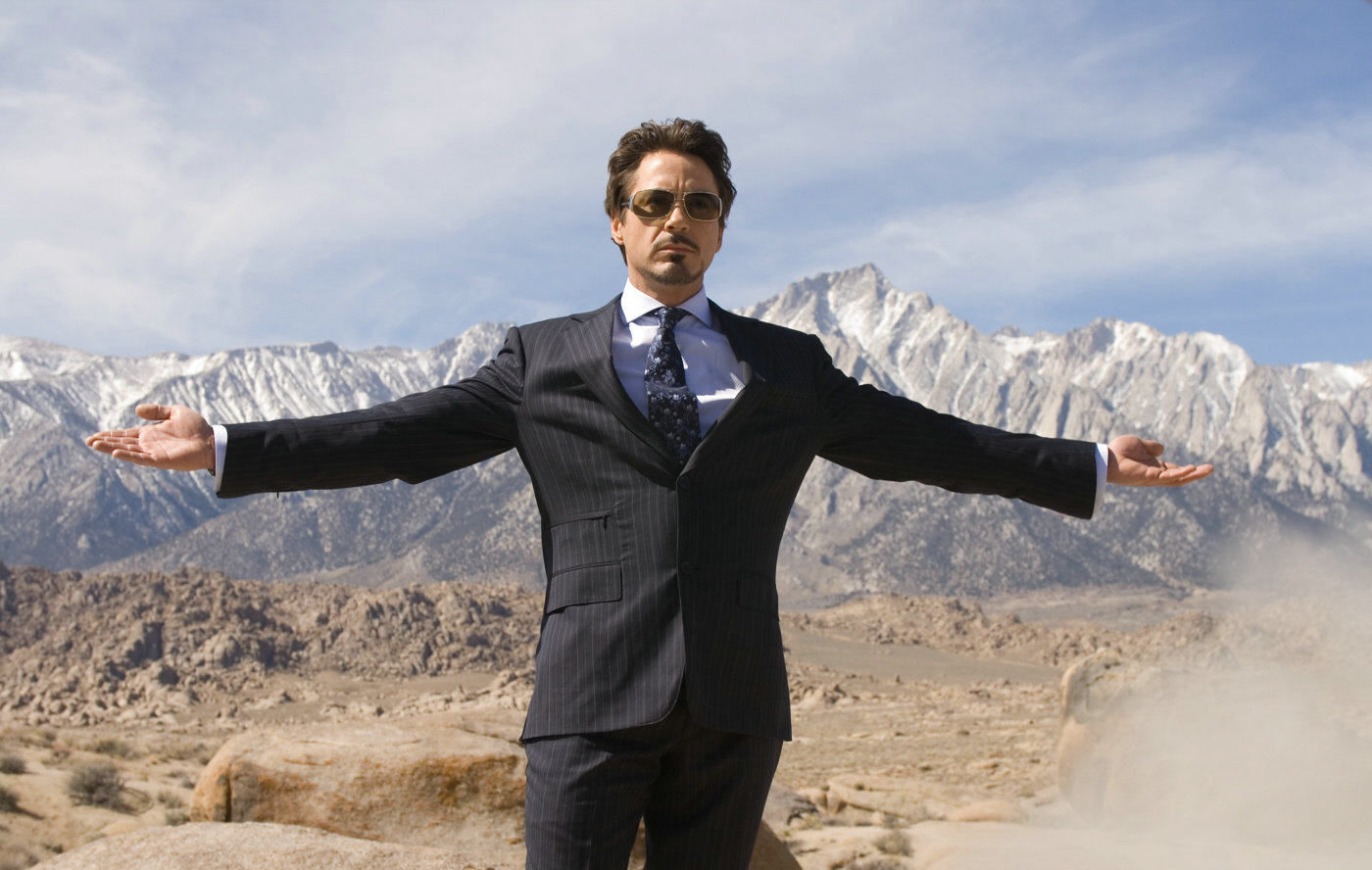 6. The post credits scene where Nick Fury talks about the Avengers Initiative was made up last minute.

7. Most of the dialogue was improvised or written on the day they were filming. (The script was only a vague outline). 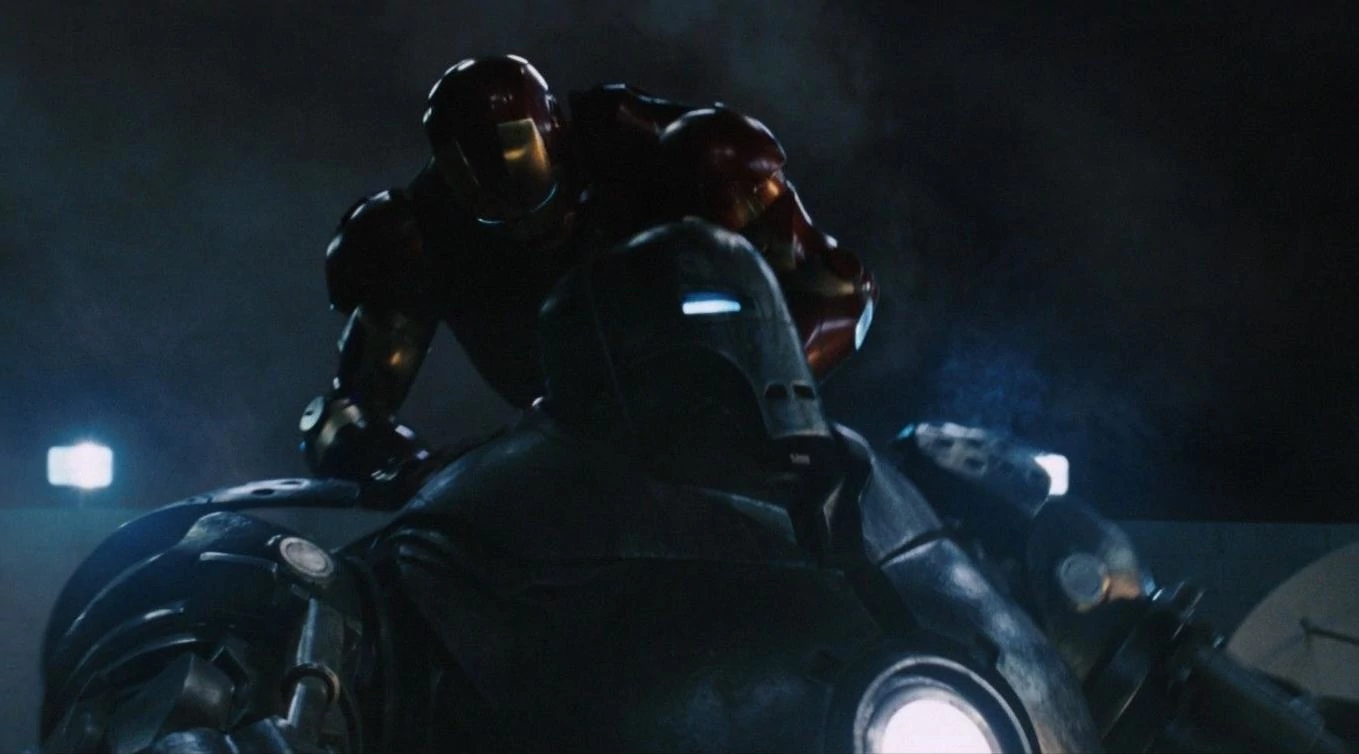 8. An early screenplay of Iron Man said that Tony Stark helped Doctor Octopus create his robotic arms (this never happened, but with Spider-Man Homecoming we will get to see Iron Man and Spidey together!)

9. About 450 pieces put together create the Iron Man suit. 10. James Rhodes' (War Machine) ringtone for Tony is the theme music from the 1966 Iron Man cartoon.

Want to watch the scene where Tony Stark tries out his Iron Man suit (Mark II) for the first time? Click the video below!!