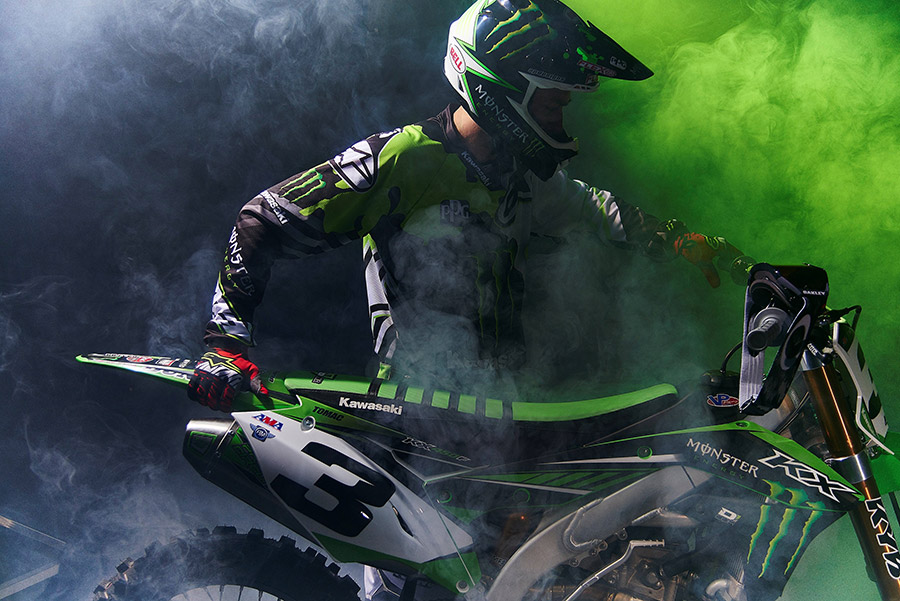 So now we turn our attention to Eli Tomac, the Outdoor winning Monster Energy Kawasaki rider and his team mate Josh Grant. So first up we have Eli Tomac, pretty sure this guy will be at the top or near it for Supercoss title contention this year. He has had a real whirlwind of a year and although he missed out on the Supercross title he managed to clinch the outdoors. His first major title is now his and maybe that was the pressure he needed removing from his riding? 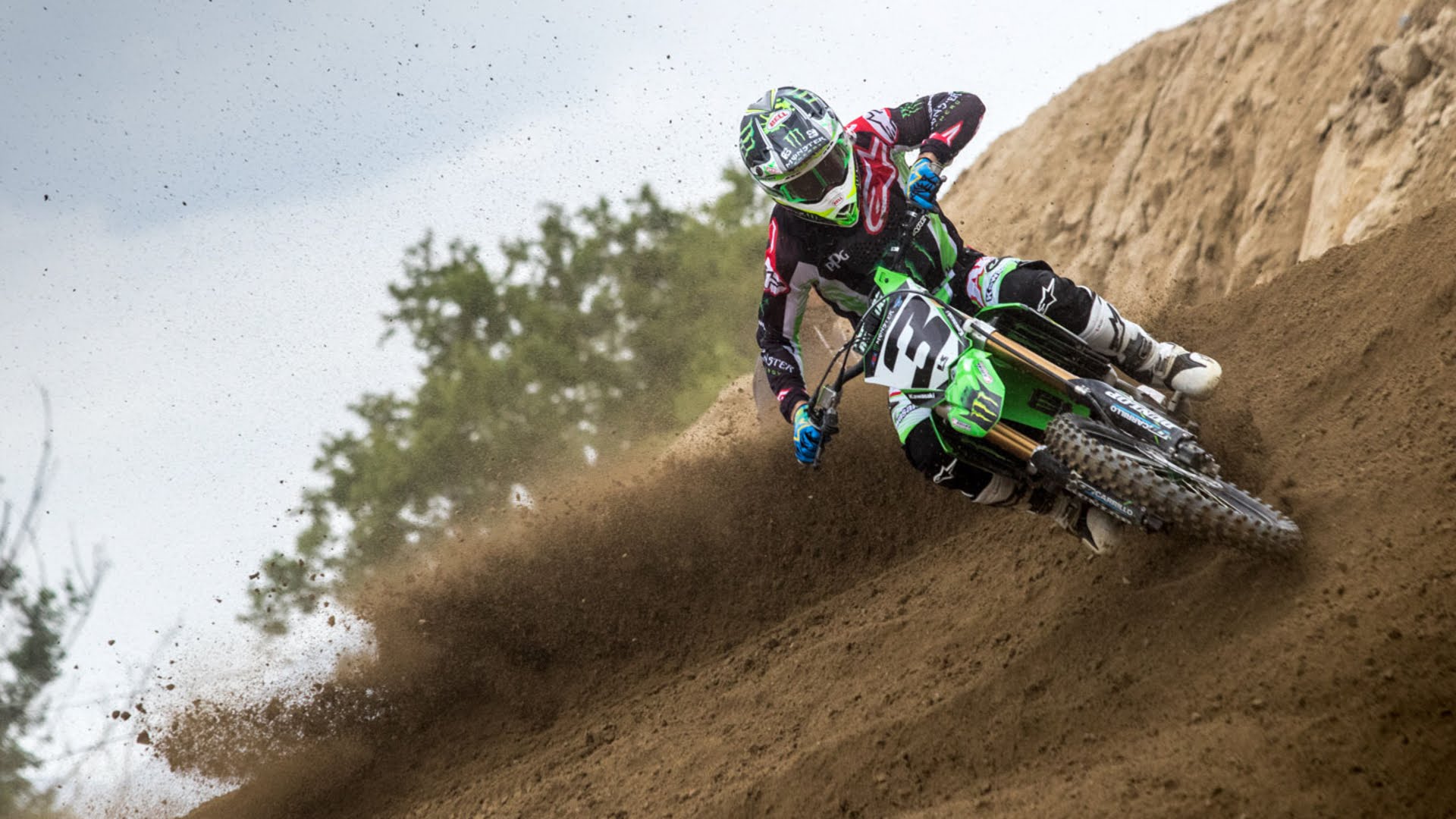 It's no secret that he rides much better when not under pressure, it seems to be the one weakness is his armor. The guy is unbelievably fast and on a good day is nearly untouchable! Thing is when things start to go wrong or the pressure mounts up... the cracks show. That aside though lets not forget he won nine Supercross main events last year and led the pack for one hundred and eighty laps! That is not to be sniffed at!

Lets see how he is looking coming into the season :)

Josh Grant, Elis team mate, is also not to be ignored and has a few wins under his belt also. He unfortunately suffered a knee injury and had arthroscopic surgery on his left knee during the summer. He is back riding now and looking sharp! 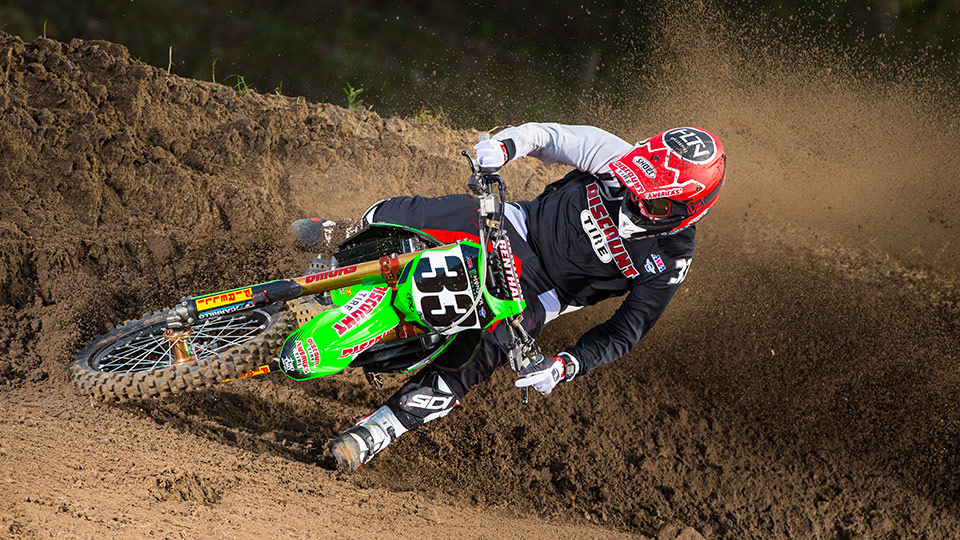 Grant is definitely a rider that can produce results and he has the speed and a good team behind him, he just needs to string it all together and keep consistent. So what do you guys think of the Monster Energy Kawasaki Supercross team?

Are you sport reportor , sir ? 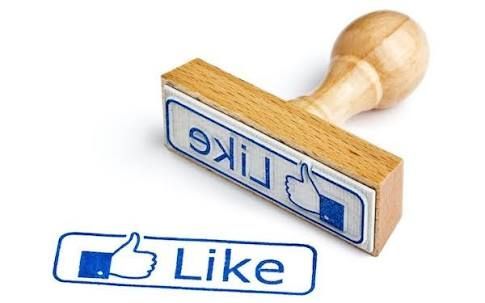 Thanks to the update Kawasaki supercross team 2018.

kawasaki team has two brilliant riders and their performace very skillful, surely they stand for the team in a place.

The sport where it's both dangerous, thrilling and fun is very interesting. Nice post boy2k

Eli is my #1 guy and I am PRAYING he keeps it together and can show the dominance he did in the second half of last years SX season. They’re saying that the new points system would have ended up with semi being crowned champ so...here’s to hoping it doesn’t even matter about 1 or 2 points and he kills it 😋