The Pound, Libra and the Grim Reaper | Time is Money Connection 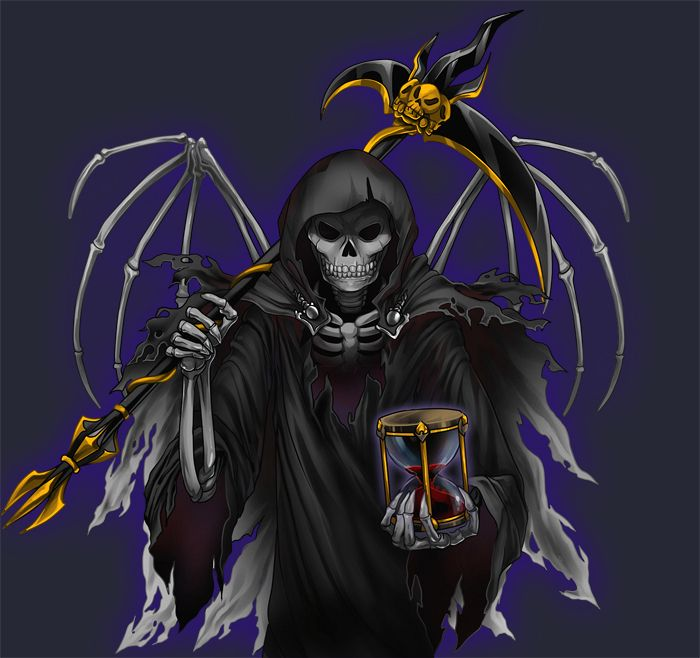 The Pound, Libra and the Grim Reaper | Time is Money

The identification became more widespread during the Renaissance, giving rise to the allegory of "Father Time" wielding the harvesting scythe.

The pound sign evolved from the usage of the upper-case 'L' which was used to abbreviate the Latin word 'libra' (literal meaning 'scales')which was what mass was expressed in in Roman times. 1 libra approx. = 12oz

It comes from Latin abbreviation for weight. lb. standing for libra pondo, which mean "pound by weight".

Calling it "the number sign" originated in Britain, as the name pound was confused with the British currency (i.e pounds £)

Today, it is often referred to as the hashtag and it also has different meaning for musicians, proofreaders and computer coders. 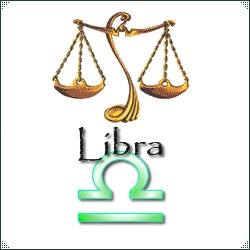 "Saturn (Latin: Saturnus pronounced [saˈtʊr.nʊs]) is a god in ancient Roman religion, and a character in myth. Saturn is a complex figure because of his multiple associations and long history. He was the first god of the Capitol, known since the most ancient times as Saturnius Mons, and was seen as a god of generation, dissolution, plenty, wealth, agriculture, periodic renewal and liberation. In later developments he came to be also a god of time. His reign was depicted as a Golden Age of plenty and peace. The Temple of Saturn in the Roman Forum housed the state treasury. In December, he was celebrated at what is perhaps the most famous of the Roman festivals, the Saturnalia, a time of feasting, role reversals, free speech, gift-giving and revelry. Saturn the planet and Saturday are both named after the god." I hope you enjoyed my brief nugget of connections I have found within our world.