Cobalt, from a poor metal to the top of the investment star

Dreaming of something which is going to stars, it is not about gold, it is not about the diamonds and actually is too early to say that is some of cryptocurrencies, which are of course the most promising, but in the currencies area, where the fiat currencies are not moving and the Forex market is quite flat nowadays. Generally speaking, one of the most climbing investment is related to Lithium. Lithium is one of the raw material to build the batteries for electric car, like the Tesla one. 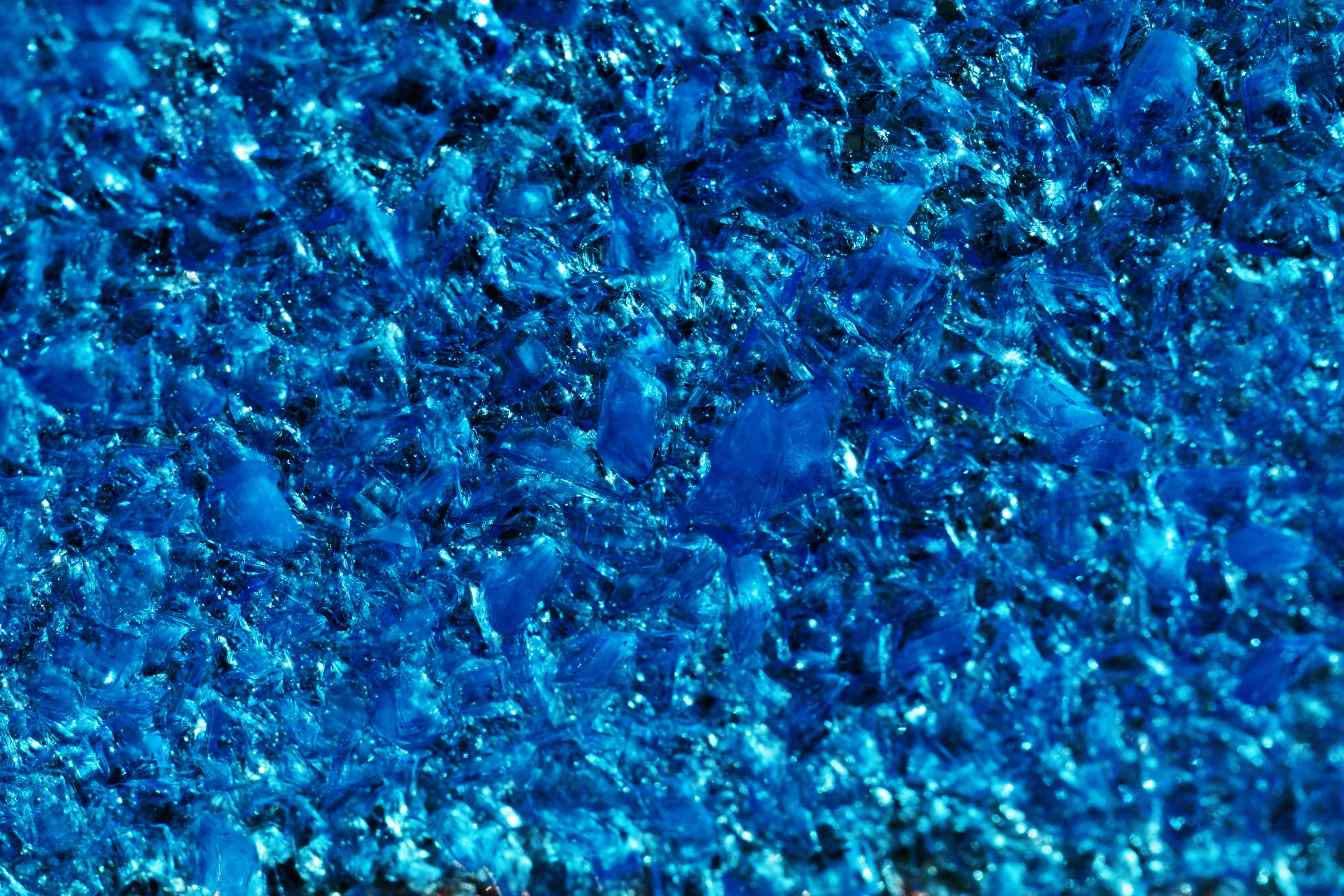 Regarding the Lithium there is a gap which is quite difficult to deal with, there are only few players on the market which is practically an oligopoly and there is even not an exchange market to buy or after that to sell some of the Lithium available, but considering all that, there is a metal which is free to trade and has more than doubled its price from June 2016 to actual price passing from 24000 usd/ t to approximately 60.000 usd /t in June 2017 !!!

Cobalt is an old metal, which is receiving more and more attention after the building of the first industrial production of batteries for electric cars, like the Gigafactory (partnership Elon Musk and Panasonic), which has announced to send on the market the first half million of electric car by the end of 2018.

A Tesla Model S is supposed to contain 63 kg of Lithium carbonate, but also 23 kg of Cobalt and considering the actual price is really a huge quantity. So practically the promising and emerging electric car market will need a lot of Cobalt for each battery pack and for the moment there is no sign or evidence to stop the rising of this very old and already forgotten metal, which was practically till today only a byproduct of other more valuable metals. Of course last but not least, Cobalt production is limited to specific area in Africa (mainly Congo) and the production of it is considered quite limited which is making this investment even more attractive in the future, even considering non ethical using of child manpower, seems that also big player in mobile devices like Apple or traditional car manufacturers like Toyota are reviewing and approaching this metal again, hoping they will be involved also in solving the real problem of child manpower in Congo mines.