The Reason eBay Fees Are So Painful

I hear people say all the time that eBay isn't even worth selling on anymore because the fees are so high. I understand why people would say this in some respects but for a long time I really hadn't thought about why it feels so painful when eBay takes out its fees compared to the way Amazon does it. If you aren't familiar with the system eBay will typically charge you 10% for the final value fee on the entire sale price including shipping. YEP, you are getting feed on the shipping cost as well. Now if you have an eBay store which costs you every month you will have usually a 9% fee. Certain categories like computers are a 4% fee. On top of all this you will have PayPal Fees of 2.9% + $0.30.

The eBay final value fees are taken out 15 days after the month you were charged for. Let's say you own them $5,000 in fees for August. Well you would pay them September 15th. When that money pulls from the account it is very painful. I'm not going to lie. Especially in situations where you might have been selling a low margin item. It is very possible for the fees between eBay and PayPal to be more than your profit will be. Oftentimes you end up feeling like you have to sell more things just to "catch up" to pay the fees from the previous month.

The fact of the matter is they have an insane amount of traffic coming to their website and it is one of the easiest ways to get traffic to the item you are selling. They have a reputation they have built over 20 years time and if you price right you can essentially pass the fee off to the customer. Same thing with free shipping. There is no such thing as free shipping. Ultimately the customer is paying for it but a lot of people gravitate toward something that says free shipping for some reason.

With eBay you have access to your capital again after you sell something so you can pump it into more inventory or pay bills with it or whatever you are going to do with it. On Amazon you get cut a check at the end of the month so your capital is tied up for a lot longer. The interesting thing is that you never take possession of the money that Amazon charges for fees and then have to return that money to Amazon. People don't get to to take possession of the money for a little bit.

Amazon fees (usually 15% - 16%) are higher than eBay and in a lot of ways it is actually not as good for sellers as far as having access to your capital and the sellers can get scammed easier there. When it boils down to it though I'm not exactly sure if people really have their numbers down a lot of times over there. They get cut some big check for $10,000 from Amazon and unless they really drilled down into their cost basis, fees, and other expenses they could be losing money and not realize it.

Never letting the people take possession of the money before you charge them can keep people naive and less willing to revolt. Thank you for viewing my post and please consider following me @brianphobos.

been there done that...still doing it but not as much. Started on Peerhub, and mostly likely will continue do more so.
@brianphobos , DM on steemitchat, same name. still want that camomile. Thanks
full $teem ahead!
@streetstyle

I'm going to be gone for a little bit so I won't be able to do any tea orders at the moment. Here is a link to my short blog post about that. We will chat when I get back.
https://steemit.com/travel/@brianphobos/i-m-going-to-havasu-falls-again-leaving-today

man, I have always wanted to go there.... keep us posted on that place.
and please let me know about the teas when you get back. have a great time.
thanks
full $teem ahead!

You have just long enough to tough the money and feel like you are getting somewhere and then it is taken back. :-( LOL. But at least you are able to use the capital for a little bit.

I've sold over a 1000 LP's on both Amazon and ebay. Both are a bite in the ass as far as overhead goes. Amazon you can set and forget, ebay you're constantly after it.

Yeah. People who get Amazon FBA down pretty good can really be a little more hands off. Fees are high though for sure.

And, every time that ebay has sent out a message saying we are lowering our rates, it has always ended up costing me more.

You pay less to post, but more for final sale, etc.
I really hate it. But, if you have a good product that people are looking for, it is one of the easiest places to sell.

Hi, I recently started to work as a curator for the @steemtrail project, taking care of the “business” category. I would suggest to make the first tag of your post (also known as main tag) “business” if you want your post to be considered for submission in that category. As more moderators will join in, there will also be subcategories, like “business/trading”, “business/ecommerce” or “business/marketing”. Also, make sure to correctly cite the source for your pictures or citations from other authors, if you want to increase your chances for submission.

Thank you! Your efforts will help Steemit become clearer and stronger.

After 10 years, Ive all but given up bothering with eBay. I feel they have deliberately made the fee structure convoluted and difficult to manage. Add to that the 1-way feedback system and the double-dipping on the fees with PP...and I'm done..Let's hope Open Bazaar gives them some competition, they've had it too good for too long

I agree that eBay has made the fee structure convoluted. It used to be worse but then they went to more of a flat 10% fee structure if you didn't have an eBay store. The eBay store situation is confusing for people as well. It doesn't really help for the most part but anyone doing over $2,000 in revenue for the month for most products should get it because it takes your final value fee to 9%. Electronics are 4% final value fee so the "store" is a most for that stuff. I have looked at Open Bazaar and I wasn't impressed to tell you the truth. I think that will have an extremely hard time catching on to any capacity. I'm more impressed with Bonanza.com. The fee structure is way more reasonable than eBay and they do push a lot of traffic from Google to it. Also sellers can carry over their great feedback from Amazon or eBay and sync their listings as well. I really like it.

I love eBay, I think their fees are expensive but if you manage your stuff properly it's not difficult to make a profit, you have to price and research accurately. Much more fun for sellers than Amazon, that's for sure. eBay feels like opening your own store, and Amazon is like renting a tiny, expensive booth in someone else's store.

Yeah I don't like Amazon in a lot of ways. So many categories got gated but people are doing a lot more volume there than on eBay. But I feel a lot aren't making very good margins on Amazon.

Ebay fees can be expensive, but they seem lower than Amazon. I've looked at FBA, and although the turn around can be faster, I'd struggle to make much profit.

I like to think of my EBay fees in relation to the price of running a bricks and mortar shop. They are lower than renting a property, insuring it, heating, lighting and internet costs along with shoplifting. 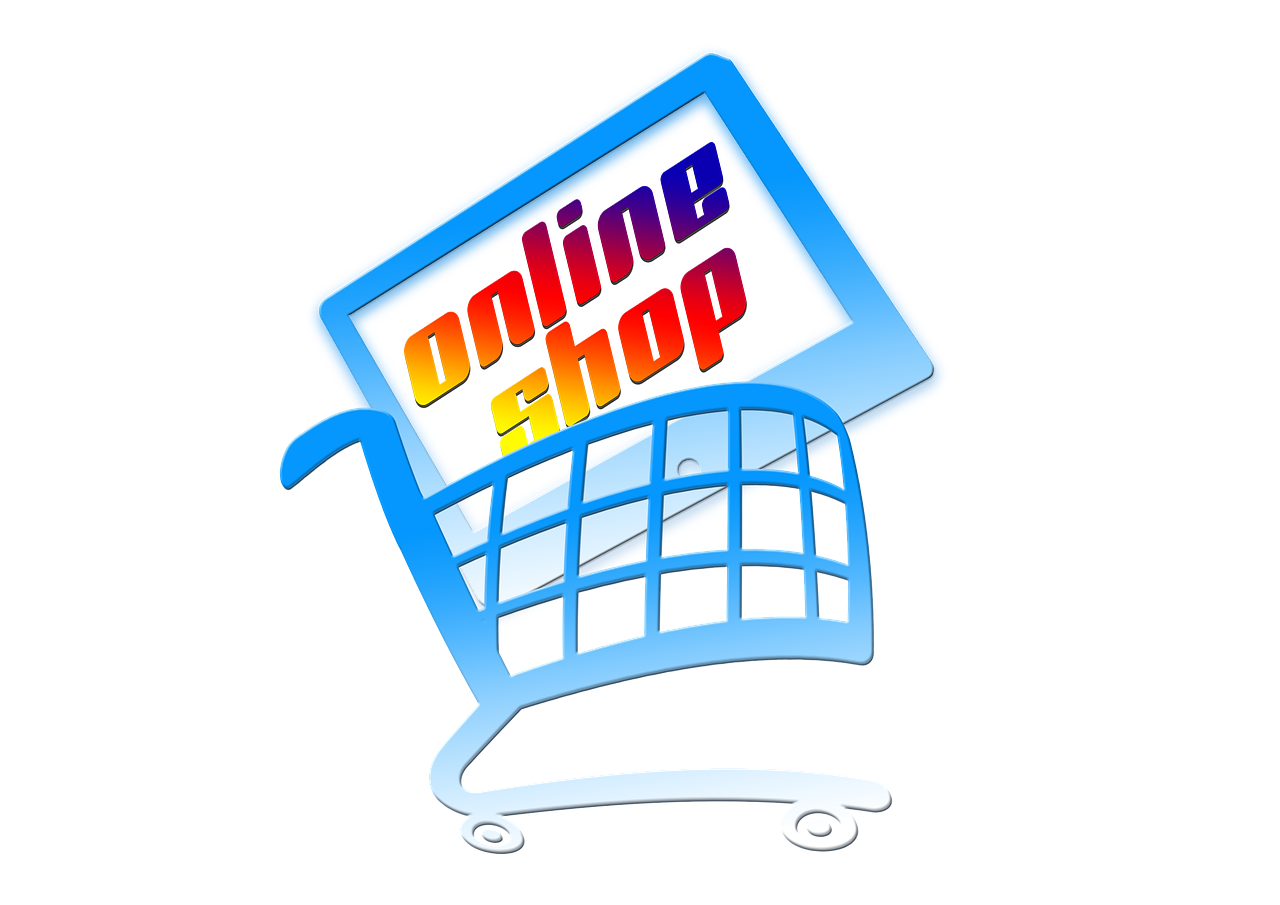 In the ideal world, there would be a free selling platform that had great functionality and security for the buyer and seller. As it is, for what I sell (Eclectic!) Ebay seems to be the best platform on offer :)