I was pretty damn excited when I found out Tom Hardy will be playing Eddie Brock in the upcoming Marvel flick, "Venom" based on the villain by the same name from Spiderman. The fact that the super hero movies are beginning to branch out to anti-heros and villains is an exciting new shift. 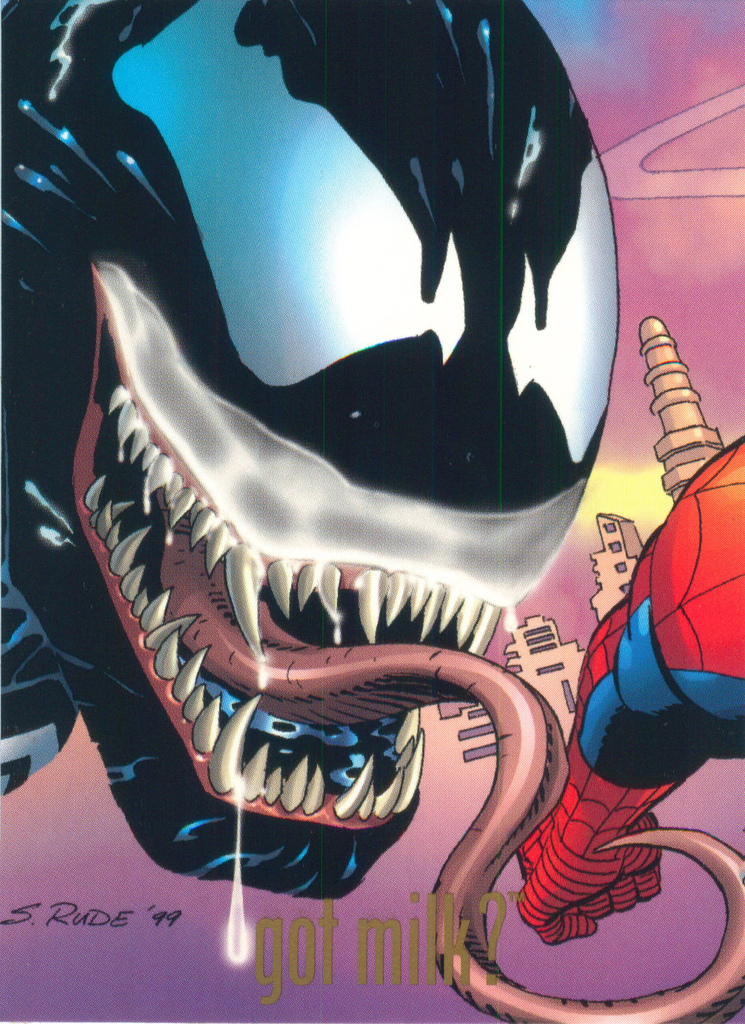 Check out the teaser trailer here (they don't give anything away in the trailer, which I am thankful for):

The film is set to released on October 5th of this year, and is said to have appearances by none other than Peter Parker, AKA Spiderman. Woody Harrelson is also said to be in the film.

The title for this film in Turkey is: Venom: Zehirli Öfke, which translates in English to "Venom: Toxic Anger". That makes sense if you watch the trailer.

I am counting down the weeks :P

Thanks for your support! I am a huge fan of SteemSilverGold. Glad to see the movement expanding :D