the Miracle of Chanukah

Is it me, or is there too much intolerance in the world? It is time we started addressing this. Whenever I tell people that I'm Jewish I get funny looks. I'm being accused of baby-killer, christ-killer, racist and what else. This is without people knowing me.

I am not defending or taking a stance for or against any politics in Israel. That's not what this post is about. What I want is to spread tolerance and knowledge. I want to tell you something about Chanukah, the festival of lights, the Jewish fest that has started last night and that has a miracoulous history to it. 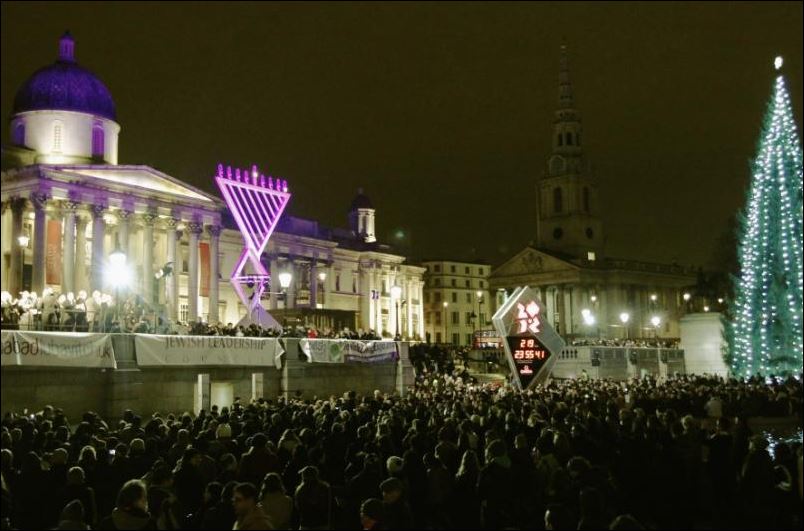 'After Antiochus forbade all Jewish practices and rituals around 167 BC, this sparked a revolt which lasted about 7 years. To cut a long story short, the Jewish rebels who were called the Maccabees defeated the Greek/Syrian troops who were ruling Judea at the time. After they liberated the temple they couldn't find any oil to light the holy (7-armed) candelabra. It was a religious practise in those days to light the 'Menorah' every day in the temple. By some miracle, they found one flask of oil, which normally should have lasted for 1 day, but it lasted 7 days. That was enough to produce new oil'. This is why we now light the Chanukiah to remember the miracle, to spread the message of tolerance and because these lights shine so bright in these dark and cold days. However difficult the circumstances and no matter how dark the times were. Jews throughout time have observed and carried out this ritual. 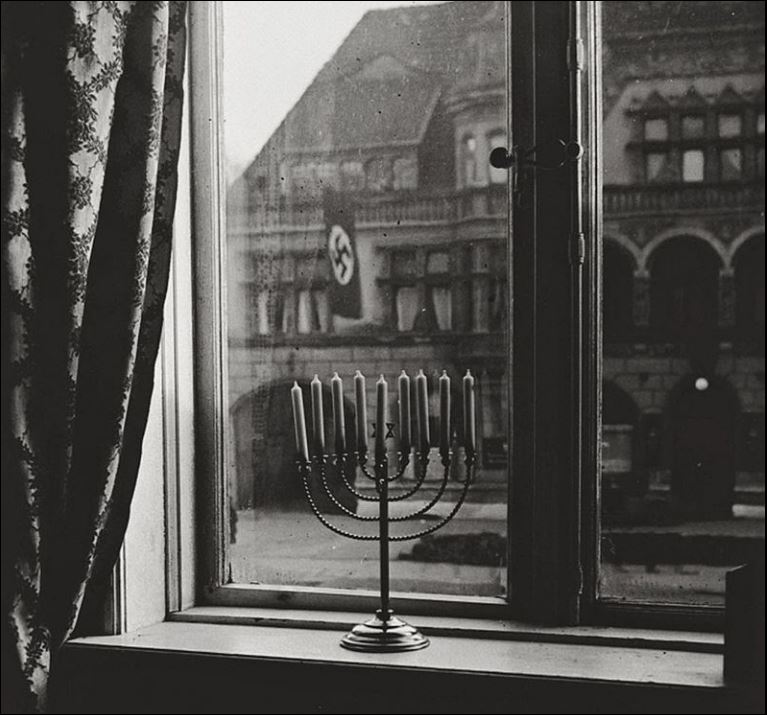 Let's all spread some love and tolerance. Please post your religions customs and rituals under 'religioustolerance' and let's create/spread religious understanding and tolerance here on steemit.

You said it right, we need to spread tolerance and knowledge.

Congratulations @wolfje, this post is the seventh most rewarded post (based on pending payouts) in the last 12 hours written by a User account holder (accounts that hold between 0.1 and 1.0 Mega Vests). The total number of posts by User account holders during this period was 2925 and the total pending payments to posts in this category was $3775.88. To see the full list of highest paid posts across all accounts categories, click here.

You got a 1.42% upvote from @wolfje requested by: @wolfje.
Send at least 1 SBD to @upme with a post link in the memo field to receive upvote next round.
To support our activity, please vote for my master @suggeelson, as a STEEM Witness

This post has received a 8.30 % upvote from @buildawhale thanks to: @wolfje. Send at least 1 SBD to @buildawhale with a post link in the memo field for a portion of the next vote.

Congratulations @wolfje! You have completed some achievement on Steemit and have been rewarded with new badge(s) :

The @OriginalWorks bot has determined this post by @wolfje to be original material and upvoted(1.5%) it!

This post has received gratitude of 6.80 % from @appreciator thanks to: @wolfje.

This post has received a 9.04 % upvote from @upmyvote thanks to: @wolfje. Send at least 1 SBD to @upmyvote with a post link in the memo field to promote a post! Sorry, we can't upvote comments.