📌Orphans - A looming issue in Africa and Asia ... (Original wildlife photographs and thoughts)

Not only lion cubs - there are 150 Million orphan children!! If you visit the Lion farm on the outskirts of Johannesberg, you will get to see very cute lion cubs. Some of them are progeny of the Lion couples on the farm but most, kept in a separate cub enclosure, are the orphans that have been brought in.

It is commendable that this great effort is being sustained through hard work and public support, tickets for petting etc.

Especially, this particular pair of cubs captured my heart with their playful antiques. However, in some moments, when the cubs were alone, there lonely, 'where are my parents' expression can not be missed.

Here is what I mean. I took this picture from afar, with my Nikon P900, without letting the cubs know of my presence. They were alone and walked around with a dejected air... 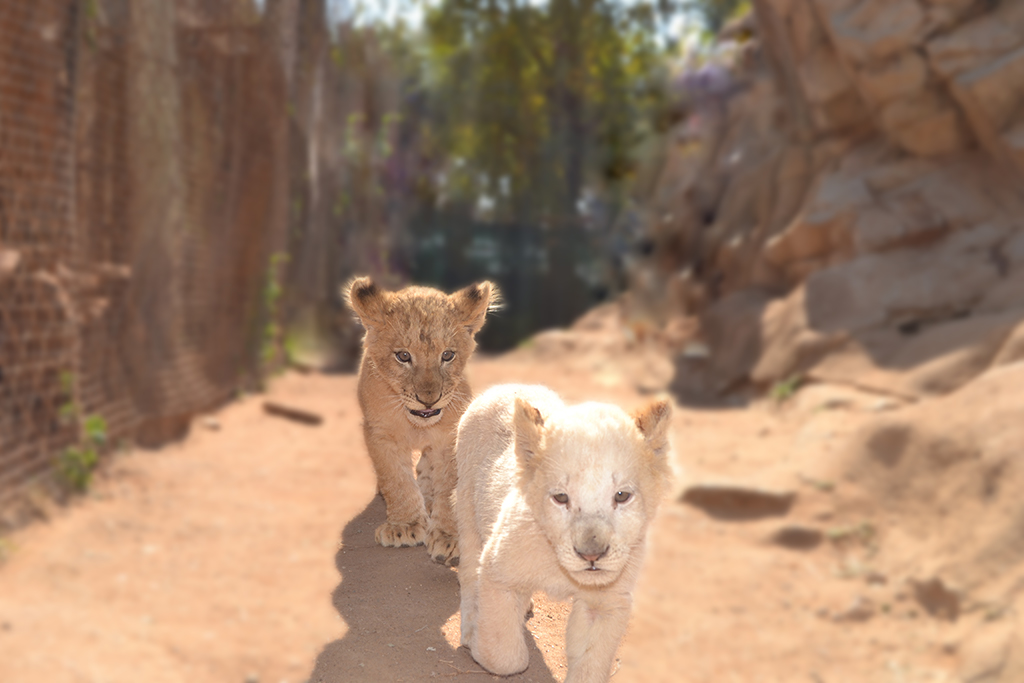 No doubt - the lion cubs are brave-hearts who battle many odds right from birth. However, missing parents should not be one of those issues. It is a cruel fate.

However, lion cubs are not the only ones. In our very species, this problem looks large. More than any one of us realizes...

Once again, like the hunger issue that I discussed in my post Think you know hunger ? You probably do not!, the statistics is largely unknown to most of us. I studied a lot of reports recently from Unicef and other bolies like SOS-Children's village as well as reports from activists like Matt Darvas. The statistics is both, staggering and appalling. Again - the problem exists in the very region I frequent but I am ashamed to say, in the flurry of activities, as I chased my objective of being 'successful', I have paid scant attention to the problem so far.

The problem is larger than the statistics above

Many of the orphans are not even counted in the documented statistics. The actual issue, therefore, appears to be far larger than this. Following categories are known to be excluded from the statistics: 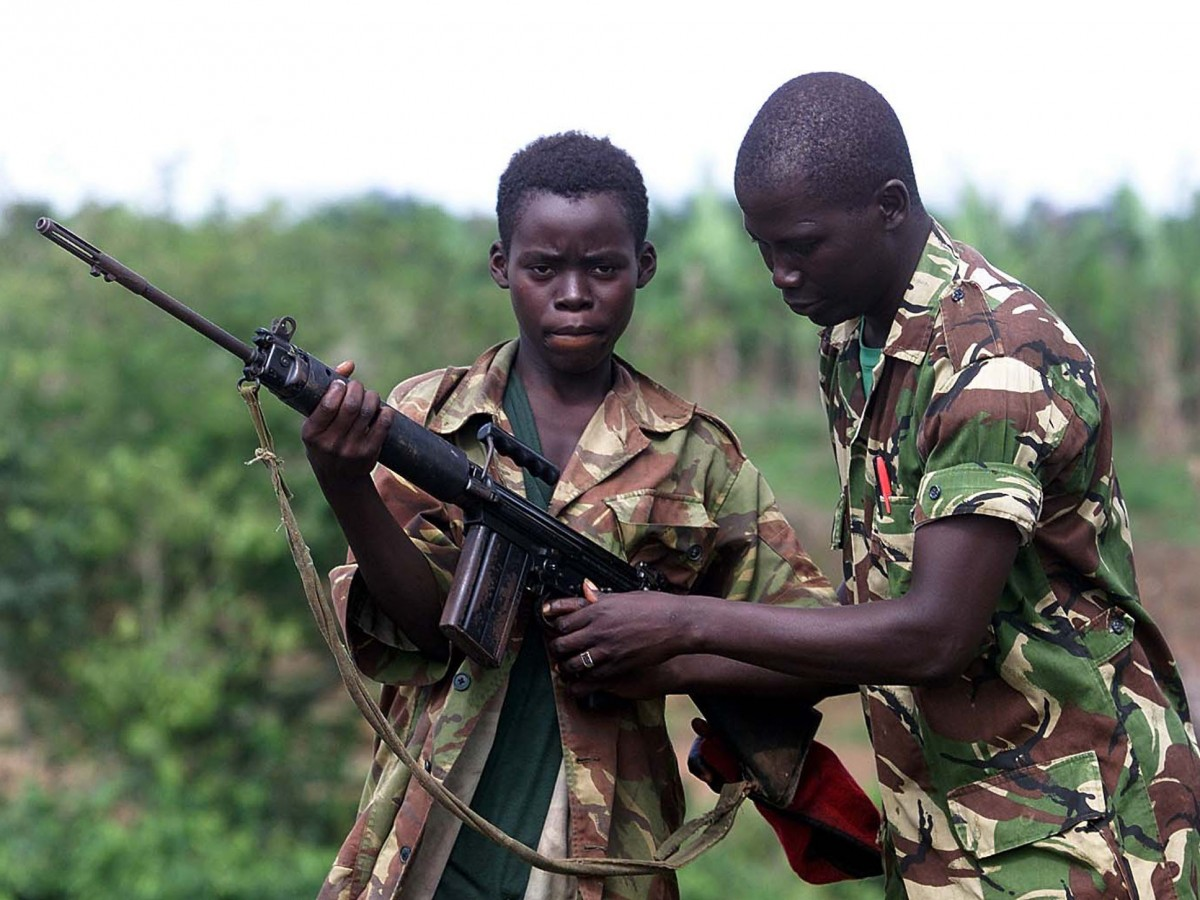 Each of these subjects bears further investigation and I am looking into it. Learning more mind-numbing details and being more shocked by the minute.

What am I doing about this issue

Frankly, as I admitted earlier, I have not done anything directly so far. Legal adoption in India (and in many countries) is a hassle that many of us shirk from unless we are childless.

However, I am proud to say that my wife and I have supported two 'single parent orphans' through their education and helped them to stand on their own feet in life. It helped them to help their own families stay united.

I know - that is not even a DROP in the large ocean of the worldwide problem of orphans but at least it is a beginning. We could give them the confidence that they were not 'alone' I really do not know if our effort counts for anything but we will keep on helping to the best of our ability.

What we, collectively do to address the problem

There is a hierarchy of actions that are aimed to prevent as well as resolve the problem.

No child should be without a parent in this world - we can make a difference and give a child a new world!

Gif crafted by the Legendary @stellabelle for me based on my Lion Avatar
#teamsouthafrica #thealliance #photography
3 years ago in #life by vm2904 (64)
$148.92
44 votes
Reply 18

Orphans need to be catered for . A lot of children are living without parents and have no one to take care of them. We have to do something about it..thanks for sharing this

Orphans needs to be taken care of and given a place in the society. The government agencies should make sure orphans are not been trafficked because they too have rights in the society.

Nice and informative post providing actual facts and figures. Really orphan is main problem in Africa, Thanks for posting and raising the issue of orphans

orphan is main problem in Africa, Thanks for posting

Great post, but the one thing that is missing from the "Family preservation" section is "war". War often tears families apart and leaves children abandoned, without parents. Sadly, many of us are financing war and arms production through our taxes.

You got a 3.60% upvote from @upme requested by: @vm2904.
Send at least 2.5 SBD to @upme with a post link in the memo field to receive upvote next round.
To support our activity, please vote for my master @suggeelson, as a STEEM Witness

Looks amazing man your post very nice thank you so much

The cutest cubs belong to the whole family of cats
Lion cubs are amazing,
As if unaware of their abilities at an early age.
Thank you very much for your sharing @vm2904

Scary my brother is adopting 5 orphans.

nice post - it takes a village to raise a child!

This is actually a nice idea. I read this and had a vision of a village dedicated to just looking after orphaned children and giving them the love required to thrive.

It's old African wisdom expression and how all children belong to all the mothers and vice-versa - so it's a fresh look at our communities and turning ordinary communities into intentional communities and making sure all kids have responsible adults/parents who take care of them.

You have touched a very sensitive subject. The abandoned rate is also very high in India. When I used to work with children at the remand home it used to be so difficult to answer their questions. They remember their families and want to go to them but parents do not want them. Many cases where they have sold them off for as little as 1000 Rs. In India the rate of child begging is also increasing by the day. I see so much of anger and retaliation in these children tbat it scares me about their future. Some of the elder boys who have good understanding you can see the rage in them. To some of them no amount of counselling or even Love works. They have turned extremely bitter towards the whole experience of life.

If everyone did what you and your wife did, or are inspired by you, to help single parent orphans through their education, the world would be a better place. I think that people are too lazy to look up ways and means to help orphan children themselves, but a post with links where people could potentially donate or do some other action to help orphans (this one requires just a click to help end hunger and poverty: http://thehungersite.greatergood.com/clickToGive/ths/home), then that might see a few people more making a difference.

@hopehuggs - You make a good point about making it easier for people by providing links to donate. I do have a bit of an apprehension about it looking like a pitch for someone I may have a nexus with. However, when the links are for well known international bodies, it should not be an issue.
Thanks for your guidance as well as your encouragement. I appreciate your support.