It has been known throughout human history that man has survived in different environments and societies according to how they felt about them. If they felt at home there, then they stayed there. If anything out of the ordinary were to occur and they felt uneasy living there, they followed their hearts to find a more peaceful accommodation.
In terms of the brain, it follows the extremely qualified people present in the society. They are attached to places where they are given respect. They are attracted to the places where their work is admired. And they are paid on par with what they deserve.
According to Brigitte Nicole:

“Never fail to appreciate someone who cares for you. Just because they’re always in your life to help in some way, never fail to give thanks or recognition. To values someone or something too lightly is a risk no one should take.” Factors for Dissatisfaction of Brain:

But there lies many factors due to which the brain doesn’t feel at home. Our society is not perfect, there were bound to be some misfortunes. If the person is not getting enough pay, i.e. he works more and gets paid less. If a man is talented in one special skill, then he might have to face some difficulties finding a job since he isn’t the only one possessing that particular skill. If a man works hard enough to complete his tasks and still ends up becoming the target of criticism and he watches his boss favour less hard working people over him, then alas, his poor brain falls into depression.

Factors for Satisfaction of Brain:

In the end, the brain goes where it is truly appreciated. A place with more job opportunities. A place where people are selected by merit. Where instead of criticising them, they are motivated to do even better. A place where they are paid according to what they provide. 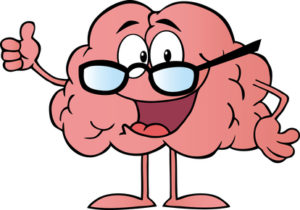 Result of Dissatisfaction of Brain:

If one in the end is not satisfied and his brain ultimately stresses out then, the person sees himself as a failure in society, he then continues to fail to meet the requirements of his job. The business experiences a downfall. He is ultimately fired for creating economic disparity. He loses his job, his only means of income. The state fails to progress.
It was wisely said that:

Result of Satisfaction of Brain:

If it so happens that the brain is satisfied with the way it is progressing and the man is happy with his current job then ultimately, he obtains a raise in pay for his hard work, He meets all the requirements of the job. The economy shoots up. He starts to provide quality work at very cheap rates. He manages to make his business successful.

In order to achieve a successful state in the future, the country must focus first and foremost on the educational institutions. Check whether students are being provided information of good quality in a way that is easy for them to understand. Helping their students out and at a very early stage teaching them how to rise from the bottom of the ladder and to never give up hope. The country should try to develop a system of education based on merit to prevent anyone’s rights to be taken from them. They can build more and better universities and research centres in order to help people obtain jobs of their liking without having the fear of being ostracized by society.

In the end, one must be acknowledged for his hard work. A person should always believe in himself and go where his heart wants him to go, a place where he could obtain a peace of mind and be satisfied with what he has. He should not burden himself with his shortcomings, instead he should learn to love himself.
It is also said that:

“Appreciation leads to great work. Making appreciation part of your workplace culture will inspire people to do incredible things. And experiencing success will cause them to be more engaged, committed and motivated.” In simple terms, the brain has a heart too....beautiful read

why nobody commented? the first is me :)

I will then comment : In conclusion, I can say that the happiness is not the aim, it is THE way to success... BE HAPPY and then, you can only succeed. right ? thank you for your post !

Appreciation is a bait to make us whitecollars work for long hours without overpayment. 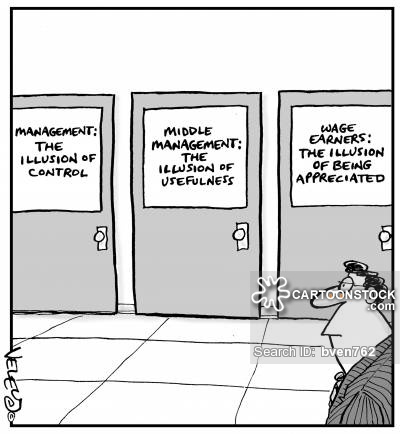 Congratulations @sameer777, this post is the tenth most rewarded post (based on pending payouts) in the last 12 hours written by a Superuser account holder (accounts that hold between 1 and 10 Mega Vests). The total number of posts by Superuser account holders during this period was 1572 and the total pending payments to posts in this category was $16274.36. To see the full list of highest paid posts across all accounts categories, click here.

“Don't be satisfied with stories, how things have gone with others. Unfold your own myth.”
― Jalaluddin Mevlana Rumi, The Essential Rumi

This is important not just for countries, but companies too. If companies cannot keep employees engaged, interested, growing, and feeling appreciated, rewarded, and challenged, they will leave. Many millennials will also leave if they do not feel that their work contributes the bigger picture of society as well.