THERE IS NO SUCH THING AS LINEAR TIME 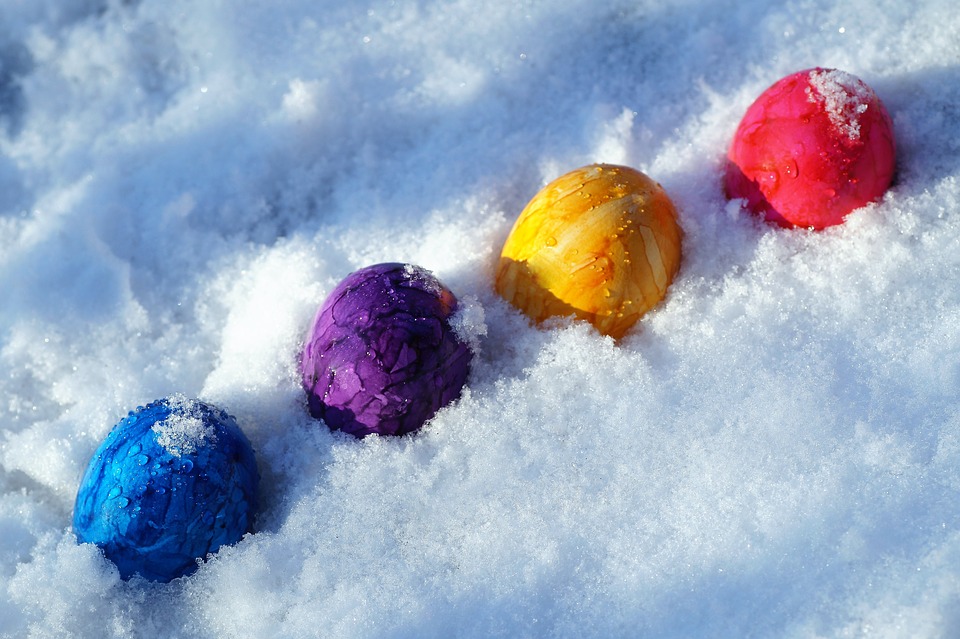 What is it about this human life of ours? In Queen’s opening line of their epic Bohemian Rhapsody, Freddie Mercury sings

Your writer posits that the real life is the one here; right now, that you are standing or sitting in. Each single moment that you take a breath and exhale in, that your heart beats within, is where you truly dwell. There is no other existence.

By now I’m pretty confident that most of you have heard of “living in the now,” or shortened to simply “present moment.” In fact, for this writer, Eckhart Tolle’s iconic book, The Power of Now, spoke into my life as no other publication had before nor has since(as far as impact).

As books can, The Power of Now was a spark igniting the furnace of my mind and setting it into motion towards an awakening. Or, to be more pedestrian, it helped me to begin to understand my existence within the nature of so-called “time”(clock and calendar). From a young age I had always been quite an inquiring lad, and some 50 years later, the wheels are still turning.

I realized that there is really no such thing as a linear timeline. That’s just something one finds in textbooks denoting the progress of, say, European history or some-such. As pointed out in Mr. Tolle’s book, there’s just now: right here, right now as you read these words. That space of “time” in which you began to read this story has already perished and by the “time” you get to the period at the end of this sentence, the “time” in which you read it,too, is gone.

It would be akin to sitting in a small boat in the middle of a vast ocean with no land in sight. All is the same all around. There is no “before” where you are nor “after” where you are. Such ideas are totally inapplicable. You just are.

I dare say that the huge amount of the stress in our human lives primarily finds its cause in over-regard for the past(Then) and/or the future(There), while existing in the now(Here).

Consider too that personal impact of the past and future only materialize in thought-form. We invent potential problems coming in the future, which do not yet exist(and probably never will), while at the same time reacting to them emotionally as if they do! So, in this present we are upset at something that we are reaching for in the future which is nothing more than empty air. As to the past, which DID occur, we now have the power to decorate it with all kinds of ideas and can even make it into something upsetting which has no reality in fact. All the better — in both cases — to simply live, and concentrate
that living, in right here and now.

The past is simply a record of long gone nows and the future is speculation as to nows that don’t yet exist. The gone ones where you spent time(past tense) and the future ones you dread or can’t wait to move into(future tense), are both vacant of your presence. Meanwhile, your address is present tense.

As mentioned, your entire existence is in fact composed of each present-moment-now-breath that you take(one may also state it is each heartbeat). All of your beingness is right here and now, cannot not be! Sure, you have memories of the past and thoughts of the future, but you don’t live in either place. You live Here, not Then nor There.

Thus is this present moment you in your little row boat on the unfathomable ocean of existence. And as was pointed out: on that great big sea all looks the same and there is neither right nor left, before nor after. There is no linear scale. There just is now. Just is. Is.

I loved this, we always put time constraints on ourselves don't we? And we never seem to have enough time. Realizing that we are only living in the here and now, that's a different way of living all together. I've lived in moments, but those moments that are special enough, seem few and far between sometimes and then we get back to our schedules and time stressed lives. Thank you for sharing this.

Can I get a hallelujah?! This is exactly what I want to be reading in the morning when I wake up. This is some truth.

Precisely. So when it's read and you are contemplating what to do next, the only thing that pops into my mind is to make the best use of my present moment, sharing how this made me feel and building up not just my own momentum, but yours too.

It takes some training and a bit of mental courage to realize the power of living in the present moment. You have to not only rid your mind of any uncertainties and doubt about your past or future; you also have to find a higher purpose than yourself so you can detach your ego and learn to bang to a different beat of the drum. I can tell from the way you write that you get it. I can hear it in your words.

Life is precious, we don't have time for worrying about what could be. We just have to keep our momentum going and rolling into the next day. It's easy to forget about the present moment when you are part of the machine when you detach and become more humanized, the world is yours.

@monchhichi23 posted this in the BuddyUP server and I'm very glad she did because it's started my morning off with a great big smile on my face! If you'd like to come hang out with us, you can visit our SafeLink here.

I hope you enjoy your day, looking forward to hearing more about your thoughts on this topic :)