After months of record-breaking widespread illness, flu season has finally peaked, according to CDC officials.

“It looks like we peaked in early February, based on our data” CDC spokeswoman Kristen Nordlund told TIME. That doesn’t mean flu season is over, though.

“Even though it looks like flu activity is decreasing in some parts of the country, there’s still a lot of it out there,” Nordlund says. “We’re not out of the woods yet. It’s likely that we’ll probably see flu activity through the middle of April.”

Indeed, most states continue to report high or moderate flu activity, according to the CDC’s weekly flu report. Five percent of all outpatient doctor’s visits last week were due to flu-like symptoms, down from 6.4% last week but more than double the non-flu-season average of 2.2%.

Seventeen more pediatric deaths were also reported during the week ending Feb. 24, bringing the season total to at least 114 so far.

The H3N2 flu strain, which is especially virulent and resistant to vaccines, continues to dominate the season, according to the CDC — but the proportion of influenza A viruses, including H3N2, is beginning to decline. However, influenza B viruses are on the rise, so there may be a bump in influenza B infections still to come. It’s also possible to get sick with both strains in a single season, so those who came down with H3N2 may not be in the clear yet.

For that reason, CDC officials are still recommending that unvaccinated people get the flu shot before season’s end. If you already got the shot, however, it’s not necessary to get it a second time. 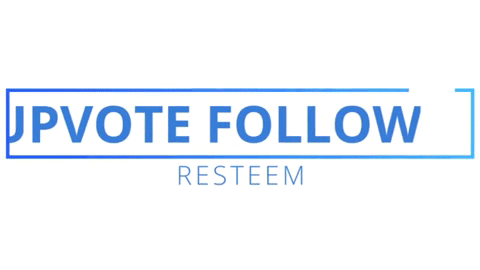