Why Can't People Hear What Jordan Peterson Is Saying? 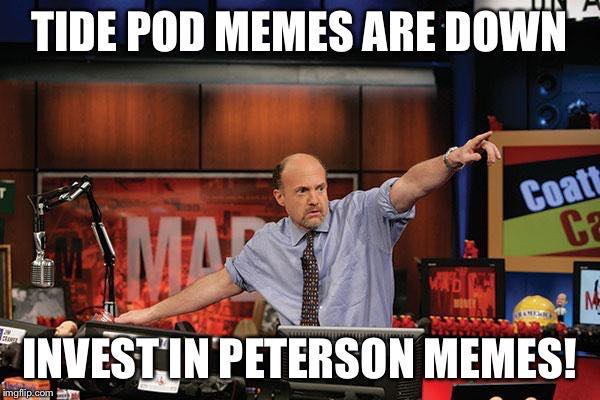 You know how sometimes you’re in an argument or debate and you stumble a little and you think back later and say, “man I should’ve said this”. Jordan Peterson doesn’t. He had a perfect response to every dumb question she came at him with. And even still he’s being made to look like a bully by some.

Jordan Peterson is brilliant in the above video. When faced with strawman argument after strawman argument, he refuses to get pulled down to the interviewers level and beaten with emotionally-charged arguments which lack logic and reason.

How does he do it?

How To Avoid Embarrassing Yourself In An Argument - Jordan Peterson edition

Scott Adams on the Cognitive Dissonance of Cathy Newman

Why is Cathy Newman unable to receive what he is saying? Is he wrong? Maybe, but she keeps going back to a specific set of ideological presuppositions. Almost to a fault. Almost as if she wasn't listening. Her cognitive dissonance rang through loud and clear. Listen to Scott Adams discuss:

I've never seen someone try to steer a conversation their way so many times. Yet Peterson stayed composed, as him getting upset would have made her job way easier. Even though he performed brilliantly, he was still critical of his performance when he realized she wasn't listening to his responses and attempting to argue with someone who was a caricature of himself.

Jordan's Response to the Interview afterwards

Now it seems Cathy Newman might live out her life as a meme. 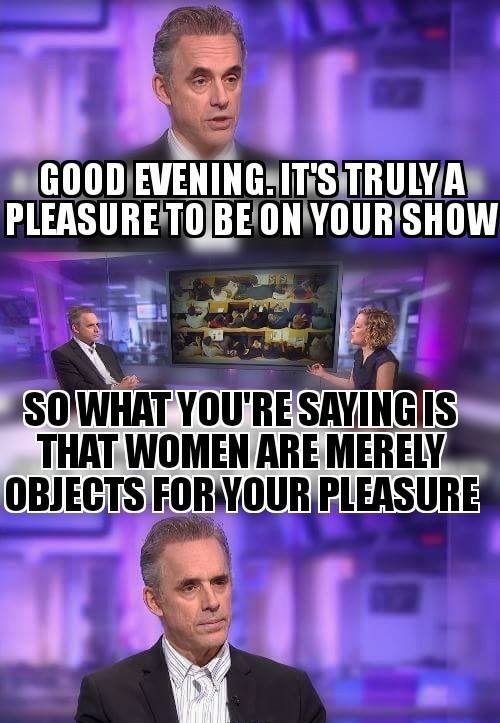 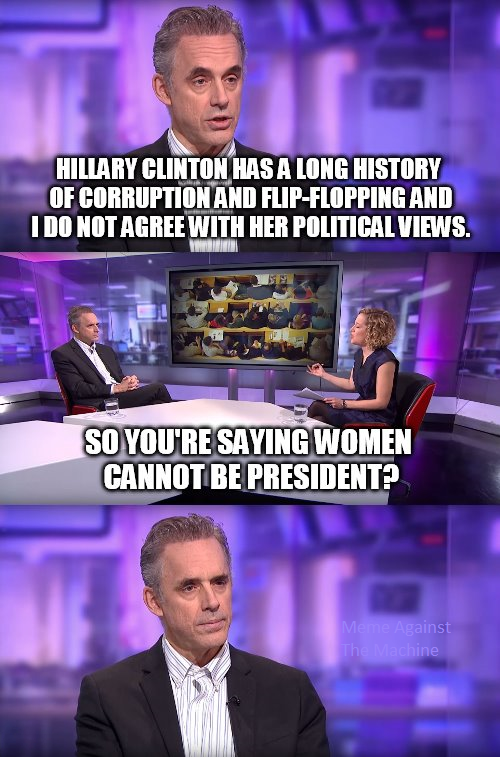 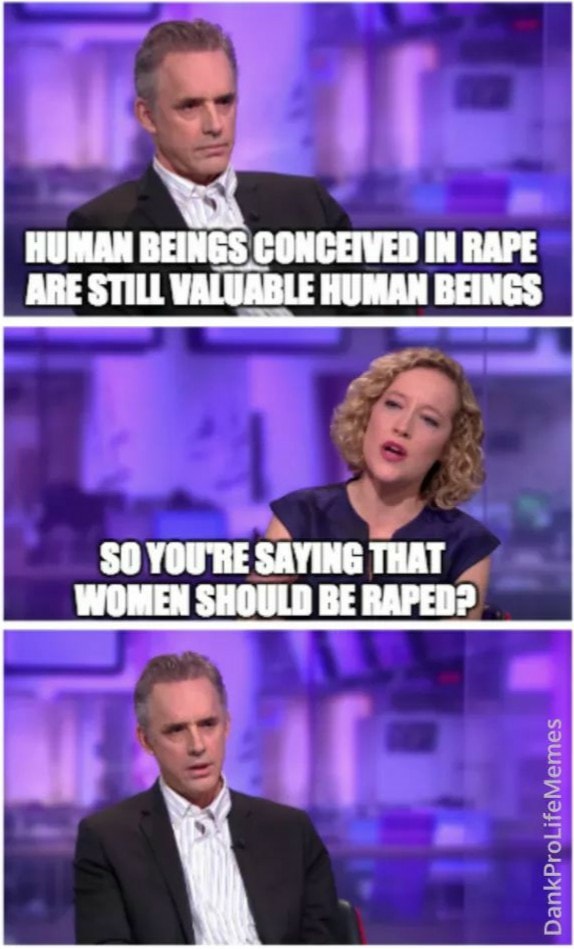 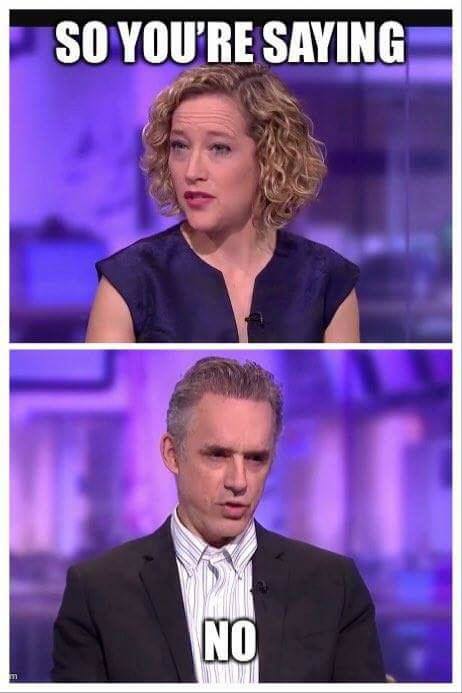 I really like Scott Adams break down of the Cognitive Dissonance of Cathy Newman interviewing Jordan Peterson.

I was at an event where she was filming for a documentary and I still feel stressed when I think about it. As Jordan Peterson says, those are not tactics for seeking the truth, they are just tactics for dominance. I think that's why the media is so unreliable nowadays - it seems to be more about confirming pre-existing beliefs than presenting options so the observer can make their own mind up.

You may find this very interesting and relevant.

Haha
Great collection of memes!
Man Jordan made her look like a nut!
His strait up common sense and cool collected attitude probably drove her crazy! I watched it twice

I enjoyed reading this. Id love to listen to the video as well but I'm with my kiddos so no can do, right now. Looks funny and frustrating.

Do it after night night time!

But I don't think that "journalist" is really a feminist retard, but an attack dog for her employers. Not the best debater, clearly, but a good blunt tool if it were someone else, who would not be as good as Jordan Peterson. The fact she concedes to Peterson, makes her a logical creature, thus not a feminist. Doen't excuse her from being a hypocrite and intellectually dishonest twat, though.