The Mormon Church Covered up my Childhood Sexual Abuse (Part 1)

The Mormon Church Covered up my Childhood Sexual Abuse
By Sheila L. Ferguson 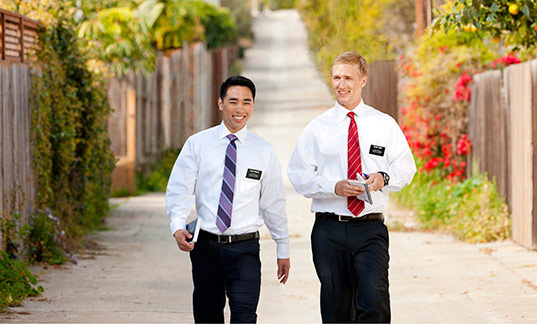 One afternoon about 10 years ago, I was dusting my grandfather's living-room when the most bizarre moment happened; A memory fell from the sky and slammed into my skull. What happened to me when I was only a 12 year old girl- I was suddenly able to see with my newly developing adult eyes. I was about 23 or so when the memories shed the framing of childhood and I realized despite having a secret "crush" on him, I was repeatedly sexually abused by a missionary when I was 12 years old, and he was 21. I fell to the floor and wept in a way I still cannot find words to describe. It was beyond an "ugly cry", it was pure devastation.

Not only did the pedophile missionary molest me and rape me over and over for months, the Priesthood Leaders in authority at the time also decided not to report it to the police. I do not understand why. Another terrible part of this story is that I was actually punished publicly in church for over 6 months. The formal name for the punishment I was given was called a "Dis-fellowship". According to Mormon NewsRoom, it can be defined as below:
"Dis-fellowshipment-
Like formal probation, dis-fellowshipment is usually temporary, though the time-frame may be longer and is generally at least a year. Someone who has been dis-fellowshipped is still a member of the Church, and they are encouraged to attend meetings, though in those settings they are not permitted to pray, teach, take the sacrament, attend the temple or give sermons in public settings. Men are not able to perform priesthood duties."
*https://www.mormonnewsroom.org/article/church-discipline

A council of multiple men met and discussed what was to happen about this situation. The companion missionary had come forward and confessed to his mission leader that his companion missionary was engaging in inappropriate behavior with a female member of the congregation. Mormon missionaries live in pairs and are constant companions for 2 years while they serve their mission. You can read more here about missionaries: https://www.lds.org/callings/missionary?lang=eng&_r=1 Due the severity of the sins, the missionary was sent home with a dis-honorable discharge and I was contacted immediately by members of the priesthood and was called in for an interview about my involvement.
Keep in mind I was a very sheltered 12 year old girl and he was an adult who had been living on his own for at least two years traveling and preaching. I was told as I was shaking and crying in terror that part of the repentance process for both of us would be to never speak to or communicate with each other in any way ever again. I was honest with their interview questions. I handed over some of the letters he wrote me. I was compliant with my elders and my mom took me home. I dared not even look at her. She was soooooo furious. My heart was broken with a new sting I had never experienced before. All I knew was the boy who gave me my first french kiss was gone and I was devastated. I was promised to him by my parents. He was to come back after he served the remainder of his mission and attend college nearby and we would marry and I would begin bearing children young. To me as a little girl, it sounded like a romantic fairytale. I would not think about it as the sex-crime pedophilia situation it really was until my mid-20's.

He was from Washington. Elder Sean D. Woolf. Yes, I am going to name him today. I refuse to be afraid of this part of my story any longer. The church who covered it up instead of calling the police: The Church of Jesus Christ of Latter-Day Saints. I will never know why. He was 21 and I was 12. I am going to make a long story shorter, but let me say a few things here to clear up any victim-blaming that may surface later. I was 12 years old. He was 21. I had a crush on him. I was 12 and very shy and very nervous around boys. He must have sensed a window to use me as a victim for his pedophilia. My parents were aware of the fact that I liked him but they did not know about the sexual abuse. I have blocked so much of the abuse I cannot remember all of the details but a details I can remember is triggered by the cologne he used and sprayed on my letters; when I smell Eternity cologne it sends me into flashbacks and I forget where I am. I can remember he played children's Primary songs (kid's church songs) when he was abusing me.

He began molesting me while helping me with my french homework in my bedroom with no doors, which was actually a dining room, that I shared with my 3 siblings. I remember the exact print of that dusty pink and cream plaid long-sleeved bodysuit and cream jeans I was wearing after school when I was sitting on my bunk-bed really struggling to complete my french homework. I was so shocked when he reached over behind me and grabbed/pinned my right breast from the back and pulled me closer and he told me to give him a kiss. I froze which I now know as "fawning"- an expansion to the bilateral fight-or-flight- survival mechanism and the next thing I knew he had kissed me and then told me not to tell anyone, that nobody would believe me anyway. I can still hear the sound his mouth made as he broke away from the kiss. My face was brick red. My mom rounded the corner seconds later and asked us to set the supper-table for everyone, as it was dinner time. I could barely believe what happened. Over time, the physical and sexual attacks began to happen more and more. Long love letters soaked in Calvin Klein Eternity cologne arrived every other day. ( To this day that specific scent makes me physically ill.) I was caught in the middle of one giant lie and had no idea. The situation was way beyond teenage drama. This was a serious sex crime involving a minor, and a church not reporting it to the police. They counseled my parents not to go to the police and that they would be handling this internally. The press would be bad for the church.

I have been working hard to piece together fragmented memories to compile the story of everything that happened because I have blocked most of the physical/sexual abuse. I will be revealing more of the story and the aftermath of this in the next part of this series. So, Stay tuned. 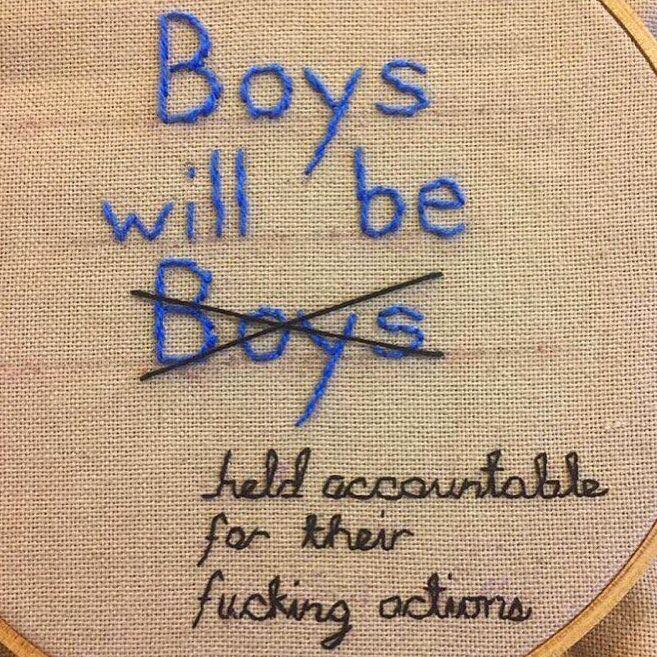 So sorry that you had to experience this. This is too often the case -- parents blame their kids and nothing gets reported and the attacker gets off scott free :/

exactly...The church authorities admonished my parents that they would handle it internally and no need to report to police. I was publicly disciplined in church and after that it was like I was branded with a scarlet letter...I will be writing about that also.

this whole abuse scandal might be part of the reason I became an exotic dancer during my 20's; It is very complex... I have lived an interesting life, I think...

If it helps I've been sexually abused at least 3 times in my life of what I can remember; my abusers were older kids themselves so I don't blame them - I blame whoever was behind their abuse!

But like you say - all that had led me into some open-minded sexual behaviours waaaay before I should have! Luckily I've worked through all that :) My wife has helped lots

Thank you for sharing this.

thank you , its not easy to share but I hope it helps someone

This makes me so sad, and so damn annoyed that these abuses or inflicted on innocent children. You are very brave to post about your abuse and I hope it helps you to some how process what happened to you. Thank you

Sorry that this has happend to you..it was child abuse and it shouldn’t have happend!! The guy and the church members that knew about this and stayed quite need to be held acountable in front of the law not the church..it was not your fault by any means..hopefully writing it down and posting it will give you a sense of closure as you are not fighting it alone!! Be strong!

This is so saddening, played children church songs as her abused you? Oh gosh, i cant even imagine. I feel so bad at this news. Am really sorry for all this, no human is perfect, but onbehalf of all the young men/boys working so hard to be nice people, i sincerly apologise to you and every lady whom might have been abused.

Sorry about cologne that always sends you to flash back, please find strenth to always gather yourself at its smell.

On the positive side, i believe you will bring up good boys should you have one, and i know you will be proud of them. I am hoping to get to know you better. So yes i will follow you.

Please manage my tiny little upvote in apprecuation and support for your story.