Ten of the most mysterious discoveries made on Earth 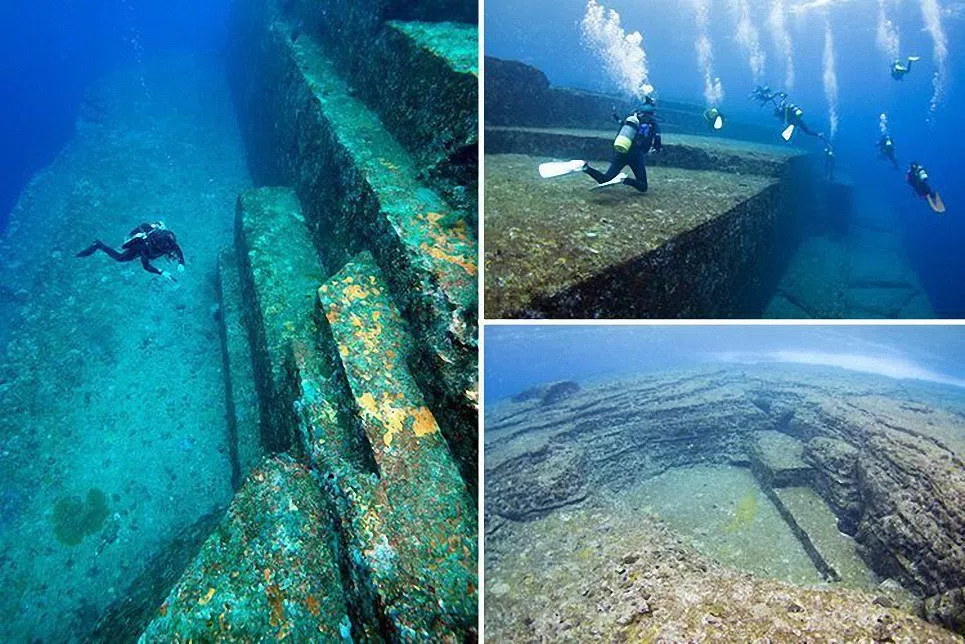 The history of our planet is full of incredible mysteries. The more we search and investigate, the more mysteries we discover. And despite the fact that archaeologists and scientists work hard to solve everything, we know very little about our past.

As the author of the Best Selling 'Graham Hancock' has said, we are a species with amnesia.

Proof of this are the innumerable discoveries that have been made over the years, which question our beliefs, the foundations of society and the capabilities of ancient civilizations.

Here, in this article, we present you some of the most inexplicable and challenging discoveries of history that have been made on Earth. Sacsayhuamán is undoubtedly one of the most incredible ancient sites ever discovered on the planet. Why? Not only for the history of this ancient city, but for the supermassive stones used in its construction.

The ceremonial complex is famous for its impeccable masonry, so precise that engineers today have no idea how it was made.

Some of the stones of Sacsayhuaman are so perfectly adapted that not a single sheet of paper can fit between them. 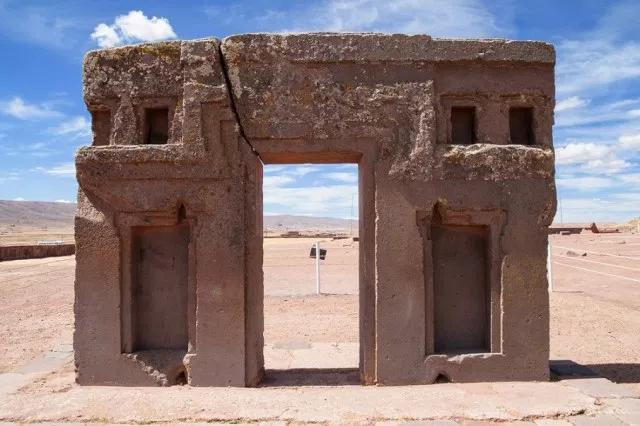 The door of the sun Image credit: Shutterstock.

The door of the sun

Archaeologists believe that this ancient city was the center of a vast empire during the first millennium after Christ.

And despite the fact that we know a lot about the ancient civilizations of South America, researchers are still not able to understand the meaning of some of the drawings that are enshrined in the monuments of the ancient city.

Some experts believe that these representations have a great astrological and astronomical value, while other authors believe that it is a gateway to another world. The interior of the caves of Longyou.

The caves of Longyou

The Longyou caves are out of this world. This incredible set of caves is little talked about.

The caves of Longyou are a set of artificial caves that are believed to be at least 2000 years old and are one of the largest structures ever dug by man.

The researchers have been baffled by the size and accuracy of the caves.

Archaeologists, engineers, architects and geologists from around the world have tried to discover how, why and when these artificial caves were built, but no one has offered a single solution to the many mysteries surrounding the caves. 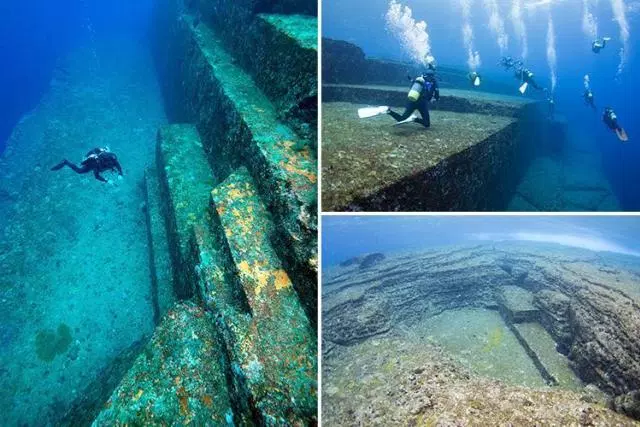 Some argue that this ancient complex is a natural wonder.

The underwater city of Yonaguni - Japan

Known as Japans Atlantis, some authors argue that the Yonaguni complex is an ancient monument left by an ancient civilization that existed on Earth before the last Ice Age.

These alleged ancient remains were discovered accidentally by the diving instructor Khachiro Arataki.

Some underwater archaeologists, as well as many authors, refer to this ancient complex as one of the most important underwater discoveries of recent years.

The discovery of the Yonaguni complex has challenged several scientific theories.

It is believed that the incredibly carved rock sank more than 12,000 years ago, long before the ancient Egyptians built the pyramids.

Archeology and current science hold that there were no advanced civilizations on Earth before the last Ice Age and that ancient humanity was not able to carve such a complex structure.