🕑 Did the human being domesticate himself❓

According to a study by the University of Barcelona, the hypothesis of human self-domestication during its evolutionary process could be a reality. 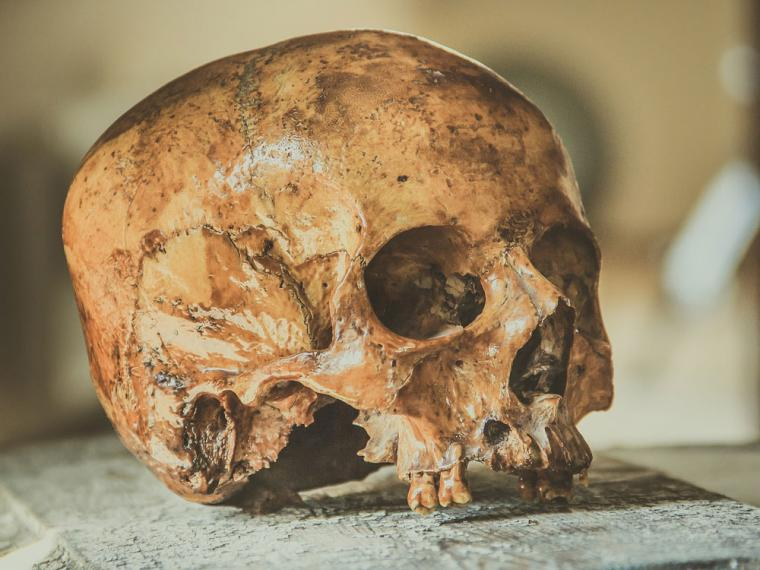 Domestication is a term that we inevitably associate with the animal race. According to one of the definitions of the Royal Spanish Academy, this is defined as a process by which it reduces, accustomed to the sight and company of man to the fierce and wild animal. However, the second and last of the descriptions reads as follows: "Make someone who is not treatable, moderate the harshness of character".

In this sense, we could apply these concretions to the entire process of evolution of the human being. Self-domestication of people is one of the hypotheses that has been shuffled to explain this way of adaptation of the species, in which humans themselves would have selected only those subjects who had a more social behavior.

According to a study by the University of Barcelona, there is genetic evidence of this evolutionary process.

The project has been based on the comparison of the human genome with that of other domesticated species, as well as that of their wild equivalents. The main objective has been to find the genetic coincidences related to the term of domestication, such as a more subtle physiognomy or docility.

The results of these tests reveal a significant number of genomes related to the submission to a social behavior coinciding between humans and animals, but not with their respective savages (as could be the Neanderthal man, in the case of people).

With all this, the idea of human self-domination is reinforced, because the conclusions drawn from the research help to reveal information about one of the aspects that reinforce the human condition, the social instinct.

The particular aspect of this theory is that, in the process of domestication, no other species would have intervened. Some hypotheses suggest that this is the case of humans and the primate bonobo, also known as pygmy chimpanzee, since they would have been the ones to tame themselves. The current study has focused on finding a biological evidence that reinforces this theory of self-domestication, and therefore, has used the genetic comparison of current homo sapiens with their respective wild ancestors, in this case, the Neanderthal and even, the man from Denisova. Later, the list of genes was compared with the genome of some domestic animals and that of their wild relatives, such as dogs with respect to wolves and oxen with respect to bison.

The research director, Cedric Boeckx, explains that "one of the reasons that led scientists to say that humans domesticated themselves lies in behavior: modern humans are more docile and tolerant, like domestic species, and our Cooperation capabilities and social behavior are essential features of modern cognition. "

To confirm the results and rule out random matches, the researchers used other statistical measures, such as control groups. The genes of modern humans were also compared to the genome of the great apes, but they did not preach any relation. According to Boeckx, "there seems to be a 'special' interaction between humans and domestic animals, which we see as evidence of self-domestication."

The researchers point out that more experiments are still needed to know what anatomical, cognitive and behavioral features are related to these genes, because for the moment, what has been achieved is to reduce the set of genes that must be analyzed experimentally.

This post has received a 0.03 % upvote from @drotto thanks to: @th3highcultur3.