The coin consist of two faces, the head and tails. A person can be a metaphor of a coin. Talking about it, a person has two personalities, especially when it involves in money. A person can become more and more conceited when it comes about cash. 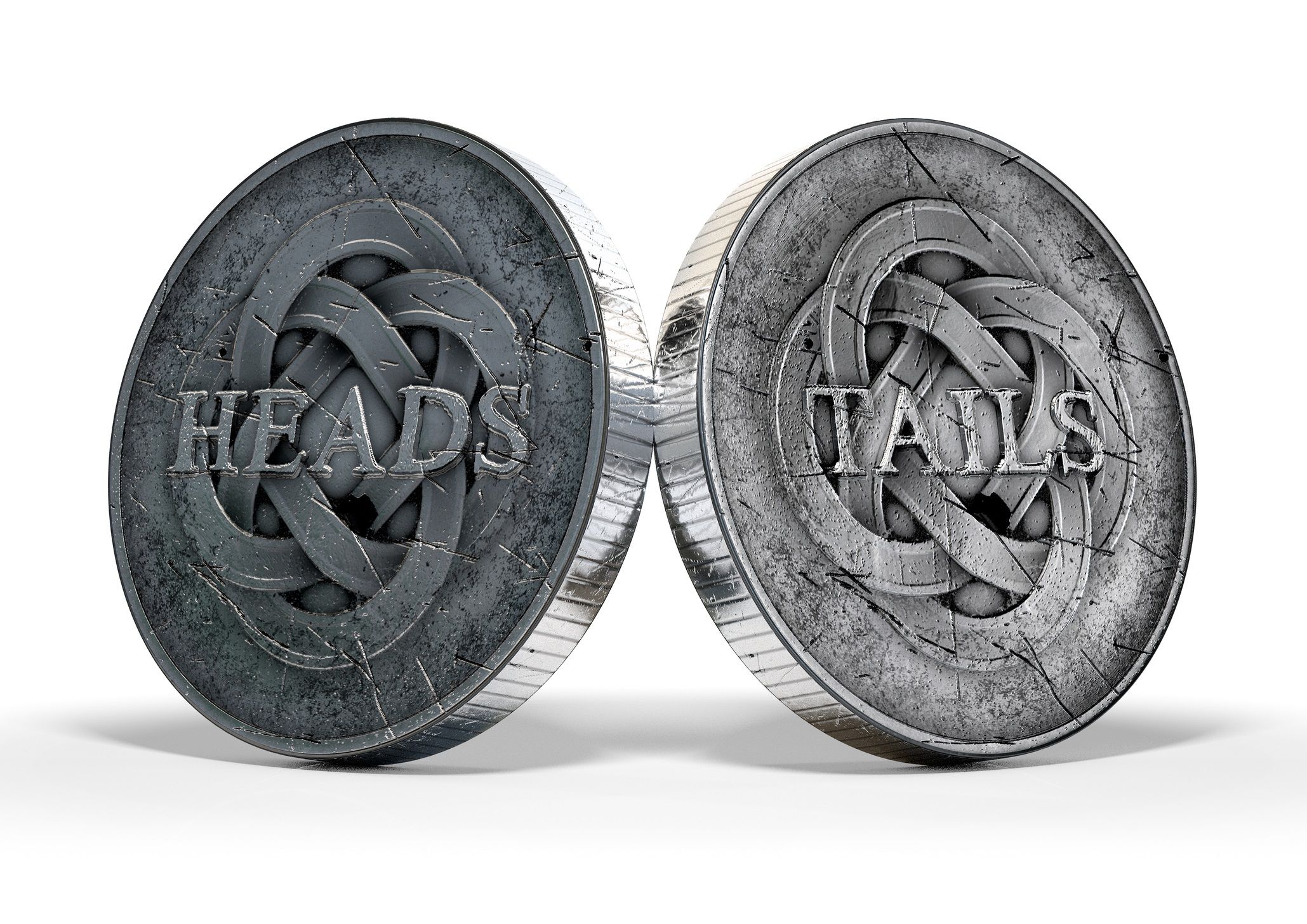 “Business, you know, may bring money, but friendship hardly ever does.” — Jane Austen

Speaking of trying to be successful; we don't really need to sacrifice things that can affect our appearance and dignity OR our friends and accompanies. A person affected by such greed of fortune can make an attitude changed like the a spinning coin, that it would have a 50 50 chance of either a good outcome or bad outcome.

Do we really need to be selfish in order to be successful? Selfishness is an act of being an arrogant person, who only think of its own gain and benefit rather than together with his companions. No matter how good or passionate you are, your success only lies on your ability to build a strong bond and friendship to the society. A successful leader is the one who can make his or her team members work well together toward a common vision and goals. Without our accomplices, we may not be able to achieve such opportunity.

Example Problem Here In This Community

Image source
Unity can be only successful if everyone is helping anyone. A successful team is a group of many hands yet only have one mind. Based on what I learned from @dobartim in steemitschool, there are two kinds of leaders; “Givers” and “Takers”. In this community (Steemit), there are a lot of “takers”. These are the people who are self-absorbed in making money. They manipulate their members in order to get its desire. The other leader is the “giver”. These are the people who are inclined to assist their members in order to acquire their goal.

What can we do to become successful in this community

Based from what I learned from @dobartim in steemitschool, first thing you must know is that Do not let the money control you, you should control the money.

“Just because you are a new member to the community, doesn’t mean you are to be ignored by the people." –Anonymous

“It is literally true that you can succeed best and quickest by helping others to succeed.” -Napoleon Hill

Hi. Thank you for reading. Hope you learned something 😊🙏

yep it was an interesting post. Management of employees is really important, to have a harmonious work place each one should have a good relationship..😊

Congratulations @earllfortuna! You have completed some achievement on Steemit and have been rewarded with new badge(s) :